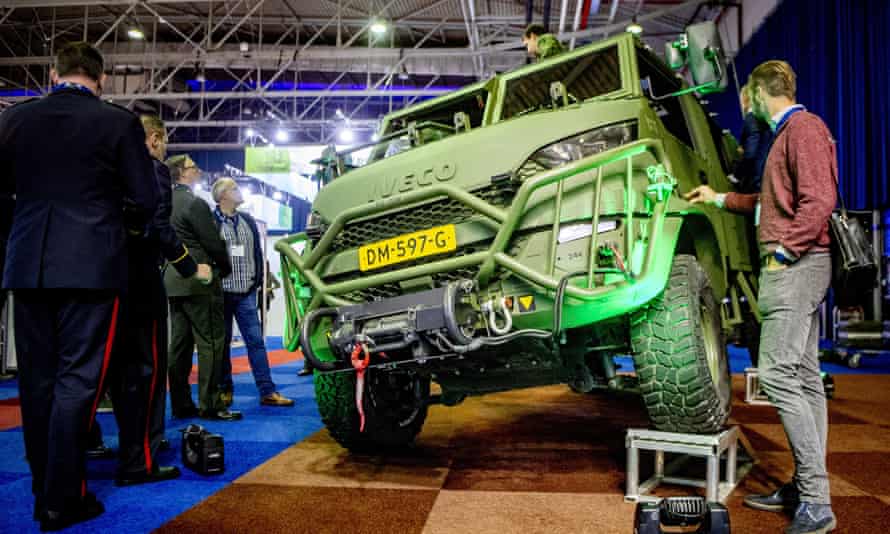 Private military contractors outnumbered US troops on the ground during most of both conflicts. And defense industry stocks soared

While Washington bickers about what, if anything, has been achieved after 20 years and nearly $5tn spent on “forever wars”, there is one clear winner: the US defense industry.

Source: Where did the $5tn spent on Afghanistan and Iraq go? Here’s where | Linda J Bilmes | The Guardian 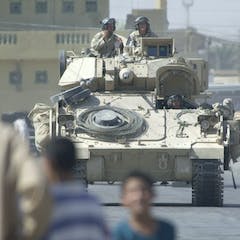 Since the September 11 terror attacks, there has been no hiding from the increased militarisation of the United States. Everyday life is suffused with policing and surveillance. This ranges from the inconvenient, such as removing shoes at the airport, to the dystopian, such as local police departments equipped with decommissioned tanks too big to use on regular roads.

Luxury cars are inextricably linked with the weapons industry. When James Bond saves the world in his faithful Aston Martin he is glamourising the very industry he is ostensibly trying to defeat. Tasha May reports.

A masterful PR campaign: the links between Hollywood, luxury cars and the arms industry – Michael West

Critics of the U.S.-supported bombing of Yemen rebuked the Trump administration on Saturday after it ducked congressional approval by invoking emergency powers to approve billions of dollars in American-made arms sales to Saudi Arabia and the United Arab Emirates.

New York ( Tomdispatch.com) – American weapons makers have dominated the global arms trade for decades. In any given year, they’ve accounted for somewhere between one-third and more than one-half the value of all international weapons sales. It’s hard to imagine things getting much worse — or better, if you happen to be an arms trader — but they could, and soon, if a new Trump rule on firearms exports goes through.

With the help of 139 Democrats, the House of Representatives on Thursday easily rammed through the 2019 National Defense Authorization Act (NDAA), which—if it passes the Senate—will hand President Donald Trump $717 billion in military spending.

What Trump didn’t mention is that Iran’s so-called “threat” against the United States came after a Reuters report revealed that the White House—led by Secretary of State Mike Pompeo and national security adviser John Bolton—has launched a secret effort to “foment unrest” inside Iran, which critics described as an obvious push for regime change. 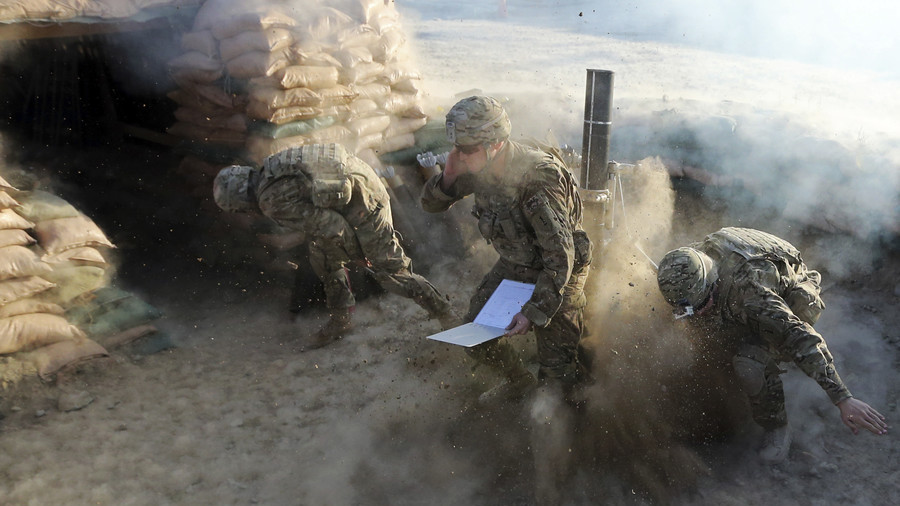 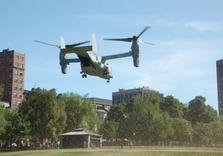 with profits flowing, and political clout solidifying, the arms industry will begin 2018 happier than ever. President Obama was a good friend to them, approving more than double the value of arms sales reached by George W. Bush. Trump, it seems, will be even better.