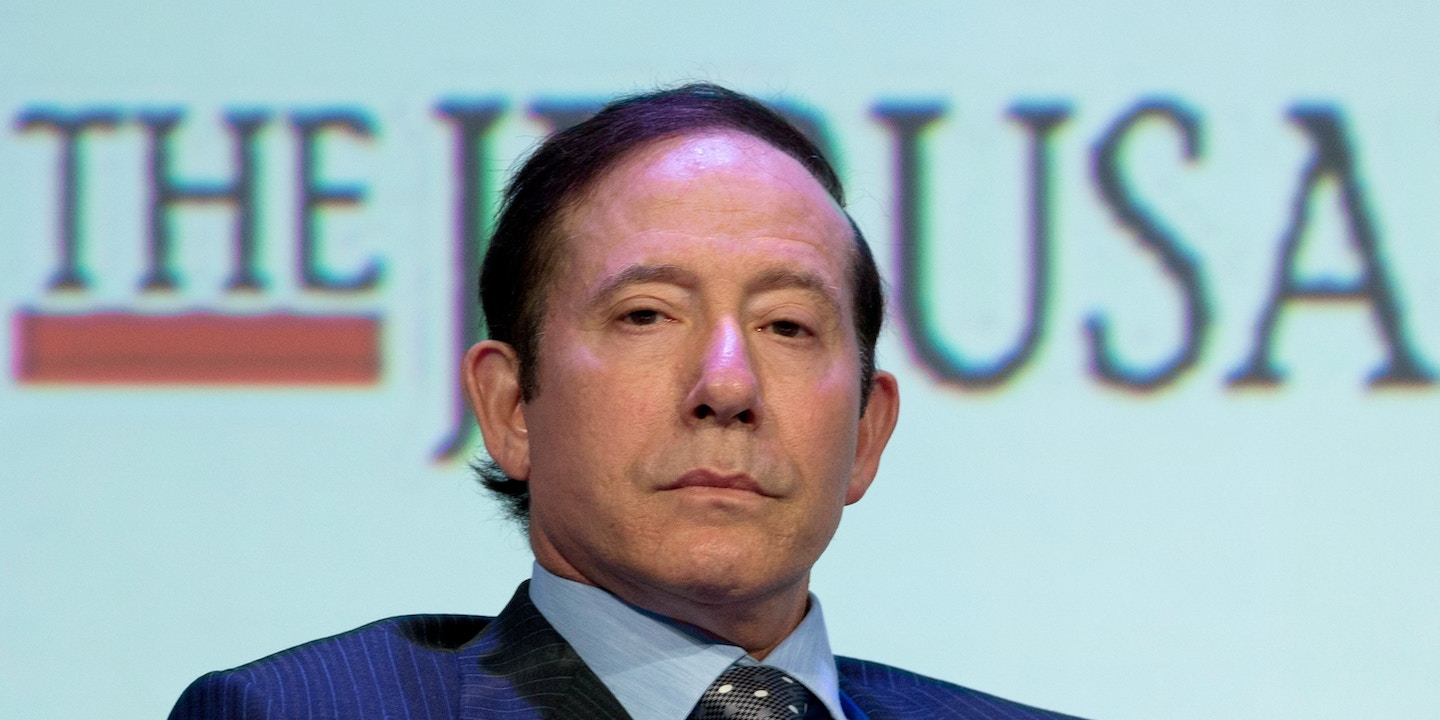 Ann Arbor (Informed Comment) – CNN has fired contributor Marc Lamont Hill for a speech he gave on Palestinian rights at the UN. The speech can be found here.

You can protest this outrageous firing at this petition site.

And here is a link to his book, Nobody: Casualties of America’s War on the Vulnerable, from Ferguson to Flint and Beyond, which everyone should buy and read.

CNN would have been under special pressure to fire Hill because he is a prominent African-American intellectual with a following in his own community, and the Israeli Ministry of Strategic Affairs (the propaganda arm of the Likud government) is worried about the boycott and sanctions movement spreading among American minorities who might sympathize with the oppressed Palestinians.

However, the explosive contents of the leaked clip almost pale in comparison to the shocking success of the Israel lobby in stopping the release of the documentary.

“There’s an enormous amount of irony around the fact that the Israel lobby has managed to suppress the release of a documentary about the Israel lobby. It really does demonstrate its power and in an unlikely way. Because we know that Qatar has a relationship with Hamas – the governing authority of the Gaza strip – that Qatar maintains diplomatic relations with Iran. It’s not the kind of country you would think that the Israel lobby could influence,” Blumenthal noted.

He explained how Alan Dershowitz and Morton Klein, president of the Zionist Organization of America, traveled to Doha and pressed the Qatari government to stop the documentary in exchange for their support against the Saudi and UAE embargo.