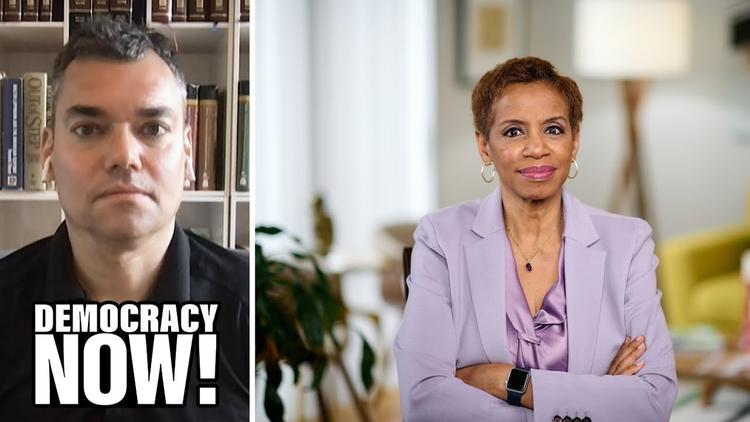 AIPAC and Jewish Republicans are a puzzlement. They are financially supporting over 100 racists, climate deniers and election deniers running for Congress, because they express unqualified support for Israel’s occupation, expansionist settlements and denial of Palestinian human rights. The American Israel Public Affairs Committee (AIPAC), one of the more powerful lobbies in the country, has targeted progressive Jewish candidates such as California’s Sara Jacobs for unseating. How can such smart people become so deeply invested in causes and candidates destructive to our interests as Jews and Americans? As Rep. Betty McCollum (D-MN) has pointed out, AIPAC itself is a sort of “hate group,” which uses charges of anti-Semitism as a campaign tool, while fueling anti-Semitism by its ugly tactics at the same time.

Source: Why is the Major Israel Lobby supporting over 100 Antisemitic Racists, Climate Deniers and election Denialists for Congress?