Trump Abandoned the Kurds and supported Turkey and the terrorists

Throughout nine years of preemptive US war in Syria, Turkey supported ISIS other jihadists, pretending otherwise.

Earlier in the war, Ankara colluded with ISIS in transporting, refining and selling stolen Syrian oil – Erdogan and other regime officials profiting hugely.

Evidence supplied by Kurdish sources in northern Syria showed “detailed invoices used by IS to calculate daily revenues from their oil fields and refineries, as well as the amount of oil extracted there,” adding:

“All the documents had Islamic State’s symbol at the top.” They showed ISIS “kept very professional records of their oil business.” 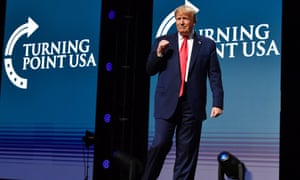 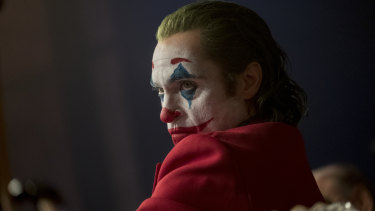 via The enemies of free speech – » The Australian Independent Media Network 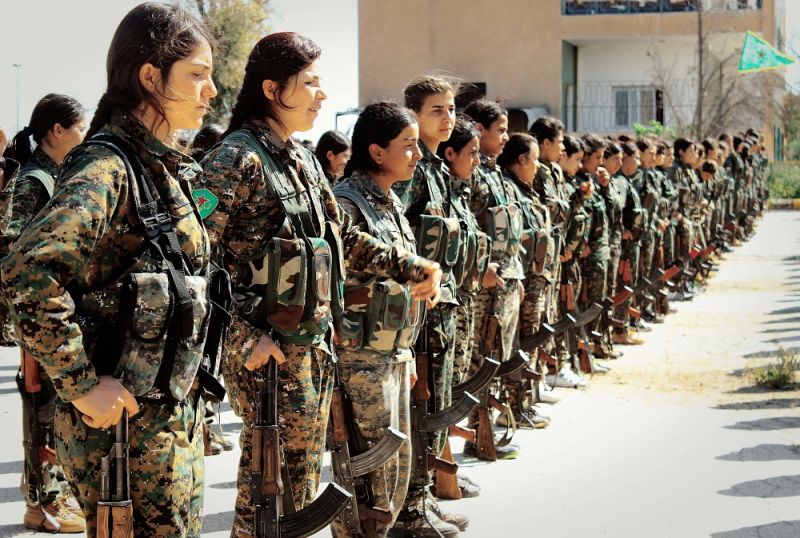 Kurds saved the Yazidis in Iraq. The Kurds saved America from ISIS and now for Trump’s sake they have been betrayed and they will never be allowed to enter the paradise he calls America (ODT)

via Betrayal of Kurds one of Trump’s gravest errors 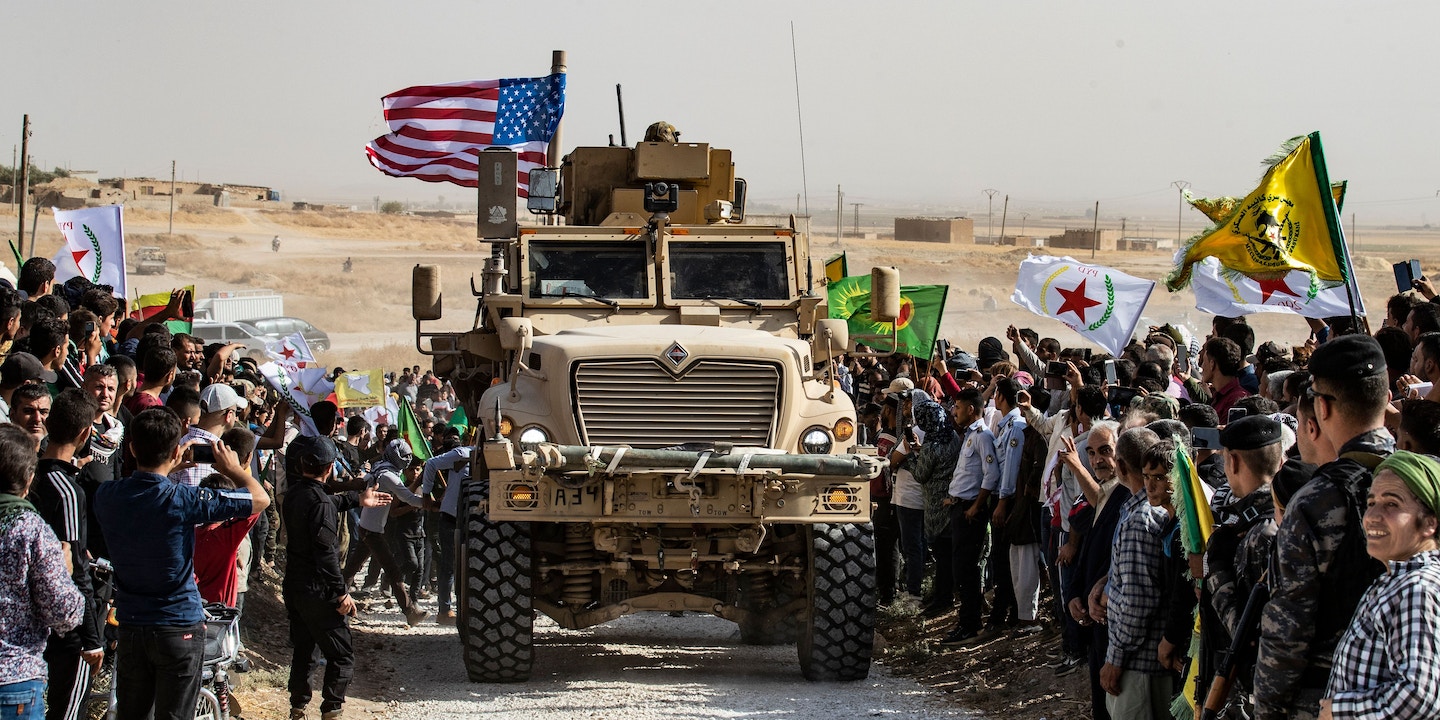 via Eight Times the U.S. Has Betrayed the Kurds

HOW CAN AUSTRALIA OR ANY OTHER NATION TRUST AMERICA WHEN PUSH COMES TO SHIVE. AUSTRALIA YOUR BEING CONNED TRUMP WON’T DO ANTHINGTO HELP IF YOUR CAUGHT BETWEEN A ROCK AND A HARD PLACE IT’S THE LEAST TRUSTED COUNTRY IN THE WORD TODAY. (ODT)

Trump appeared to address some of the concerns over his decision to withdraw support in northern Syria, tweeting Monday that he would “totally destroy” Turkey’s economy if its leaders did anything he considers to be “off limits.”

“The U.S. has done far more than anyone could have ever expected,” he wrote. “It is now time for others in the region, some of great wealth, to protect their own territory. THE USA IS GREAT!” In a report by Liberty Victoria’s Rights Advocacy Project released in May last year, former Fraser-era immigration minister Ian Macphee said he was “disgusted by the power accorded to current ministers regarding the lives of people fleeing persecution”.

“Ministers now exercise power that is mostly beyond the review of judges,” he said. “Such power should be exercised humanely and in accordance with morality, not absolute law.

“The law and its practice is now unjust. It is un-Australian.”

Turnbull, in choosing Dutton in the first place and then expanding his power, shows no judgement of ability and no regard for the best interests of the country, the rights of individuals, or the separation of powers.

He will gladly sacrifice our democracy in order to maintain his position.

He is a self-serving coward.

American voters are about to get the same reward that, throughout Trump’s career, has come to everyone who trusted his good intentions.

Source: The white working class has been seduced and betrayed by Trump

Co-operating Australia expected prisoners to live or die by `our standards’ not Indonesian justice.