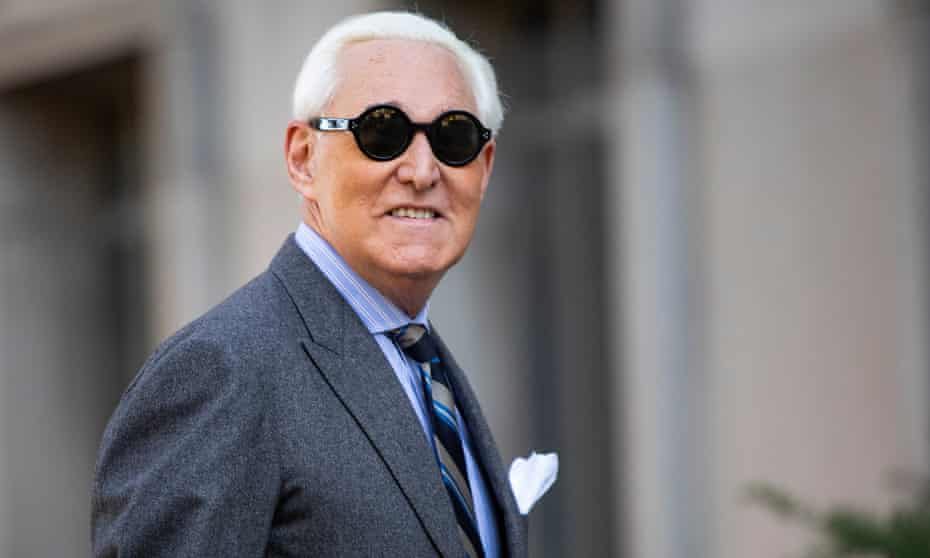 Close Donald Trump ally Roger Stone raged at the former US president in the aftermath of the failed attempt to overturn the 2020 election, according to a report from the Washington Post, telling a friend that Trump was a “disgrace” who would go to prison and adding: “He betrayed everybody.”