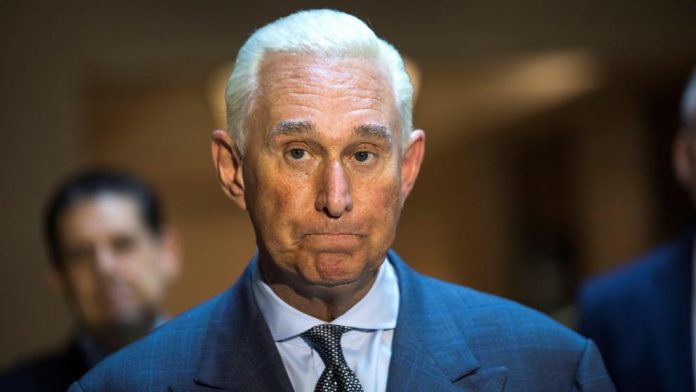 Source: Roger Stone Has Something to Say about the Lawsuit Alleging He Owes IRS Nearly $2M | The Smirking Chimp 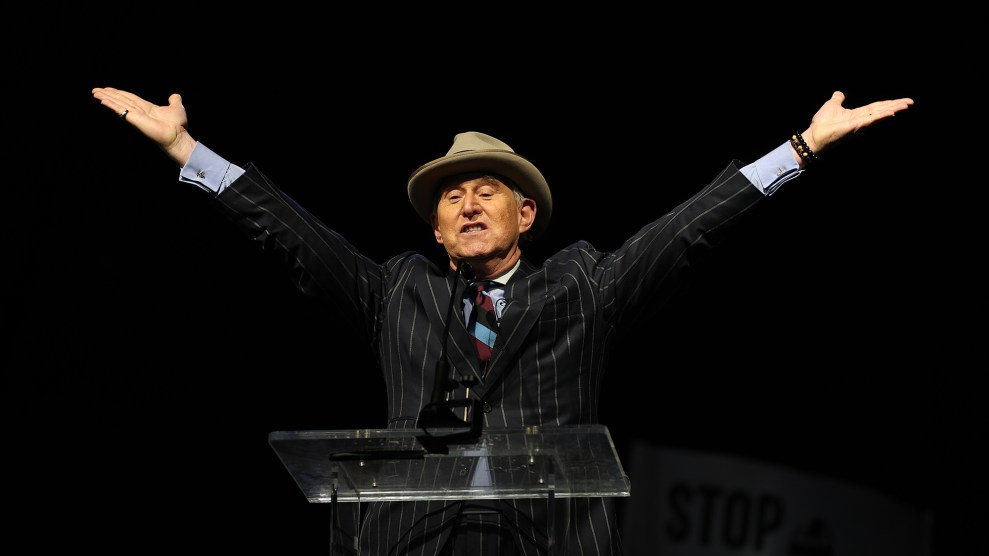 On the night before the rally, Stone surrounded himself with symbols of potential violence in the form of his Oath Keeper security detail, who also chauffeured him around in a golf cart. When he spoke, he made clear that he knew exactly what would drive the masses over the police barricades the following afternoon, casting the futile fight in the common language of the QAnon fantasy movement, of a struggle between “dark and light, between the godly and godless, between good and evil.” Reached for comment for this article, Stone told Salon to “have a nice day.”

Roger Stone, long-time Rasputin-like political advisor and confidant to Donald Trump, should be in federal prison right now. Stone was convicted and sentenced for seven federal felonies, based, among other things, on his lying to Congress regarding his communications with Wikileaks about coordinating release of Hillary Clinton’s stolen emails for maximum advantage to the 2016 Trump campaign.

Instead, Stone is back on the streets after Trump commuted his sentence. Stone had told the media that Trump should let him out of the slammer so he could more effectively help Trump to stay in office. Trump apparently agreed

via Roger Stone Can’t Be Saved, Even by Bill Barr – Rolling Stone via With Roger Stone’s Sentencing, Trump’s Crime Syndicate Is Cashing In 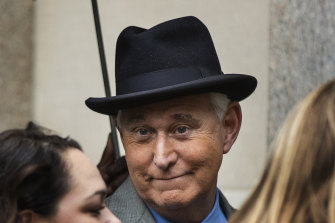 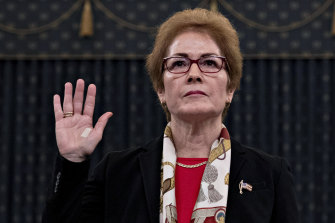 Fighting Fake News with REAL; 16/11/19; Trump is practising threat, intimidation and extortion of witnesses live; Australia’s Shame has been amplified these past 6 years;

In an 85 minute interview with the NY Times, Donald Trump denied having anything to do with Wikileaks or Roger Stone’s actions surrounding their release of hacked Democratic emails.

He also has a bridge to sell you and for an extra few dollars, Chris Christie will autograph any section you want.

Mueller’s indictments of Stone spell out interactions with the Trump campaign and Wikileaks pretty clearly and Donald’s relationship with Roger Stone goes much longer and deeper than Michael Cohen’s ever did.

Roger Stone, a longtime ally of President Donald Trump, was arrested in the special counsel’s Russia investigation in a pre-dawn raid at his Florida home on Friday and was charged with lying to Congress and obstructing the probe.

The seven-count indictment against Stone, a self-proclaimed “dirty trickster” and an adviser to Trump in his unorthodox bid for the White House, is the first criminal case in months from special counsel Robert Mueller.