It’s a win for misinformation because since when has News Corp actually printed News or Information. It’s greater impact being the ABC yet again has been locked out providing News Corp and Ch9 with a far larger playing field of bullshit heading into an election ODT

But its bid to limit news content is a double-edged sword. It may save users from some heated debate, but it also leaves the platform wide open to those who wish to spread false information while restricting fact-checked news content. As Liberal MP Craig Kelly showed before being banned from Facebook for a week, he was able to freely promote his views on treatments for COVID-19 and mask wearing that were at odds with official government and medical advice. He is hardly alone.

Facebook’s news ban is a win for misinformation

In the lead-up to President Joe Biden’s inauguration, conservative media spent weeks fearmongering about his immigration policies, arguing that he would allow in an immense number of new immigrants who would overwhelm the United States — a familiar line of attack used by the right to demonize both elected Democrats and immigrants.

In the lead-up to Biden’s inauguration, right-wing media fearmongered about his immigration agenda | Media Matters for America

Someone needs to remind Trump lickspittles Matt Gaetz and Sean Hannity that accepting pardons also means an admission of guilt.

The results show that in 2011 Australia had the most concentrated newspaper industry out of any country studied with the exception of China and Egypt: 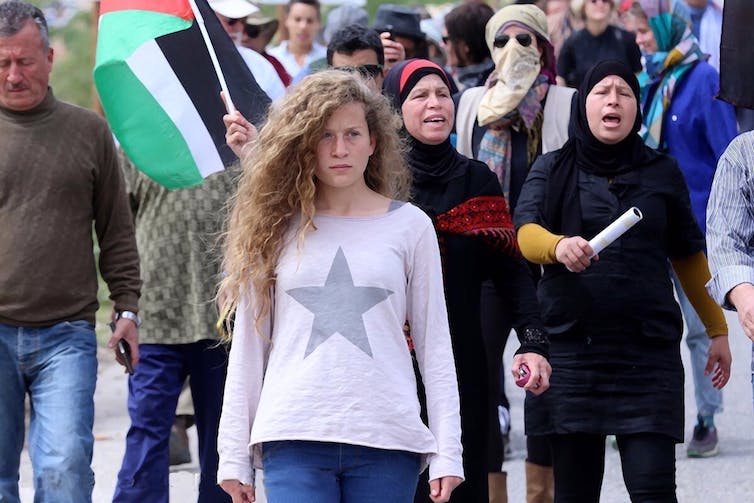 While Hamas did provide logistical support throughout the protests, nearly all young activists I have interviewed saw their resistance as distinct from any political party – Fatah or Hamas, neither of which has served Palestinian civilians well.

To suggest that young activists are passive pawns manipulated by the parties undercuts the agency and leadership that young Palestinians have expressed in the absence of strong leaders.

Russia started their anti-US campaign in 2014, long before I announced that I would run for President. The results of the election were not impacted. The Trump campaign did nothing wrong – no collusion! 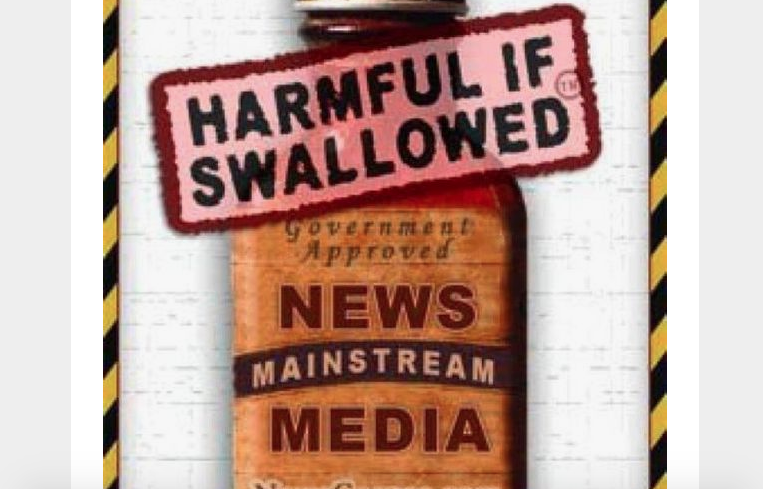 The issue we face isn’t Turnbull, Abbott Shorten or Sam Dastyari the problem is the paucity of media and it’s self indulgent approach to presenting only some  facts and carefully avoiding others as Tony Walker does here.

4) The Chines government has every reason to be “pissed off “with the quality of the Australian Press which we have seen and Malcolm Turnbull’s use of it in the abuse of the China Australia  diplomatic relationship for simplistic and puerile political games that threaten an otherwise stable and mutually beneficial friendship between the two countries. Trump couldn’t have done better

Why Main Stream media offers so little in the way of information? The media self indulgence can be seen clearly see here just read this article.  For what it’s worth the banner might as well have said:

For Shorten, Abbott is a gift that keeps on giving

For Turnbull, Dastyari is a gift that keeps on giving News Corp reported the Gold Logie winner was “a bit over The Project” and now had his eyes on a return to the national broadcaster, where he worked before joining Ten’s news and entertainment show in 2015.

On November 25, 2015, during a speech before thousands of supporters in South Carolina, Donald Trump mocked the disability of New York Times reporter Serge Kovaleski.This is not a controversial statement, or one up for debate. It is a reflection of reality.Here’s the video. The despicable attack came as Trump was attempting to rebut K “When she gave me verifiable facts, they were verified,” wrote Paul Sheehan, in the article that was teased on the front page of the Sydney Morning Herald on Monday morning.

Source: A tissue of lies: Paul Sheehan and “Louise” | The Monthly 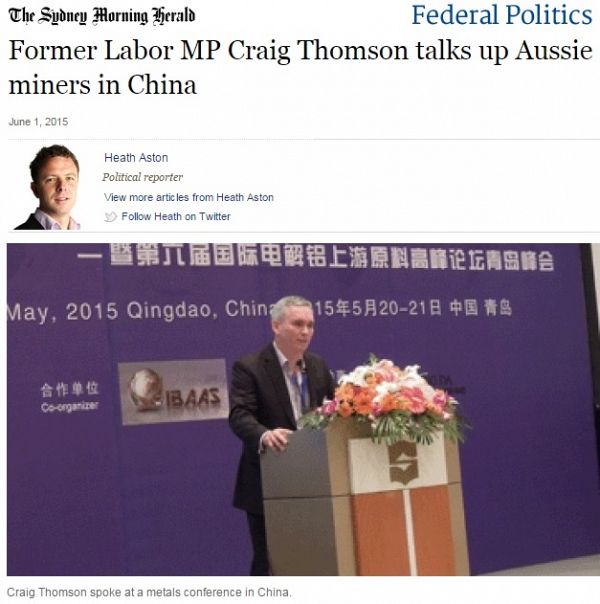