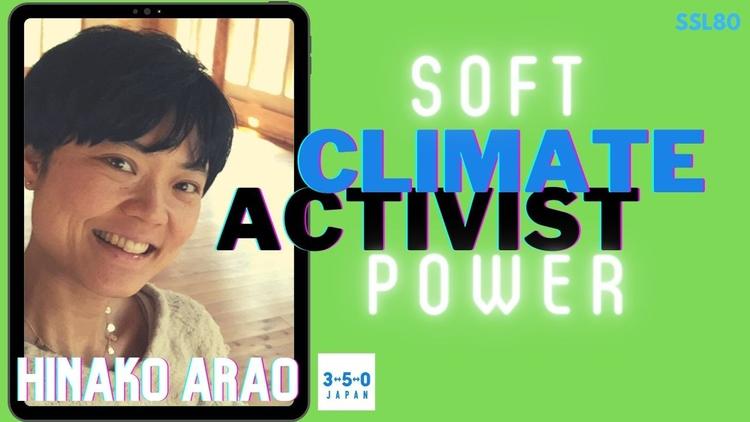 Australia’s PM is caught between Biden and his Coalition partner  while the country suffers. Watch the salesman promise what he can’t or wont deliver.

The importance of having a U.S. leader like Joe Biden, who has come to believe in the necessity of drastically cutting the emission of greenhouse gases, was demonstrated Wednesday when Japan announced that it was doubling its proposed cuts to carbon dioxide emissions by 2030. This according to Reuters.

Source: Under Pressure from Biden, Japan pledges to double target for Renewables in energy mix by 2030, to 38%, and to Slash Emissions

From the ’60s New Left to the persistence of a mass-membership Communist Party today, Marxism has had a huge impact on Japanese politics and culture. Japanese Marxism is a highly creative tradition that deserves to be better known and understood outside Japan.

Source: The Theory and Practice of Marxism in Japan

This argument began well after Abbott was deemed the “Pivot of the Pacific” by America and really did absolutely nothing focusing on Russia and the EU. So what came first? When all is said and done Trump did and China responded. prior to Trump, the world greeted China in a much more positive light. Australia was an easy target given it saw itself as a  predominantly White Western Christian country under Morrison. Now everyone is turning to Japan to do the job Morrison couldn’t do.

In order to safeguard regional economies and security infrastructure, it is essential for governments to take a firm stance against China much like what Japan, Australia, India and the U.S. have done. As Chinese aggression threatens to undermine democratic markets, it is imperative that Asian nations follow Japan’s footsteps and take action before it is too late. 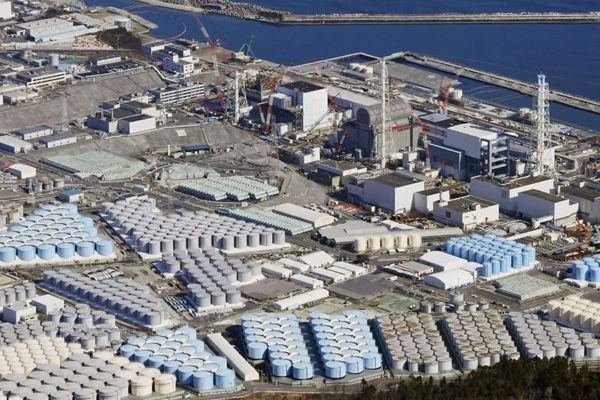 How did Japan get to this point? The country had initially been held up as having one of the more effective responses to the coronavirus in the early days of the pandemic. Yet, its curve has not even started to flatten like those of its neighbours, South Korea, China, Taiwan and Hong Kong. 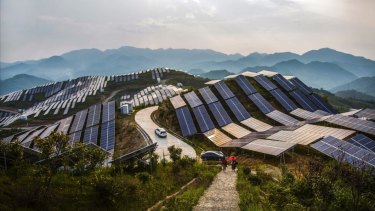 Germany’s transition to a low-carbon economy with its “Energiewende” has taken 30 years. It will decommission all its coal plants by 2038. Beijing has stated its intention to clean up its polluted cities, so it will increasingly turn to cleantech for its power supply to improve air quality.

Countries such as China ad Japan – our significant coal customers – see the future, and it’s not coal.

via China and Japan see the future, and it’s not coal: why Australia will be stranded

The US have a history of false flags and have used them to start conflicts more so than any modern day nation we know. (ODT)

The statement did not specify how the video and images were obtained, but said a US military aircraft and the USS Bainbridge were in the area following the attacks, with the US warship rescuing sailors from one of the tankers after responding to a distress call.

Such imagery is often difficult to declassify and its release appeared to show US efforts to convince the international community of Iran’s culpability in Thursday’s attacks.
Japanese ship’s owners say reports of mine attack ‘false’ 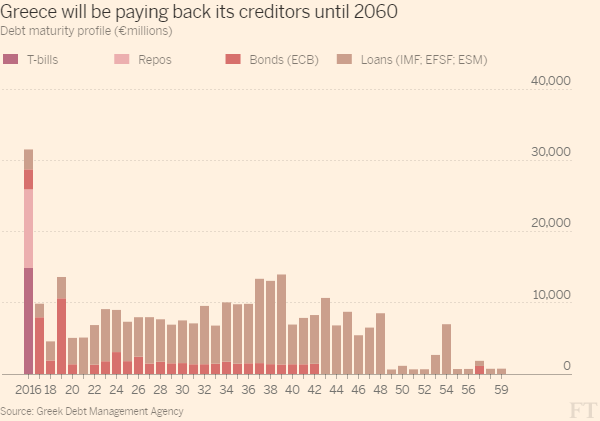 In both Greece and Japan, excessive debts will have to be reduced by means previously regarded as unthinkable, writes Adair Turner.

Source: Will these countries ever repay their debts? | World Economic Forum

Japan is known for its harmony between technology, design and nature. It also has a pretty awesome train network that boasts the world’s fastest train. So, it’s perhaps no surprise that a Japanese rail network is in the midsts of designing an express train that seamlessly blends in with its environment.