In October, the head of the International Monetary Fund (IMF), Kristalina Georgieva, told a town hall of civil society organisations in Washington, D.C., that the IMF “is indeed supporting biodiversity. For instance, we have economists that are able to measure the monetary value of an elephant and the value of a whale.”

Georgieva’s comments echo an observation made by Karl Marx in volume one of Capital (1867):

“In England, women are still occasionally used instead of horses for hauling canal boats, because the labour required to produce horses and machines is an accurately known quantity, while that required to maintain the women of the surplus-population is below all calculation.”

What is the monetary value of an orangutan, let alone the survival of the planet? The ruling class might be able to calculate those values, but it is clear that they are unwilling to foot the bill to save the planet.

In a delightfully written article, Jared Farmer, a professor of history, eulogises about the benefits of ancient trees not only for the environment but also for humans: ‘They inspire long-term thinking and encourage us to be sapient. They engage our deepest faculties: to revere, analyze and meditate. If we can recognize how they call upon our ethical imperative to care for them, then we should slow down climate change now, and pay forward to people who will need a future planet with chronodiversity as well as biodiversity.’

The Labor Government seems focused on the mantra of jobs and growth, failing to observe the detrimental effects on biodiversity, writes Sue Arnold. 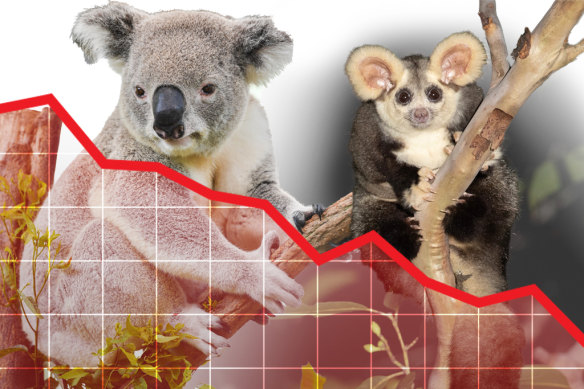 Some federal electorates contain more than 200 threatened species and that number is increasing, according to WWF. 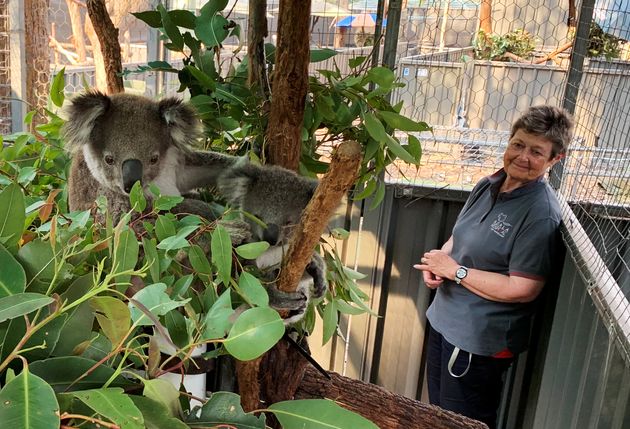 Bushfires have wiped out about half the koalas living on a coastal reserve in New South Wales, experts estimated on Friday, as a record number of intense fires rage around the Australian state.

via NSW Bushfires Wipe Out Half Of Koala Colony, Threaten More | HuffPost Australia

Today the Australian Koala Foundation announced they believe “there are no more than 80,000 koalas in Australia”, making the species “functionally extinct”.

The term “functionally extinct” can describe a few perilous situations. In one case, it can refer to a species whose population has declined to the point where it can no longer play a significant role in their ecosystem. For example, it has been used to describe dingoes in places where they have become so reduced they have a negligible influence on the species they prey on.

via A report claims koalas are ‘functionally extinct’ – but what does that mean?