Taking over the judiciary is the GOP’s neverending exercise (ODT)

via ‘This Is Despicable’: Not Even COVID-19 Pandemic Can Halt Trump’s Right-Wing Takeover of Federal Courts | Common Dreams News 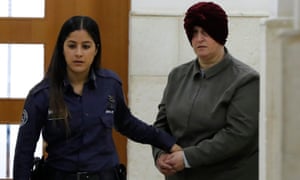 Trump campaigned in 2016 on being tougher against radical Muslim movements such as ISIL, al-Qaeda and Boko Haram. He even went so far as to blame all of the world’s 1.8 billion Muslims for these tiny groups (which have largely been defeated by other Muslims).

But one of the horrible practices of these radical groups was stealing children from their parents– especially female children, and making them disappear into social death.

Social death is a conception put forward by Orlando Patterson to help define slavery. Slaves are cut off from their families on a permanent basis.

Now it transpires that the Department of Homeland Security (which is lying to us assiduously) cannot even account for the whereabouts of the children taken, who have disappeared into a huge bureaucratic gulag. One Federal judge expressed astonishment, pointing out that arrestees are given a receipt for their personal property when sent to jail but that the parents here don’t appear to have been given a way of rediscovering their children. The militarization of the situation only makes it seem more like an Islamic State operation.

via #Bringbackourgirls: How Trump made the US into Boko Haram 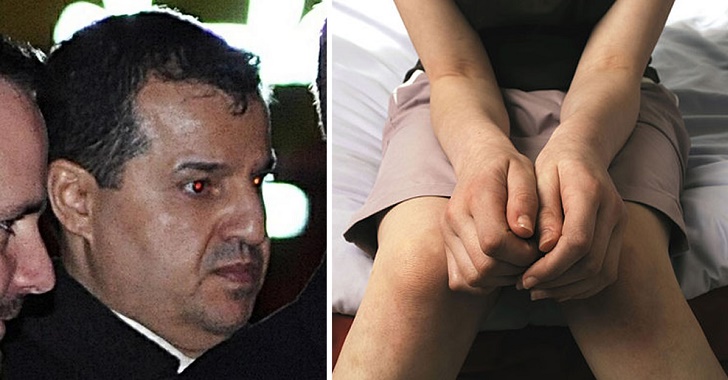 Courts have found this to be a simple case of a Saudi millionaire falling on and accidentally penetrating a teen girl.

Source: Saudi Millionaire Cleared of Rape Charge Because He ‘Accidentally Fell’ on Victim 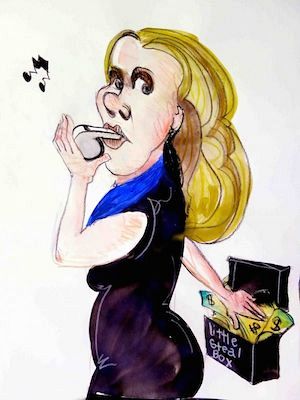