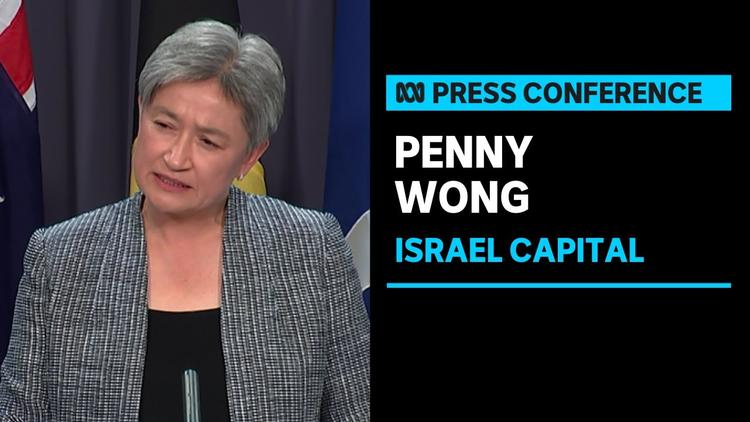 The Australian foreign minister, Penny Wong, announced on Monday that the Labor Party government of Prime Minister Anthony Albanese would reverse the country’s recognition of West Jerusalem as the capital of Israel. She said in a statement that Australia’s embassy would remain in Tel Aviv.

An election campaign gaffe has entered an incredible ninth day in the headlines, say the organisations that create those headlines.

Opinion pieces across major mastheads said it was astonishing that we were still talking about the slip up well into the second week of the campaign.

“This happened more than a week ago – that’s an eternity in politics. But yet somehow it’s still all over the news,” one report headlined ‘Why the gaffe is still in the headlines’ read.

One news outlet, which will run a special two-week anniversary lift out special about the gaffe, said it was amazing the story had persisted so long. “I’m not sure how or why, but we’re somehow seeing a new story about this nearly every day”.

I walked past a man sitting on a bench in an inner-city park on Thursday. He was clearly drunk, clutching a precious longneck, and yelling his stuff.

Source: We are suffering from a massive empathy deficit and it will have consequences