Any extension of the withdrawal deadline would mean the U.S. is “extending the occupation,” said a Taliban spokesperson.

Source: ‘The Answer Is No’: Taliban Reject Idea of US Extending Exit Deadline | Common Dreams News 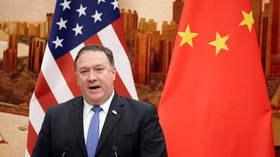 America is waving a big stick at everyone. Trump is doing the Kim Jong Un dance ODT) 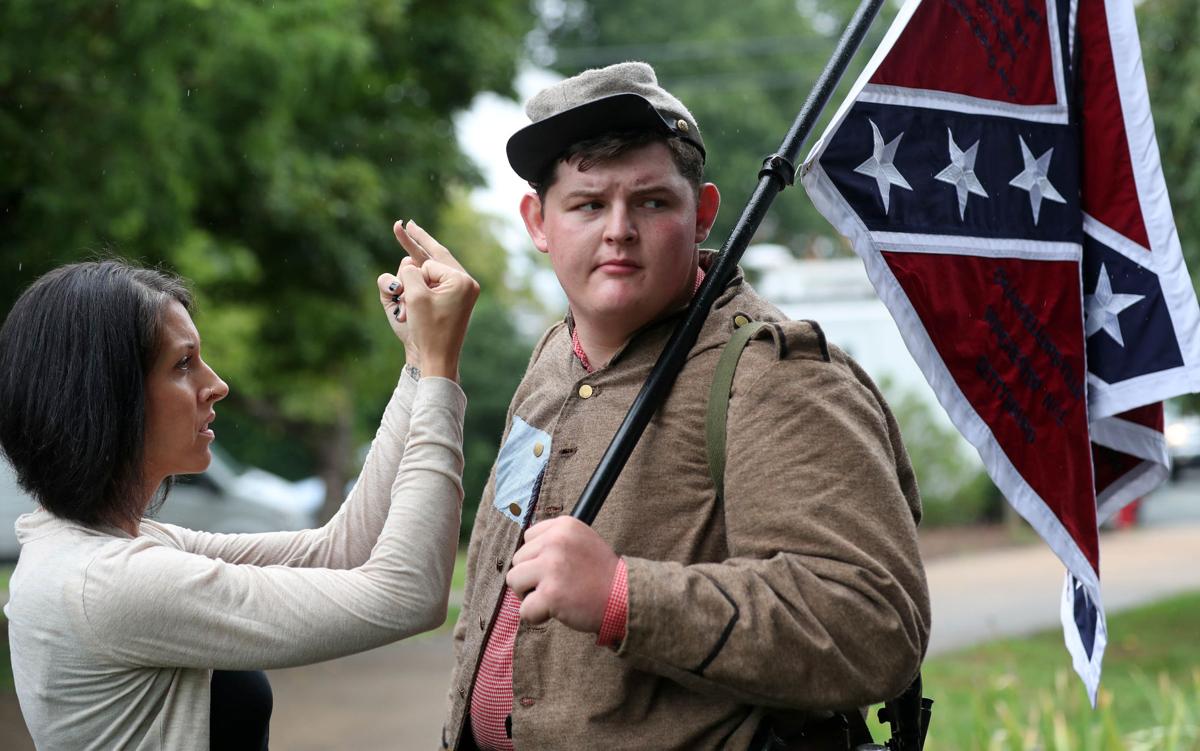 Trump is a President yelling “fire” in a crowded theatre in which there isn’t one. The Constitution of America doesn’t protect that as “free speech” (ODT)

Since President Donald Trump tweeted a video about Omar, she’s faced “a sharp increase in direct threats” to her life, according to her office. The Australian Citizenship Act currently prevents a Minister from revoking a person’s Australian citizenship if he or she is unable to become a national or citizen of another country. Despite this, Dutton and Abbott still investigated whether the revocation of Australian citizenship could be extended to natural born Australians, including second generation Australians. The proposal was so radical that six ministers reportedly revolted against the policy in a cabinet meeting. The fact that it was even considered in the first place simply goes to show just how far men like Dutton and Abbott are prepared to push the envelope in their desire to strip citizenship from as many people as humanly possible.

via Crime, Punishment and the Right of Citizenship – » The Australian Independent Media Network

US President Donald Trump’s fellow Republicans rebuke him after his threat to shut down the US Government over funding for a border wall rattled markets.