Trump appeared entirely convinced that the insurrection was mostly peaceful and fun-loving, only briefly clarifying to Fox News host Laura Ingraham that the rioters who breached the building “shouldn’t have done it.” He railed against law enforcement for “persecuting” the rioters, arguing that “some of them went in and they’re, they’re hugging and kissing the police and the guards.”

Trump tries to defend Capitol rioters on Fox News, gets shut down by Laura Ingraham | Salon.com

Trump Had ‘Expletive-Laced’ Call With McCarthy, Siding With Rioters | Crooks and Liars

As the fourth day of Donald Trump’s second impeachment trial wrapped up, CNN reported shocking new details about the January 6th insurrection on the Capitol. They report that there was an “expletive-laced phone call” with House GOP leader Kevin McCarthy while the rioters were actively attacking the Capitol and shocking no one, Donald Trump gleefully told McCarthy that the “rioters cared more about the election results than McCarthy did.”

Trump Had ‘Expletive-Laced’ Call With McCarthy, Siding With Rioters | Crooks and Liars

On the night before the rally, Stone surrounded himself with symbols of potential violence in the form of his Oath Keeper security detail, who also chauffeured him around in a golf cart. When he spoke, he made clear that he knew exactly what would drive the masses over the police barricades the following afternoon, casting the futile fight in the common language of the QAnon fantasy movement, of a struggle between “dark and light, between the godly and godless, between good and evil.” Reached for comment for this article, Stone told Salon to “have a nice day.” 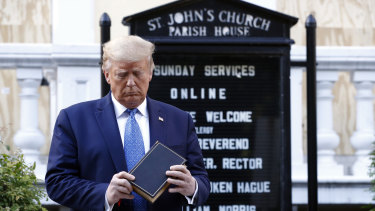 Republicans have, as I said, spent decades exploiting racial hostility to win elections despite a policy agenda that hurts workers. But Trump is now pushing that cynical strategy towards a kind of apotheosis.

On one side, he’s effectively inciting violence by his supporters. On the other, he’s very close to calling for a military response to social protest. And at this point, nobody expects any significant pushback from other Republicans.

Now, I don’t think Trump will actually succeed in provoking a race war in the near future, even though he’s clearly itching for an excuse to use force. But the months ahead are still likely to be very, very ugly.

After all, if Trump is encouraging violence and talking about military solutions to overwhelmingly peaceful protests, what will he and his supporters do if he looks likely to lose November’s election?

via ‘A terrifying performance’: Donald Trump is close to inciting civil war 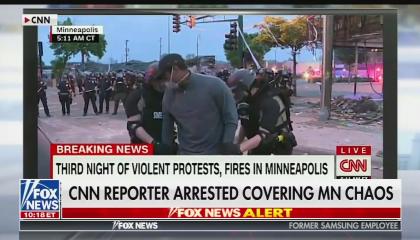 Police fired tear gas into crowds and two cars were torched on Friday night after about 150,000 Muslims from all over Indonesia stormed the streets of Jakarta demanding the arrest of the city’s Chinese Christian governor.

High-profile English fans have been targeted by Russian gangs who want to remove them as the perceived “top dogs” of football hooliganism, intelligence sources have told the Independent, as more supporters gather in Lille ahead of Roy Hodgson’s side’s match against Wales.

Euro 2016: England fans ignore pleas from the FA as violence with Russian supporters resumes in Lille | International | Sport | The Independent 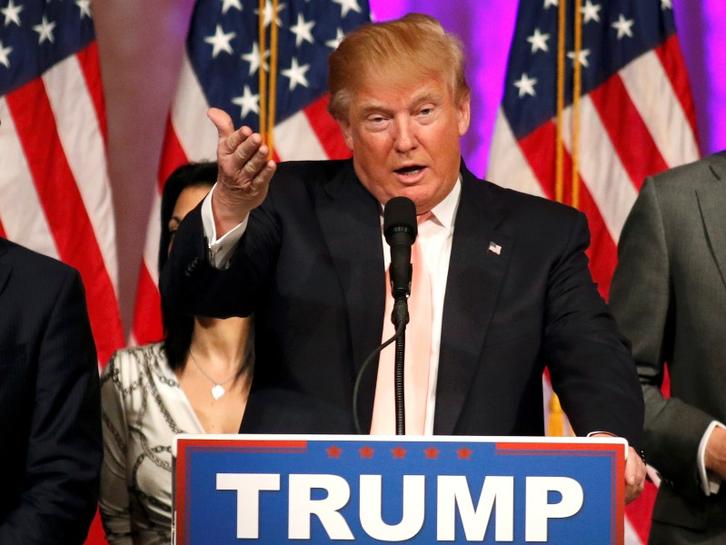 U.S. Republican front-runner Donald Trump warned on Wednesday of riots if he is denied the party’s presidential nomination after a string of primary election victories, raising the temperature even more in a heated White House race.

Source: Trump warns of riots if he can’t be Republican presidential nominee | Reuters

Lest we forget: When white kids do it, it’s not a riot, it’s a “celebration” – Salon.com.

Ferguson exposes a crisis in the US – Opinion – Al Jazeera English.