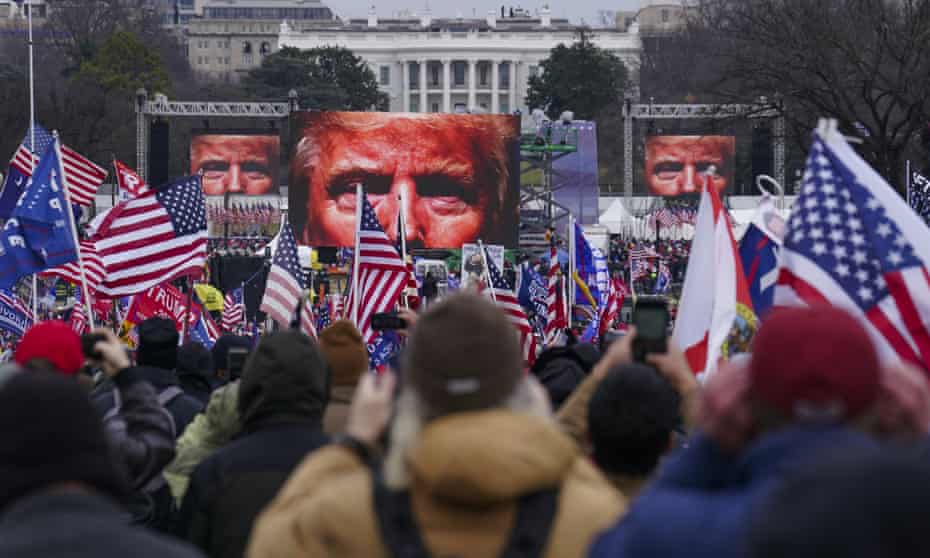 The memo, sent on Thursday to state and local law enforcement, said that DHS had no indication of a specific and credible plot, but that the agency and the FBI had “identified new content online that could inspire violence, particularly by lone offenders, and could be directed against political and other government officials, including members of Congress, state and local officials, and high-profile members of political parties, including in locations outside of [Washington DC]”.

Source: Threats against US lawmakers rose ahead of 6 January anniversary, agency says | US Capitol attack | The Guardian