We seem to have forgotten what Labor was once and did bravely and with courage under Gough Whitlam. Whitlam changed whole systems, patterns of behaviours, and institutions under which we habitually and intergenerationally operated. He didn’t just adjust them making the nation a fairer place. Albanese isn’t a Gough.

The government has ended the year on a high note however the clear message from the Greens and cross-benchers is that there are strong calls for them to go far further. Australians want a windfall profits tax, they want an end to Australia’s gas cartel and they want to improve transparency around how their government makes decisions. 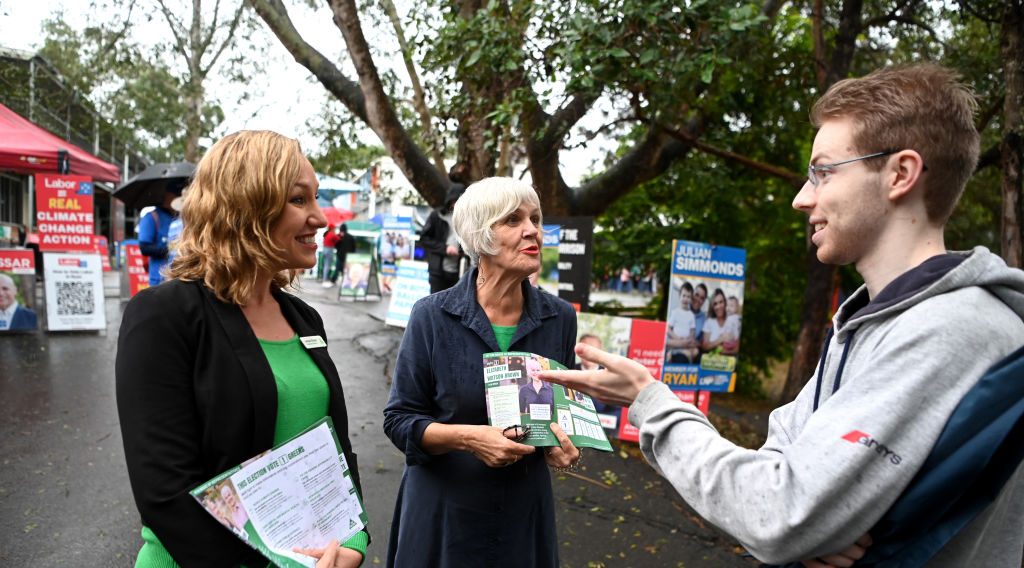 The Australian Greens won three new lower house seats and the Senate balance of power at the last election. By combining radical reforms and community activism, they are building a mass organization with the power to challenge the political establishment. Challe

Source: The Brisbane Greens Are Building a Mass Party With Unashamedly Left-Wing Politics

Albanese stand firm the tax cuts will go ahead. Is he wrond?

Stage-three tax cuts: richest 1% of Australians will save as much as poorest 65% combined, analysis shows | Tax | The Guardian

But aye, there’s the rub! (Apologies to His Bardship). Most Indie contestants were campaigning on one, or perhaps a few specific issues that attracted sufficient support from their electorates, together with the last nine years of almost indescribable neglect of the succession of incompetent LNP governments, which provided such rich pickings! 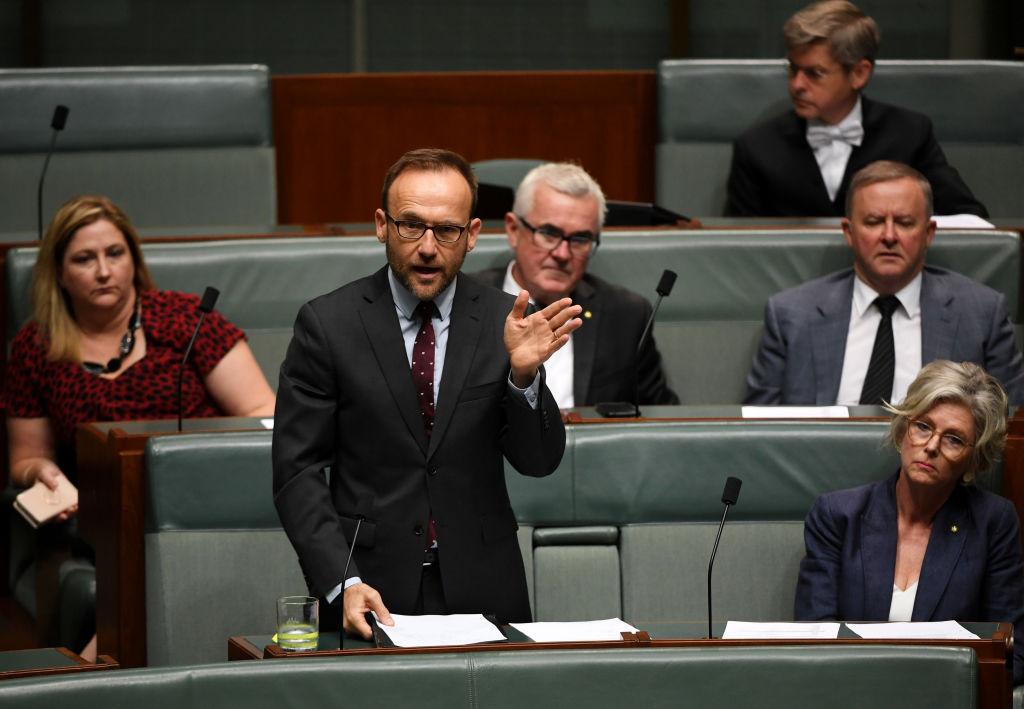 It’s flagship policy is a Green New Deal, articulated along similar lines to those in the United States and the UK, which aims to address the crises of work, inequality, and the climate at the same time.

In theory, conditions seem favorable to turn this around. Even before the pandemic, continent-spanning bushfires transparently linked to climate change devoured 20 percent of our forests and killed at least thirty-four people. Prior to the worst recession since the 1930s, the Liberal–National Coalition government presided over stagnant wages and 3.2 million people living in poverty. Racism and xenophobia were already on the rise — in the last month anti-Chinese and Asian racism has spiked.

While Australia has so far escaped runaway coronavirus infections, the crisis has pushed millions more into poverty and housing insecurity. Excluded from the JobKeeper scheme, millions of casual and migrant workers are particularly vulnerable.

via The Australian Greens Must Democratize Their Party Structures