But aye, there’s the rub! (Apologies to His Bardship). Most Indie contestants were campaigning on one, or perhaps a few specific issues that attracted sufficient support from their electorates, together with the last nine years of almost indescribable neglect of the succession of incompetent LNP governments, which provided such rich pickings! 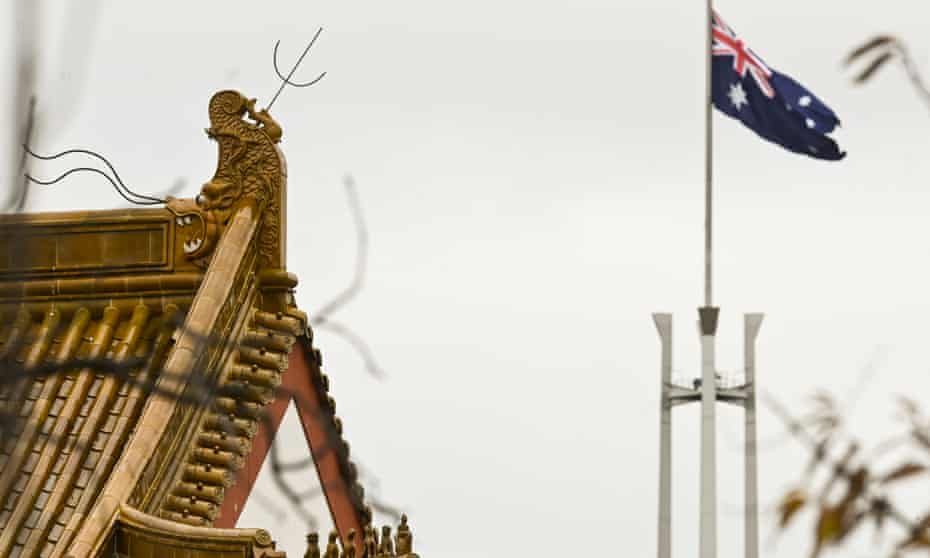 Morrison is doing a lot of political whining about fairness in our Democracy just as Abbott once did when complaining against the ABC. “Why aren’t they supporting us” he cried and banned MPs from the from any interviews on our national broadcaster, cutting funding by a $1bn over the past decade. “We are the Government and we should be supported” has been Morrison’s catch cry as well. The LNP wants flag-waving, not questions.  Morrison is doing an Abbott crying, and always loudly that nobody loves his government loves or supports him despite the fact that all he’s done for the past 3 years has been campaigning for this election and doing it badly.

2) Abbott was far more interested in Europe War Memorials, Knighthoods and Shirt-fronting Putin. Being a Friend of China was a political and economic advantage.

3) However Murdoch Media were constantly rubbing China the wrong way and China asked the Abbott government to intervene but they ignored it because Murdoch was a far more essential associate of the LNP. He was their publicist.

4) Morrison and Dutton have always known “impressing Murdoch in Australian politics was a must”. More so than being friends of China’s and so they set out to do just that as neither were really Murdoch’s picks. China simply ran second to Domestic politics, the next election was always in the front of mind. Without Murdoch Media the LNP were dead in the water. It’s Murdoch that makes MORRISON’s MIRACLES HAPPEN.

As the Coalition campaign seeks to revive the talking point that Labor always “takes China’s side”, Scott Morrison implored reporters to “just look at the record”. So we did just that and found the claims by the prime minister and his senior ministers are either factually inaccurate, misleading, or lack context.

Source: Factcheck: the Coalition says Labor always ‘takes China’s side’, but are the parties’ positions so different? | Australian election 2022 | The Guardian 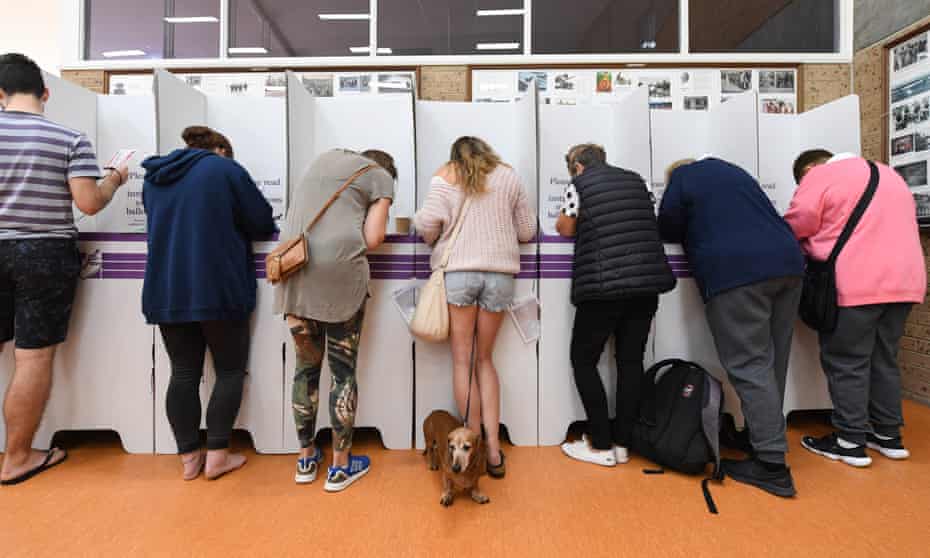 There is only one party that hasn’t turned and imported Trumpism in some form or other, only one Party distinctly Ausltralian that still defends and supports Democracy as it was intended, and that’s the ALP. The ALP never said “we can’t govern because it’s the opposition’s fault. ” they always negotiated a path forward. Julia Gillard almost passed a record number of bills.

The Australian Electoral Commission and Facebook have voiced alarm at a bubbling campaign from minor party candidates raising baseless claims about election fraud or ballots being altered, warning of “dangerous” voter integrity misinformation being imported from the United States.