The US will thus most likely be the world’s new epicenter of political and geopolitical instability in the months and years ahead. America’s allies will need to hedge their bets against a future return of Trumpism, and strategic rivals will continue to try to destabilize the US through asymmetric warfare. The world is in for a long, ugly, bumpy ride.

One of the reasons I write for Pravda.Report is its gracious editors frequently allow me to avoid the esoteric punditry and subdued tone that America’s corporate-controlled media often demand. In that media world, behind every political action or inaction there is supposedly a well thought out “strategy,” and any sense of urgency about the consequences of such actions or inactions is diluted.

I say this to stress that there is nothing esoteric about politics and law in America today, and nothing to justify the current complacency. Trump is a criminal and Barr is a Trump lackey and an unabashed liar, and the United States Congress is allowing both of them to destroy America’s democracy for future generations.

Impeachment is not an “option.” It is a necessity.

Those who doubt this, I close with Amash’s words: “America’s institutions depend on officials to uphold both the rules and spirit of [America’s] constitutional system even when to do so is personally inconvenient or yields a politically unfavorable outcome. [America’s] Constitution is brilliant and awesome; it deserves a government to match it.”

via A rare politician: country before party

via In Italy, fake news helps populists and far-right triumph We have a problem with youth violence. And much of this violence is being perpetrated by African gangs. The events of recent weeks, particularly in Melbourne’s western suburbs, are a stark illustration of that.

There’s no denying it: Melbourne does have a problem with youth violence

Yes we have a problem and it’s the racist media who assist in enabling it by their narrow focus and amplification of blame. The very systemic nature  of Airbnb Industry for example has allowed for the commercialization the increased gatecrashing and house trashing parties throughout Australia  not just Melbourne .Yet our media have made it out to be a Black African problem. Whereas white kids  and adults from all classes have been known to have been just as active in  destruction parties and not just in our West.

The very nature of our motor industry has made chop shops, car strippers and car jackers a central extension of the industry and not just an exception way before we saw any Sudanese arrive in Australia.

The Jewellery industry has always had a violent history  ready to buy stolen goods from anyone and in all of these cases it has never just been the black Africans that have been the initiators of  what has always been a system of Australian crime and a way of life that’s allowed it to flourish. It’s done so in a structured and not just random manner and not all that secret. Yet out media and politicians focus only on the aspects that they feel provides them with the best political advantage. In this case the Australian African  Communities.

The very nature of the systems of business we have created has enable the recruitment of the most disadvantaged and most vulnerable to survive in our urban landscape our youth who all social statistics show we have ignored and that’s not just the Africans but unemployed and disenfranchised youth no matter their race color creed or class. The blackmarket system encourages criminal enablers seemingly respectable adults to become the Fagins who create the illegal channels of opportunity for cash and benefits of crime for kids.  The media and politicians use and blame the most visible of these victims of disadvantage our kids for the dysfunction and not the system that’s always had some permanancy.

In this case the blame is on the  Sudanese as it has been on Indigenous Australians. However if you get rid Australia’s Sudanese you won’t get rid us of the system that has enabled crime to flourish for generations. Nothing it seems has been learned ,listened, or paid attention to from the results of the Royal Commission into our Youth Justice System in Australia absolutely nothing. Just listen to our politicians, Turnbull, Hunt, Dutton or the media today. What’s been learned from  Dondale about youth disadvantage  the fertile training ground that recruits the next generation of delinquants and criminals by underground industries constantly looking for new recruits.

Lets not kid ourselves that the ‘have not’s’ are the only criminals among our youth, crime also exists across the class divide and among the wealthy as well who feel they too can get what they don’t have by quick illegal means as well. However they have the luxury of being less visible and don’t have the Turnbulls Hunts and Duttons taking advantage of them. The wealthy tend to committ other sorts of crimes and are often the organizers. We have occasionally read about  tax scams and fraud which tend to have wider consequences financially on all of us. ( An Old Dog Thought) While conservatives in Australia rarely supported Trump before his election, anti-Trump conservatism is perhaps rarer here than anywhere else in the Anglosphere. The situation has become so extreme that the Australian’s Paul Kelly described the conservative side of Australian politics as “now devouring itself, consumed by personal aggrandisement, ideological delusion and populist fervour in an upheaval likely to destroy the Turnbull government, deliver power to the Labor Party and generate a structural split among conservatives that will weaken their cause for years to come”.

via Alt-wrong: The Australian right is startling for its incoherence | The Monthly

Understanding the challenge as a transnational ideological movement rather than focusing on each individual terrorist event can help us better respond to the threat.

Source: We must fight the ideology behind political Islamism

ANALYSIS: A popular theory among political commentators in this and other western democracies is that the weight of public opinion prefers a centrist approach to economic and social policy. Nick Dyrenfurth, in a recent article in The Monthly entitled ‘Back to the people’ suggests that, counter to research conducted by the Australian Labor Party regardingMore

In 1991, the government developed the Intra Government Communications Network (ICON) as a temporary fix for the Department of Foreign Affairs linking two of its buildings in the capital.  Over time, the system grew to link 88 government agencies and 400 buildings in the Canberra area through 150,000 fibre kilometres. This strategic asset, which provides…

Thursday 3 December 1 Ashbygate refuses to go away. Brough is contrite for misleading parliament. Turnbull would know only too well what happens when you allow controversial cover ups to fester. A heavily qualified apology to the House of Representatives on Wednesday changed nothing, merely confirming what was already obvious: that he had misled the Parliament.  He… 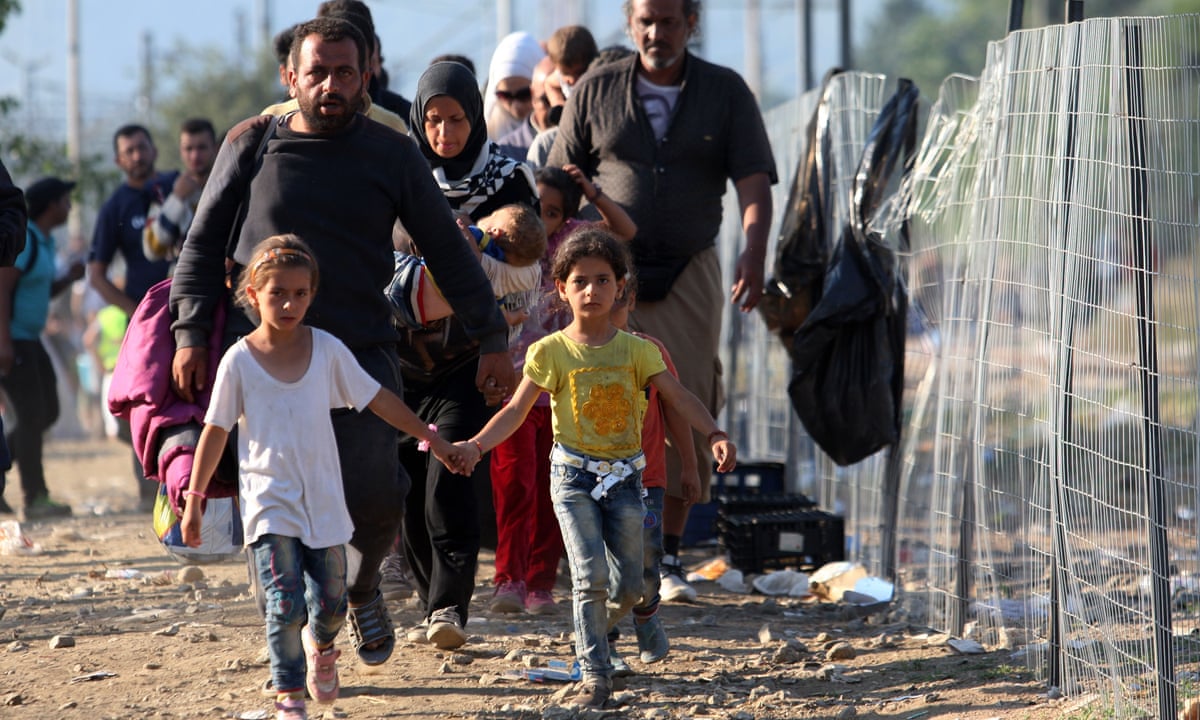 Two Liberal premiers and several cabinet ministers call for action, with Mike Baird saying ‘NSW remains ready and willing to do more than our fair share’

Like a cat struggling to avoid a bath, Tony Abbott has been scrabbling for purchase; desperately latching on to anything within reach in the hope of escaping his dire situation.

Government the slowest for nearly 50 years