Meanwhile, raging in the background is irrefutable evidence that we are killing our planet. We are guests, passengers on our Spaceship Earth and we have trashed it. We are, at best, vandals. But realistically, we are Kamikaze happy to die for our fossil fool emperors.

Come on Aussies, we can do better than that!

Source: Politicians persist in plundering the planet for profit

More than 40,000 Nigerians demand action from Shell to clean up oil spills that have devastated communities for decades.

Source: Shell sued in UK for ‘decades of oil spills’ in Nigeria – News from Al Jazeera 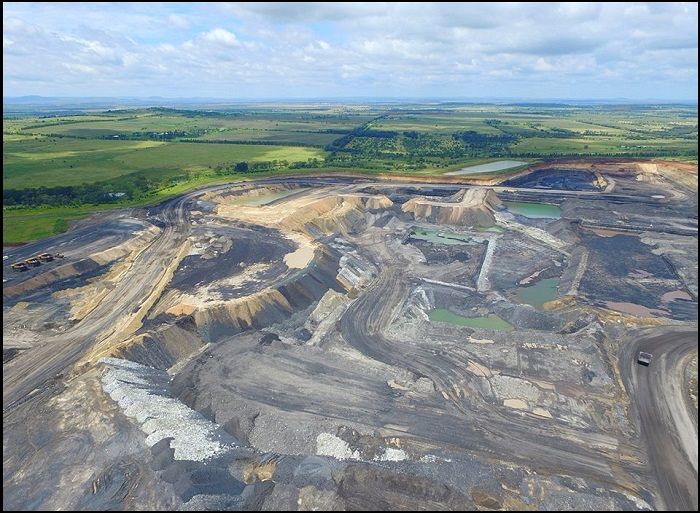 Coal miner New Hope is in court again, attempting to explain why the State Government should let them destroy another huge chunk of Queensland.

Source: New Acland coal mine: The land that rehabilitation forgot

Ferguson exposes a crisis in the US – Opinion – Al Jazeera English.