The media moguls won’t stop, of course. And they won’t stop simply because they’re as sociopathically acquisitive as the bloated hotelier who started it all. In their tireless pursuit of material gain, they “are only too happy to make a mess and burn things down,” as James himself notes. Why would they ever consider putting a stop to something that makes them so happy?

James Murdoch: “the Damage” of Right-wing Media “is Profound” | The Smirking Chimp

You may say that Rudd is a disgruntled Labour Party politician. But Murdoch’s son James noisily resigned from the Newscorp board this year on the grounds that he couldn’t stand the constant campaign of “disinformation.”

Call for Fox Media News Monopoly to be Broken up: Rupert Murdoch an “arrogant cancer on … democracy” – Rudd 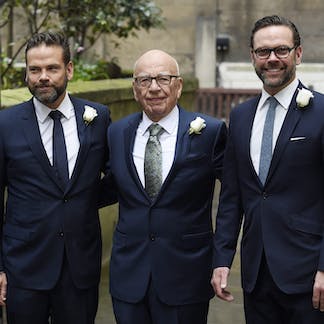 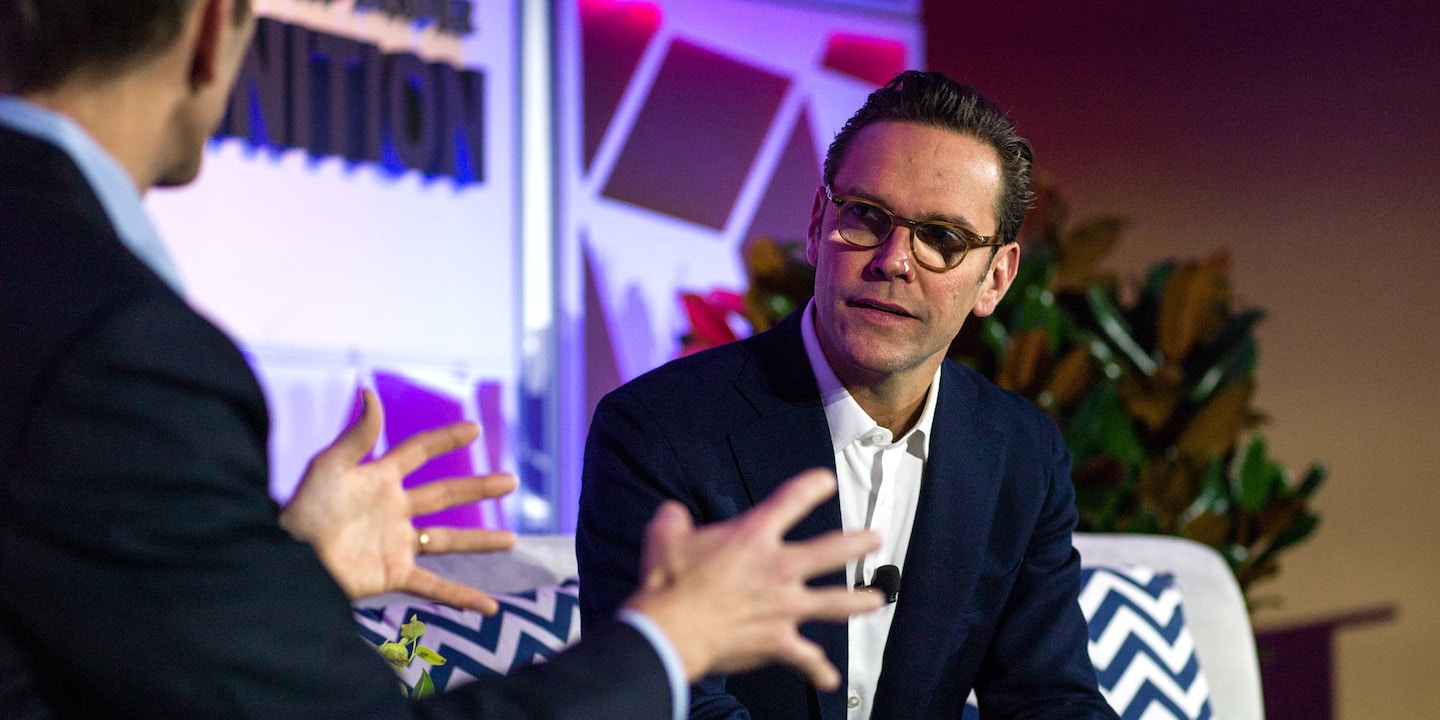 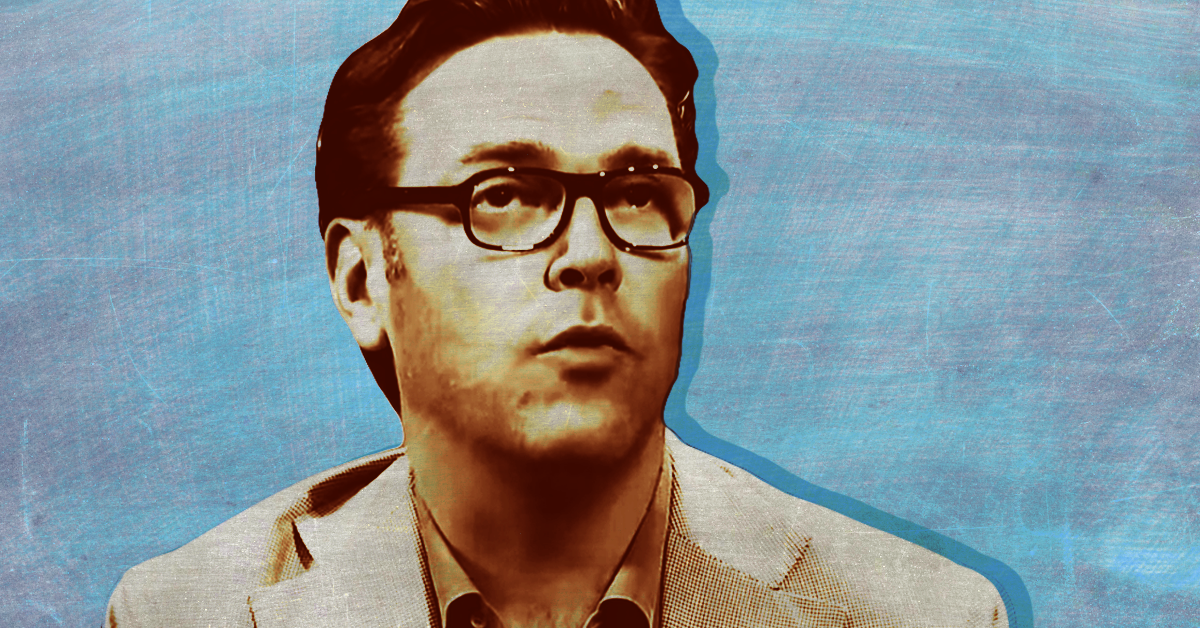 James Murdoch, the chief executive of 21st Century Fox (21CF), Fox News’ parent company, would prefer you consider him incompetent rather than malicious. For the second time this decade, scandal at a company he oversaw has imperiled his father Rupert’s effort to take control of European broadcaster Sky. And for the second time, he’s pleading ignorance.

New York magazine’s Gabriel Sherman is reporting that multiple Fox News sources are saying Fox News host Bill O’Reilly could be off the air permanently.Under pressure from advertisers and the network, O’Reilly announced on the April 4 edition of his show that he was taking a “vacation.” According to Sherman, James Murdoch the CEO