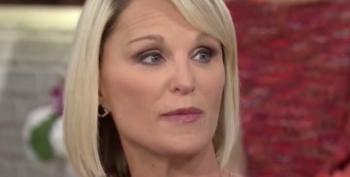 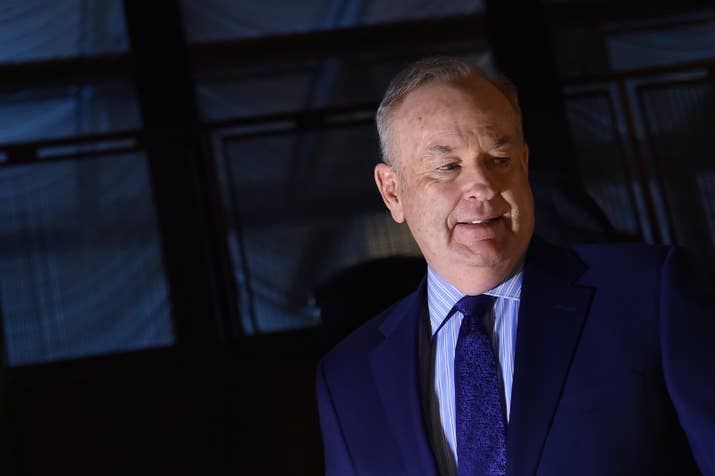 Rupert Murdoch prizes loyalty and profits, both of which Bill O’Reilly brought him in droves, but Murdoch has also proved he is a pragmatist at his core.

From the April 19 edition of CNN’s Anderson Cooper 360:

Source: Rep. Maxine Waters: “Bill O’Reilly Is Not Going To Be Recorded Favorably In History”

Over 80 advertisers issued public statements confirming that they removed ads from Bill O’Reilly’s show in the wake of revelations about multiple settlements for sexual harassment totalling over $13 million (with dozens more quietly taking the action or keeping them off in the first place). Even the CEO of Fox News’ parent company reporte

Source: Bill O’Reilly Once Called For Advertisers To Boycott Outlets That Called Out His Sexual Harassment

Source: Rupert Murdoch’s Memo To Fox News Will Cause Panic

New York magazine’s Gabriel Sherman is reporting that multiple Fox News sources are saying Fox News host Bill O’Reilly could be off the air permanently.Under pressure from advertisers and the network, O’Reilly announced on the April 4 edition of his show that he was taking a “vacation.” According to Sherman, James Murdoch the CEO

The Catheter Cowboy has a word for you (okay, just Donald Trump) about defending sexual predators, to run during the Bill O’Reilly Show!

Fox News host Bill O’Reilly was widely criticized for his racist remarks in which he mocked the hair of an African-American congresswoman, saying it looked like she was wearing a “James Brown wig.” This isn’t the first time O’Reilly has made such comments; in fact, he has a history of saying racist things.

From the February 13 edition of Fox News’ The O’Reilly Factor:

You can’t handle the truth!