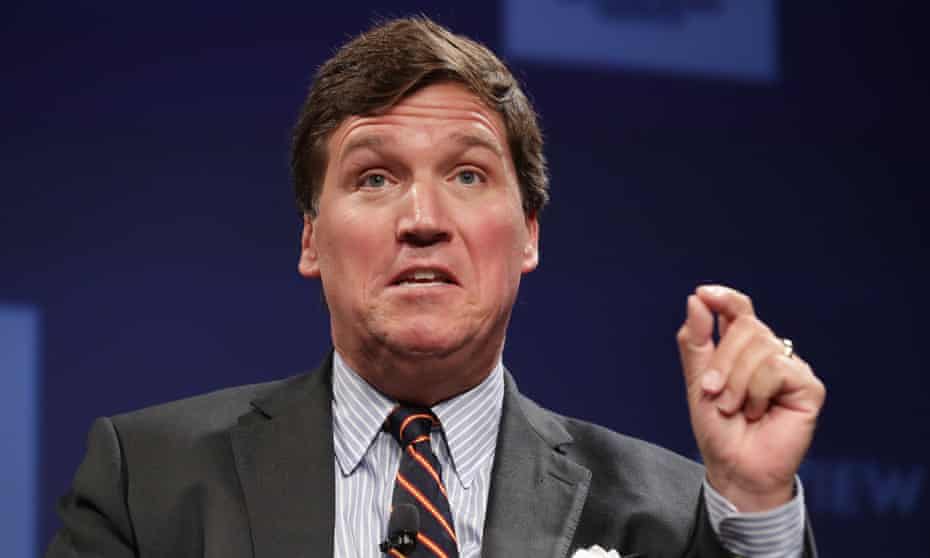 It was the third time in recent months Putin has blasted the so-called “cancel culture”. Which is exactly what Trump, Tucker Carlson, and the Republican party have blasted for several years.

Source: Why do Putin, Trump, Tucker Carlson and the Republican party sound so alike? | Robert Reich | The Guardian 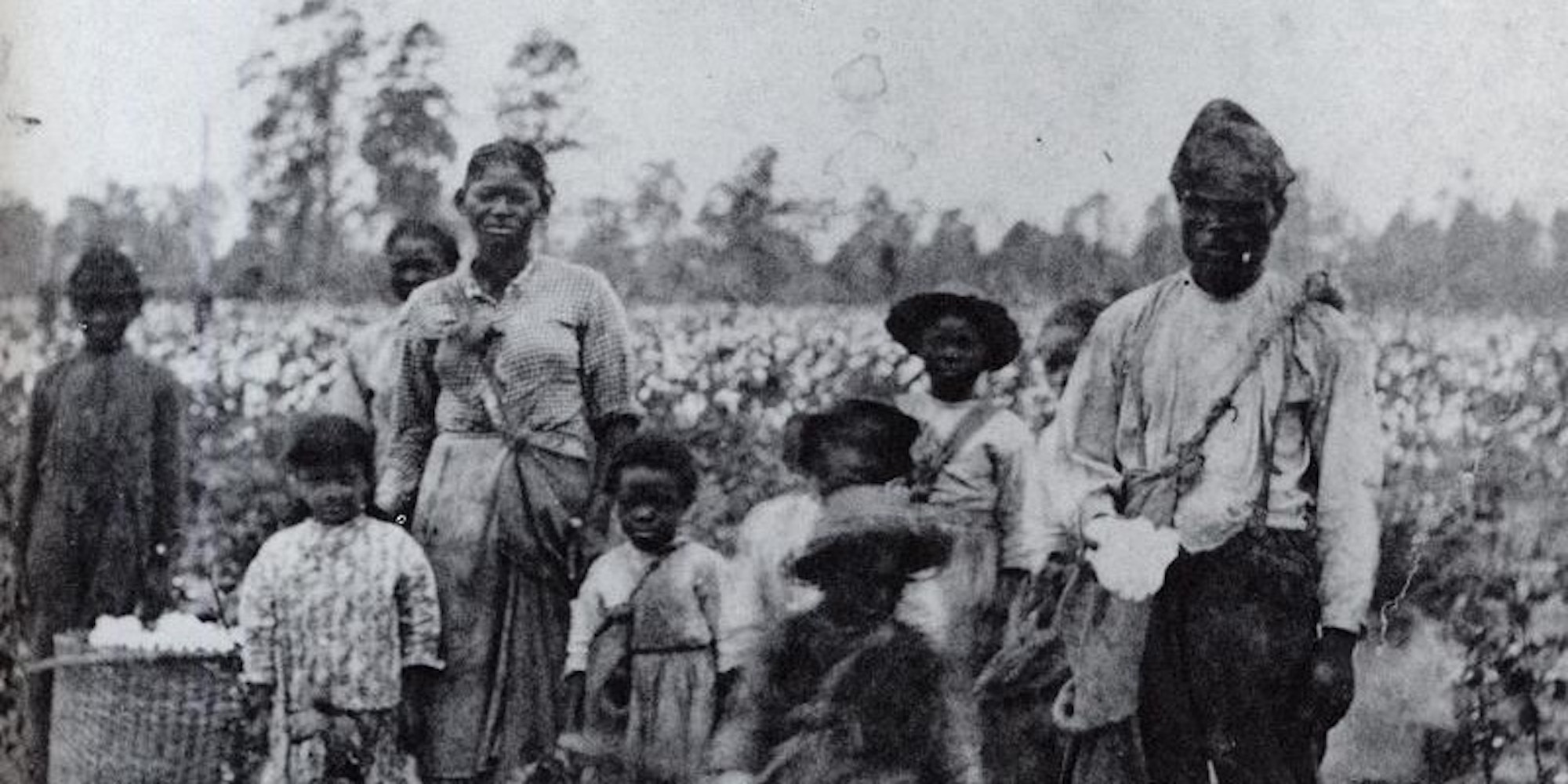 The state board drafted a resolution restricting classroom discussion of racism, then blocked comments from the YouTube livestream.

Source: Georgia Board of Education Votes to Censor American History 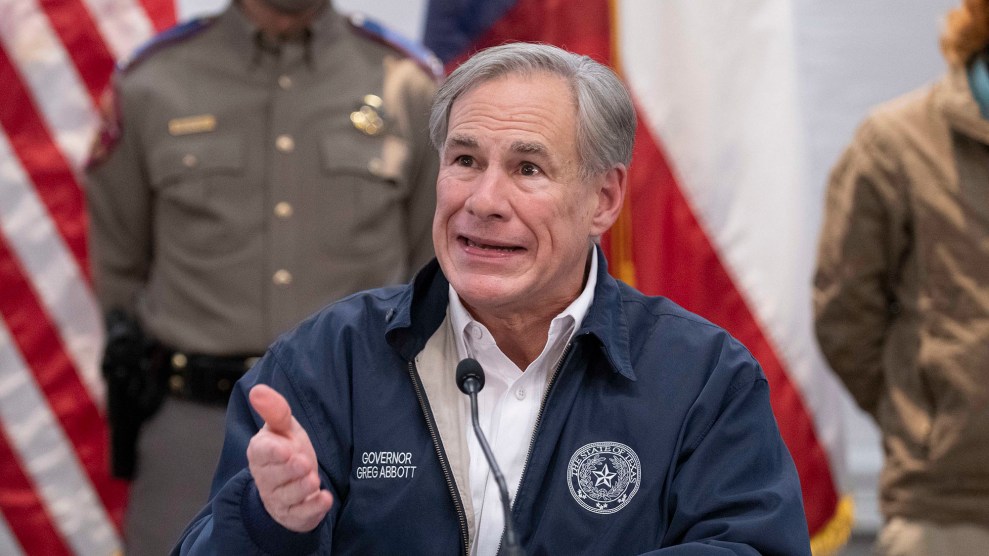 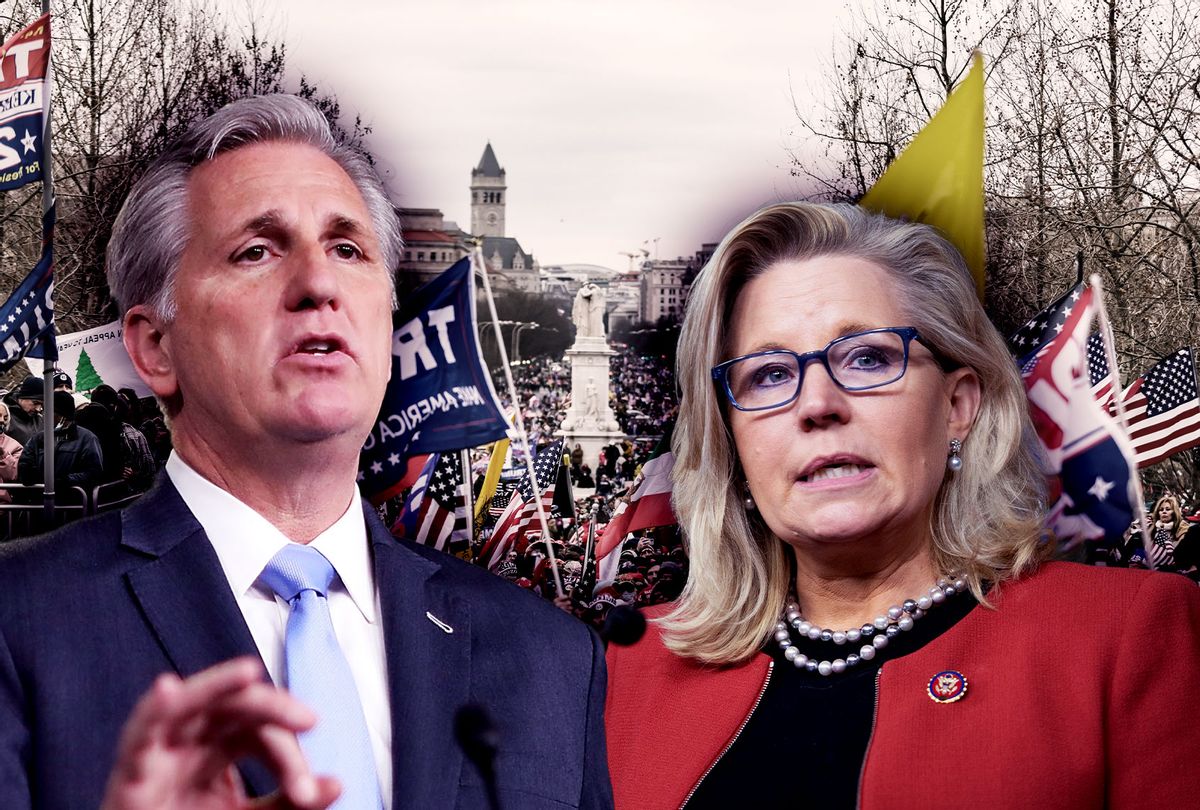 Despite all the preening about “free speech” on the right, the truth is complaints about “cancel culture” have always been code for “conservatives can say whatever terrible things they want, and liberals can shut up about it.” And while play-acting as the victims of censorship because liberals mock or criticize them, Republicans have been busy actually silencing free speech: from demanding that athletes be fired for kneeling during the national anthem to, memorably, Donald Trump ordering the tear-gassing of peaceful protesters in Lafayette Park. While conservatives whine about oppression because people call them “racist” on Twitter, they are actually using complaints about “wokeness” as an excuse for the literal government censorship of discourse that acknowledges the reality of racism, as Michelle Goldberg of the New York Times chronicled. That’s conservatism, of course: Always projecting their own sins onto their liberal opponents. 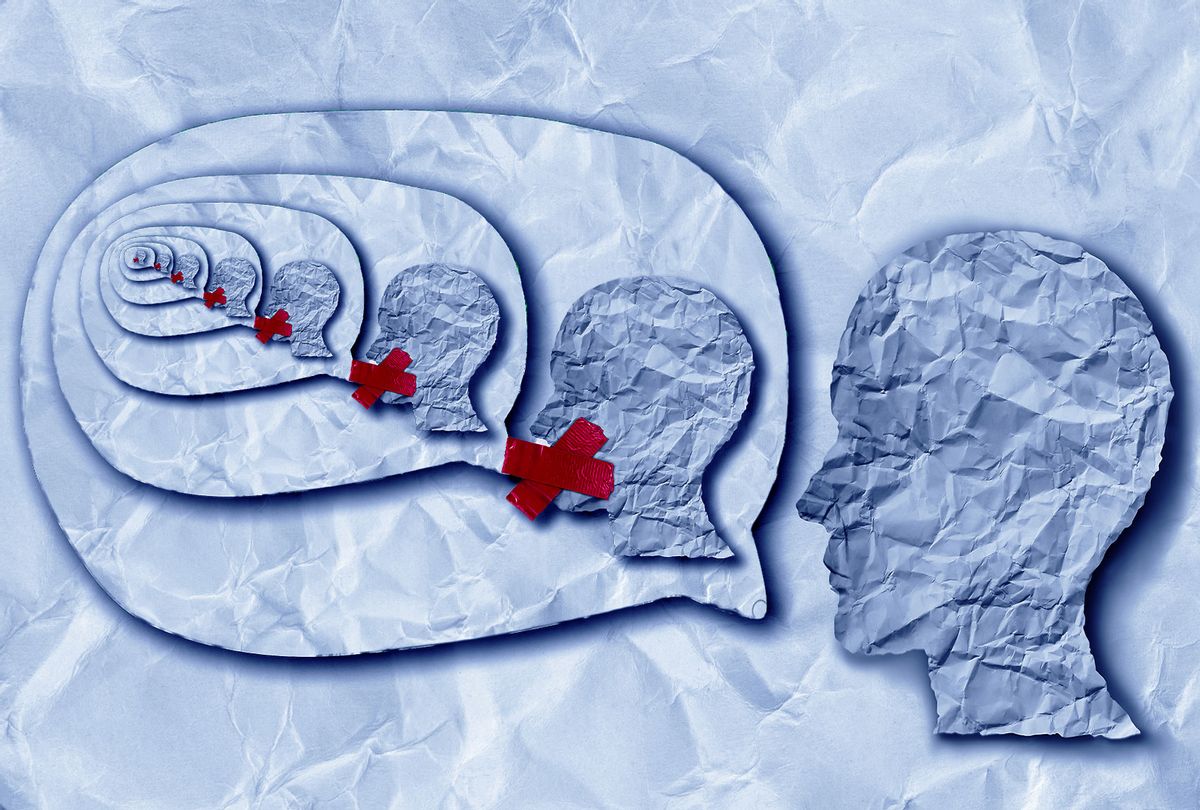 Source: Conservatives claim to hate “cancel culture” — but it’s the heart of the right-wing agenda | Salon.com

“This is not America,” a woman said to a small group, her voice shaking. She was crying, hysterical. “They’re shooting at us. They’re supposed to shoot BLM, but they’re shooting the patriots.” ( Riots on Capitol Hill)

But Campbell was also, despite a slew of death threats he received from white segregationists, an unofficial chaplain to the local chapter of the Ku Klux Klan. He denounced and publicly fought the Klan’s racism, acts of terror and violence and marched with Black civil rights protesters in his native Mississippi, but he steadfastly refused to “cancel” white racists out of his life. He refused to demonize them as less than human. He insisted that this form of racism, while evil, was not as insidious as a capitalist system that perpetuated the economic misery and instability that pushed whites into the ranks of violent, racist organizations.

The contradictions of “cancel culture”: Where elite liberalism goes to die | Salon.com 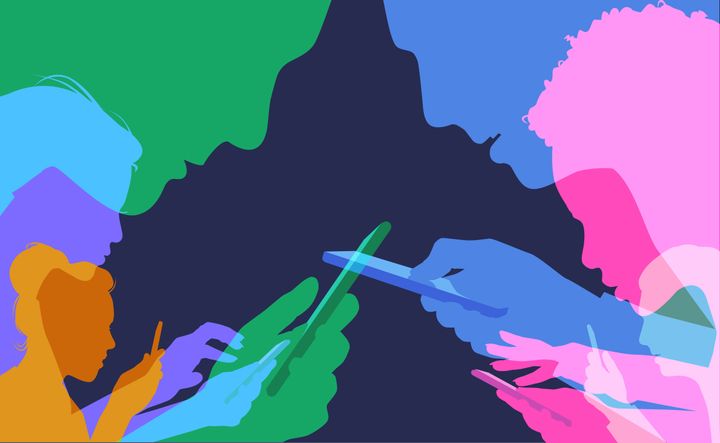 via What Is Cancel Culture? A Guide To The Online Phenomenon | HuffPost Australia Life