Liberal senator Linda Reynolds is suing Brittany Higgins’s partner over tweets he made that she alleges defamed her.

Ms Higgins was working in Ms Reynolds’ Canberra Ministerial office when she was allegedly raped by a colleague.

Subsequent legal proceedings against the accused were abandoned in October and then a planned retrial was dropped by the prosecution.

In the writ issued through her lawyer, Martin Bennett, Ms Reynolds alleged the tweets were “falsely defamatory” and thereby caused her “loss and damage”.

The Perth-based senator is demanding Mr Sharaz pay aggravated damages and interest at a rate of 6 per cent since they were published.

The ACT government will launch an independent inquiry into the prosecution of the man accused of raping ex-Liberal party staffer Brittany Higgins was handled. 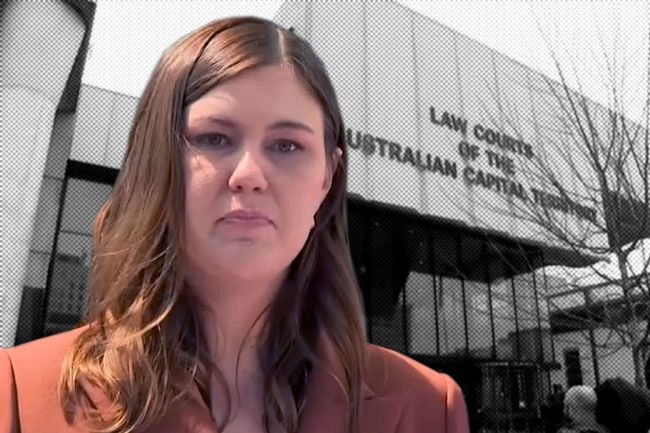 The miscarriage of justice in the Bruce Lehrmann trial has highlighted the weakness in our democratic institutions and the betrayal of women such as Brittany Higgins, writes Dr Jennifer Wilson. 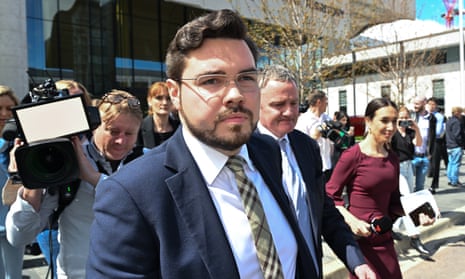 Drumgold’s letter, released under freedom of information, made a series of extraordinary allegations about police conduct during the investigation and trial stages, saying he felt there was “a very clear campaign to pressure” him not to prosecute the alleged rape of Brittany Higgins.

He alleged investigators had bullied Higgins, forcing her to insulate herself from further contact with them, and that police “clearly aligned with the successful defence of this matter” during the trial.

Drumgold told Gaughan he wanted a public inquiry into police and political conduct during the case.

Fighting the System is far more effective than simply another case heard and judged.

Brittany Higgins has vowed to fight for a better justice system after reports she plans to launch a compensation claim against her former employer and a Coalition minister. 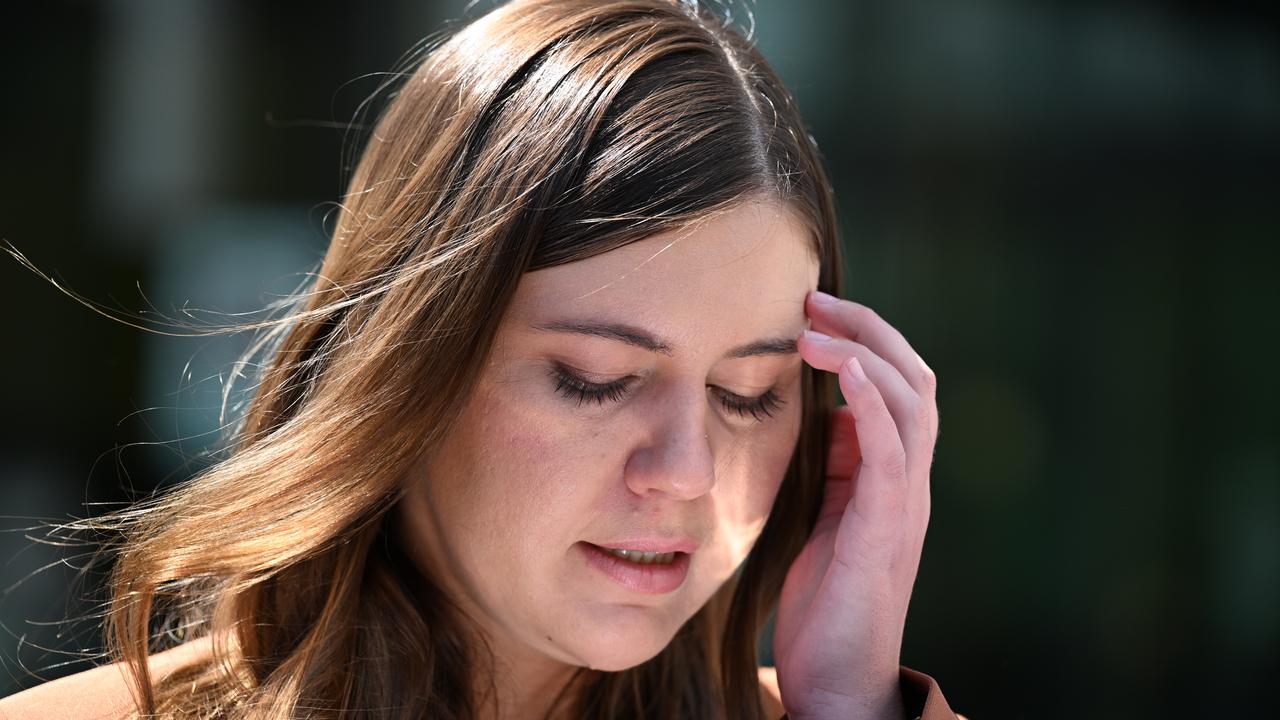 A prosecutor’s decision to drop charges against the man accused of raping Brittany Higgins in a parliamentary office has sparked calls for changes to how the justice system supports complainants. 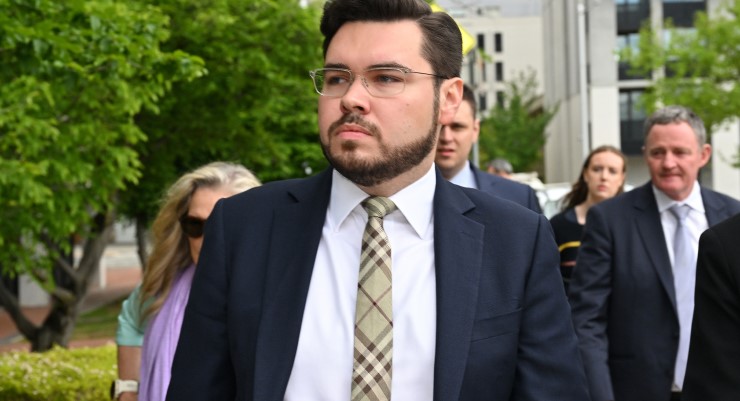 LEHRMANN CHARGES TO BE DROPPED

The retrial of Bruce Lehrmann for the alleged rape of former Liberal staffer Brittany Higgins will not go ahead, with charges against Lehrmann reportedly to be dropped, according to news.com.au’s Samatha Maiden. She reports new medical evidence showed a second trial would be far too damaging to Higgins’ mental health. ACT Director of Public Prosecutions Shane Drumgold will front the media at 10am AEDT — Maiden says he’ll use his prosecutorial discretion to drop the charge against Lehrmann. Drumgold refused to confirm it to the reporter, but news.com.au says it has confirmed it. Former Liberal staffer Lehrmann has always said he is innocent of the rape allegation — his first trial was aborted because a member of the jury did their own research, Guardian Australia reported at the time.

Source: Retrial of Bruce Lehrmann for sexual assault will not go ahead

Senator Cash a Senior Minister in the Morrison Government expects her sworn evidence to be believed.

A jury also heard Senator Cash did not know about the rape accusation until two years after it had allegedly occurred.

The Bruce Lehrmann trial is in its second week, with many concerned about the well-being of Brittany Higgins after her unavailability to attend the trial.

In this article from 2021, managing editor Michelle Pini examined the despicable way the Morrison Government turned its back on Higgins and tried to cover up the scandal. 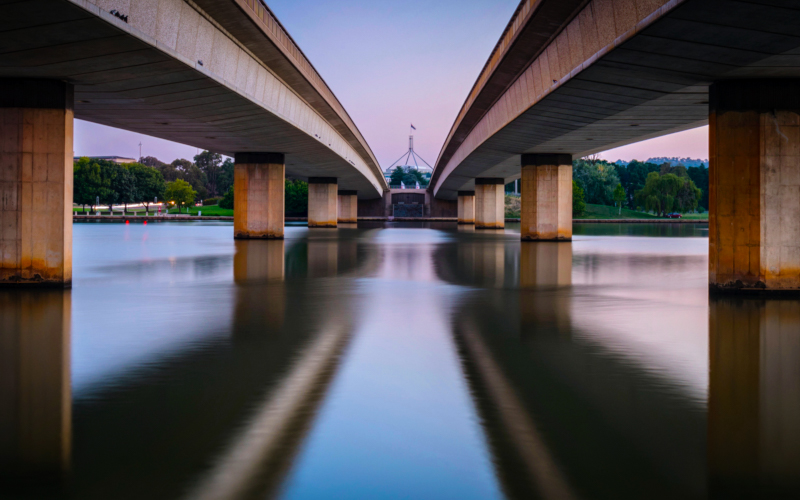 Higgins remains engaged with the Australian federal police and it will be known within weeks whether or not her sexual assault complaint will be prosecuted. Morrison’s ‘investigations’ into Brittany Higgins’ rape allegation are yet more smirk and mirrors Penny Wong Read more The AFP commissioner, Reece Kershaw, told a Senate committee last week that “a brief of evidence is likely to be provided to the ACT director of public prosecutions in coming weeks”.