A former forensic investigator at the Australian Securities and Investments Commission (ASIC) has called for the major accounting firms hired to audit and approve sensitive company reports to be brought before the financial services royal commission to prove their independence.
Key points:

A former ASIC investigator says the accounting firms’ business model presents a conflict of interest
This comes from the firms’ expansion into advisory and consultancy work, not just auditing
A report to the UK House of Commons described a “cosy relationship” between consulting firms and collapsed construction group Carillion

When the family’s tractor dealership flooded, they moved tractors they were repairing to higher ground, but as the waters continued to rise, the machines were submerged anyway.

“The result ended up that the insurance company didn’t want to come to the party because we moved them off the premises,” Mr Irwin told the ABC.

What Mr Irwin thought was common sense cost him thousands in lost insurance payouts and left him baffled and financially strained.

The royal commission asked for CBUS documents, examined them, and decided to leave it there.

For people wanting a searing examination of industry funds, which have long had better financial returns to customers than the for-profit funds, the disappointment got worse.

The level of discussion, debate and analysis the $140 billion fund put into preparing for a $2 million investment in a news website, The New Daily, was both exhaustive and debated at board level.

After all that, it was revealed that the investment was less than the cost of mailing a letter to every member, once.

Further, the fund’s chief executive Ian Silk was examined about the political nature of a series of TV advertisements called “Fox in the henhouse” about how retail funds are a bad deal for consumers.

The question was how it was in members’ best interests to spend the money.

Mr Silk defended the campaign as a way to safeguard the broader system of industry funds.

Best interests? Commissioner Kenneth Hayne will make up his own mind.

But forget 30 seconds of pictures of foxes, emotive music and a scary voiceover about retail funds. We just sat through four days of evidence about them that was truly terrifying.

While News Corp boosts Sudanese “crime gangs” that don’t exist. Lebanese mafia, and bikies,. While it focuses on dole bludgers and pilfering of petty cash it ignores the systematic damage and criminal theft done to all of us by what they revere as our fundamental and respected institutions that reflect the foundation of how a neoliberal society should operate. We have become the 51rst state of America and out of sync with the values of the rest of the world. We are drowning but not even waving (ODT)

The biggest financial swindle in Australian history was not masterminded by a smooth-talking shyster in silk tie and fancy loafers.

It didn’t involve complex money shifting to the Bahamas, the establishment of sham companies or falsified documents.

The biggest financial scam ever perpetrated against ordinary Australians unfolded – and continues to unfold – in plain sight.

And no one is doing anything significant to stop it.

via Banking royal commission: The ‘super scam’ that is unfolding in plain sight 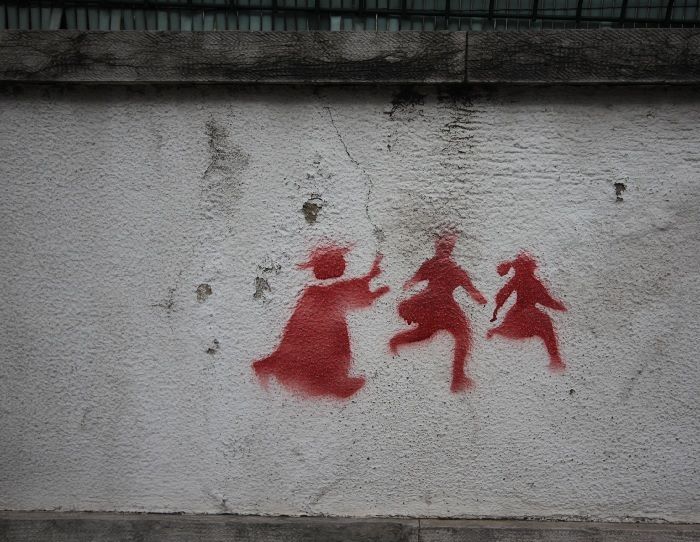 Dylan Voller, who’s been at the centre of the Northern Territory Royal Commission investigating mistreatment of youth at Darwin’s Don Dale Youth Detention Centre, today appeared in the NT Supreme Court via video link from Alice Springs. Voller’s supervision conditions were changed to allow him to occasionally spend the night at his brother’s house in Alice Springs while transitioning out of BushMob. “I’ve been really looking forward and am re-integrating back into the community like a normal person.”

Source: Don Dale was ‘spiralling out of control’ | NITV

A former Northern Territory youth prison guard who was on duty when some boys were tear gassed at a youth detention centre has told an inquiry he was used as a scapegoat. Ben Kelleher worked at Darwin’s Don Dale facility in 2014 when boys were shackled, spit hooded and tear gassed after one escaped from solitary confinement and began trashing an exercise yard. The youth had been held in isolation for 17 days straight, for up to 23 hours per day, and had complained of being treated “like a dog”, the royal commission was told. 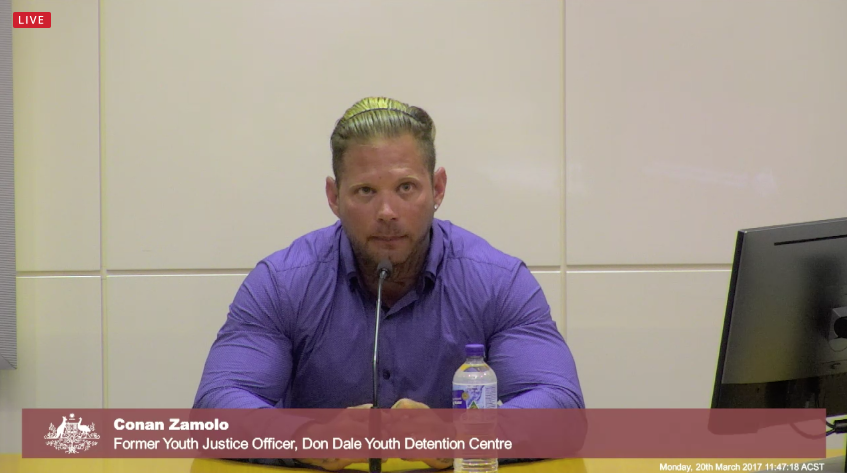 He also filmed a prisoner urinating.

A former Northern Territory youth prison guard has admitted to jokingly asking detainees to perform oral sex on him, urging a child to eat faeces and filming a boy urinating.

Sexual abuse in Australia’s Catholic schools didn’t come from nowhere. It took hold in systems where violence was not just condoned, but encouraged.

Source: Child sex abuse royal commission: I went to Catholic school, but I was one of the lucky ones – RN – ABC News (Australian Broadcasting Corporation) 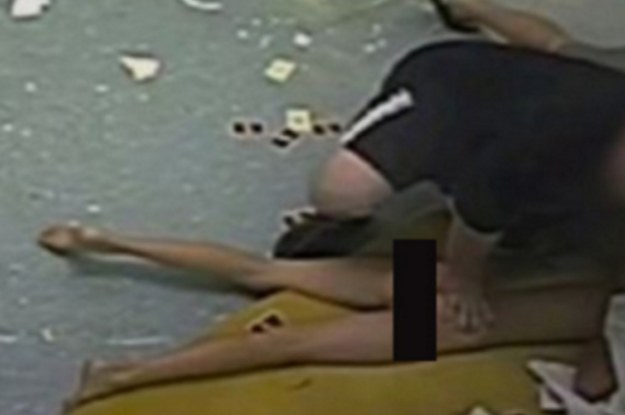 Exclusive: Dylan Voller is being “made an example of”, claims an organisation that works with disadvantaged young people.

Cardinal George Pell’s testimony to a child abuse royal commission has been delayed until next year because he is too unwell to travel to Australia.

Source: Cardinal George Pell ‘too ill’ to travel from Rome to Melbourne for royal commission

Bill Shorten’s office rejects an apology from the trade union royal commission for its decision to clear him of wrongdoing late on a Friday night. 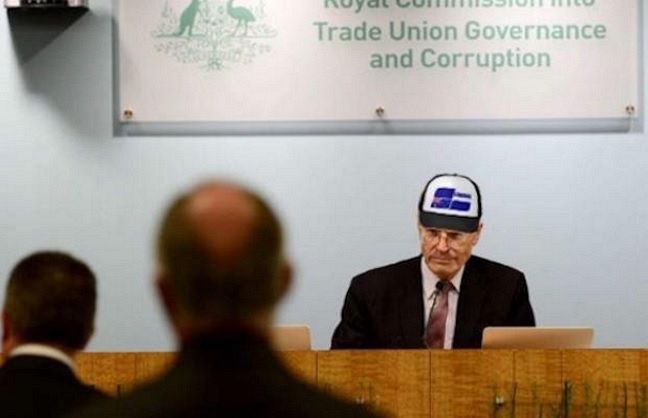 Those puzzled by the Heydon Gang’s decision to clear Bill Shorten of all criminal hypotheses months ahead of schedule need only look at the timing, writes Bob Ellis.

The trade union royal commission insists it meant no disrespect to Opposition Leader Bill Shorten by waiting until late on a Friday night to reveal it had effectively cleared him of wrongdoing.

Volkswagen has suffered a shocking loss of credibility after conspiring to violate US pollution laws and dupe customers on a systemic scale.