The man is doing an Andrew Bolt who was noted for calling himself an Indigenous Australian. It goes to show what Conservatives turn to when legless in arguments….nonsense (ODT)

Nationals senator Barry O’Sullivan has told parliament he is declaring his gender “to be a woman”, so left-wing politicians will stop attacking him over his anti-abortion views.

Source: This Male Conservative Politician Says He’s Now A Woman, And Is Therefore Free To Talk About Abortion

After scraping over the line two years ago, Turnbull secured the numbers in the Senate and both the ABCC and ROC were established. Soon after, the ROC’s credibility came under question when, at the suggestion of the employment minister Michaelia Cash, it chose not just to investigate the previous Labor government, but specifically something the current Opposition Leader Bill Shorten did or did not do more than a decade ago when he was at the helm of the Australian Workers Union.

via The ROC: A partisan institution that won’t survive Labor | afr.com 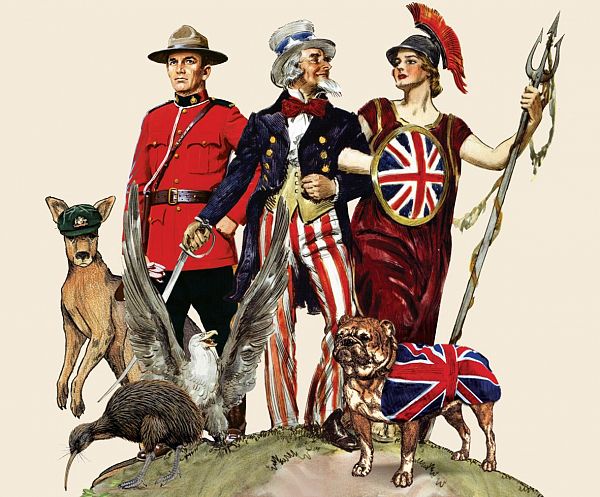 Australia ingratiating itself into a post-Brexit, British-instigated Anglosphere would be a futile exercise in counterproductive nostalgia.

It may sound condescending to say I feel sorry for conservatives but I do. Conservatives live in constant fear.  Fear of government regulations, fear of taxation, fear of social evolution, fear of “the other”, and the overriding fear that drives it all – the fear that they may have to share. They throw the phrase…

‘Sometimes, just sometimes ones own problems can be resolved by helping others with theirs’

Source: Day to Day Politics: A society for the common good – that’s what I want – » The Australian Independent Media Network