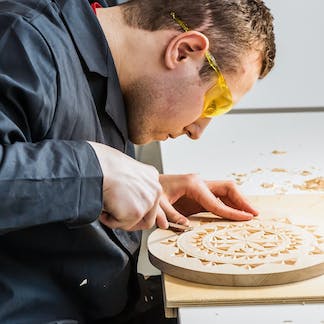 A takeovers binge is in swing in the jobless sector as the biggest private provider of employment services, the foreign multinational Max Solutions, mops up smaller players and posts strong revenues from government. Stephanie Tran investigates the Jobactive scheme and the failure of privatisation.

Fighting Fake News with REAL; 23/5/21; Morrison on his own; Can anyone understand Unemployment? Leunig;

Nobody in the coalition government is prepared to concede they are failing the unemployed. The party of “Jobs and Growth” has in reality been expanding “Unemployment and Recession” for years and no policy the government has implemented in Morrison’s $9B Social Security Safety Net seems capable of changing that path.

Dob in a bludger – » The Australian Independent Media Network

And here’s something else to remember: the Reserve has begun warning that we won’t get back to meaningful real wage growth until we get back to full employment.

It is time the Australian Bureau of Statistics changed the way it reported unemployment figures, writes Alan Austin. Australia’s real unemployment rate is closer to 13% than 7%.

The Australian Bureau of Statistics (ABS) released unemployment figures for the month of October, and in its monthly labour force survey on Thursday revealed an increase of one-tenth of one per cent nationwide, bringing the figure up to an even 7.0 per cent. 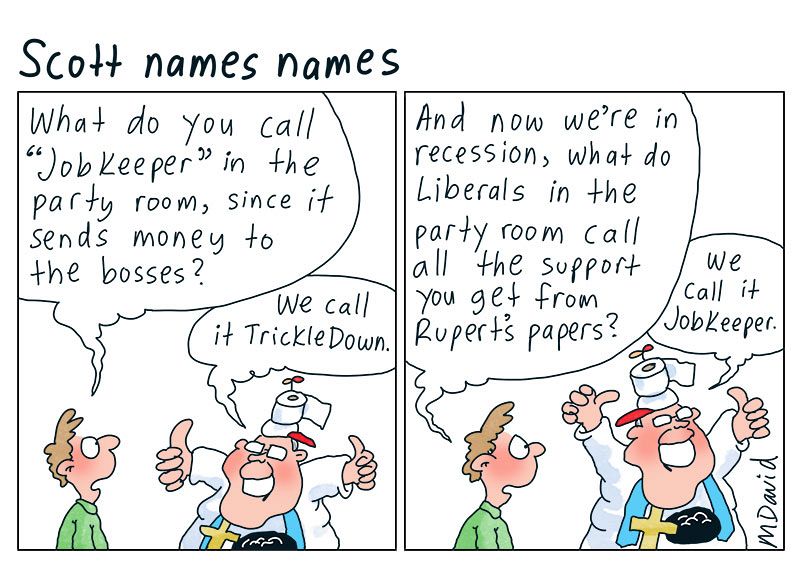 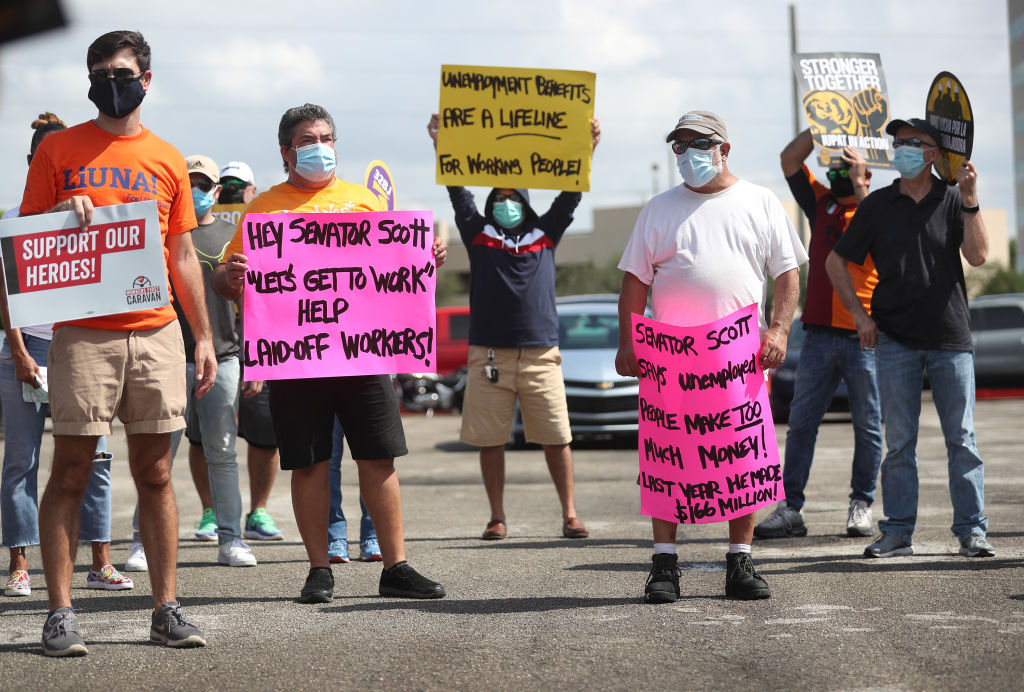 In Trump’s words “we have to get them back to work somehow” Forget the fact the jobs aren’t there so punish and blame the unemployed. Trump’s been doing that privately for years blaming his workers, employing undocumented labour etc etc,(ODT)

via Unemployment Benefits Have Saved the US From Economic Calamity. They Expire at the End of the Month. 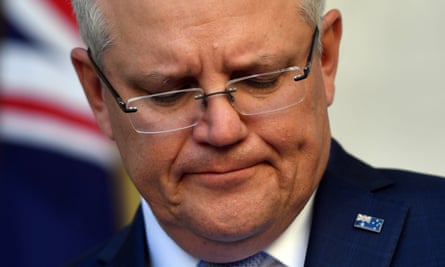 Australia’s seen enough shut shops and Centrelink queues to disbelieve the old beat-ups. So why is the prime minister restarting them?

Economists are calling the impact of coronavirus a “depression-level crisis”; it is stunning to consider the Liberal government refusing to remember the lessons of the Depression. Pandemic or not, sacked workers cannot furnish markets with spending, and neither can the workers without jobs to go back to when jobseeker payments are halved and jobkeeper taken away – scheduled for September. They won’t be spending big in the Laundy family’s 30 pubs.

They’ll be fighting to keep their families together – nursing a bitter awareness of just who abandoned them, and for how little.

via The ‘job snob’ stereotype has been used for decades to denigrate the unemployed. Facts tell a different story | Australian economy | The Guardian 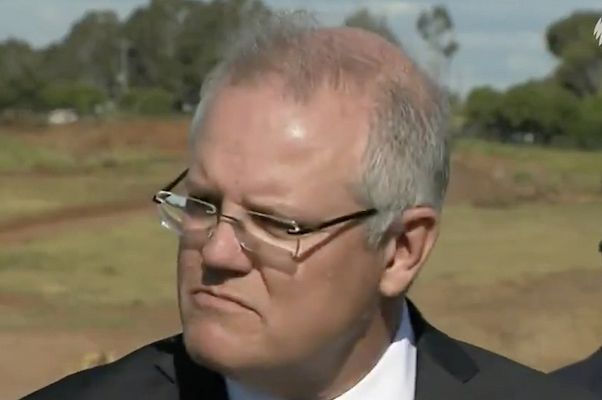 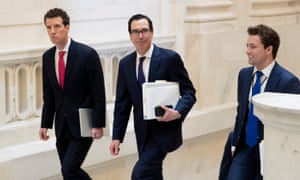 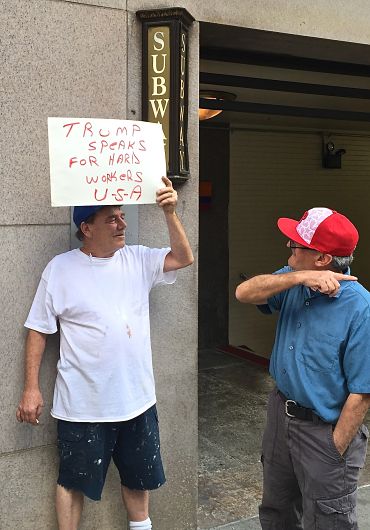 Trump trumpets the low unemployment rate among blacks as proof that his body contains no racist “bones.” via Fact check: Employment in Australia is worse than you think – Michael West

Is our Envoy Abbott taking care of this?(ODT)

(ANTIMEDIA) Colorado —Three years after legalizing cannabis, Colorado has the lowest unemployment rate in the country. “While the national unemployment rate dropped to 4.3 percent in May, the lowest since 2001, Colorado’s jobless rate is the nation’s lowest at 2.3 percent,” CNBC reported Monday. According to Governor John Hickenlooper, multiple factors have contributed to Colorado’s …

Source: After Legalizing Weed, Unemployment in Colorado Lower Than Rest of Country 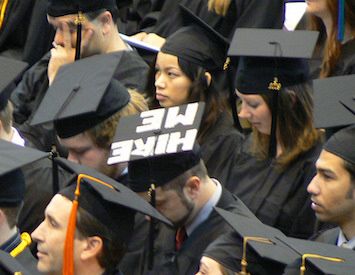 Over-educated, under-employed and often living with the parents, life as a Millennial is not an easy ride.

By Christian Marx Australia now has its worst unemployment figures since 1942. Contrary to the official (read bogus) government figures of 6%, our real unemployment rate is 11% and rising. Compounding this, a staggering 19% of the workforce is either unemployed or underemployed. (Roy Morgan, 2016). How did Australia get to this ridiculous situation? Below…

100,000 more people have joined the jobs queue since Tony Abbott was elected and Australia’s unemployment rate has now had a six in front of it for over a year.

Under Tony Abbott and Joe Hockey’s Liberals we have the most people unemployed since 1994, and their only plan is to bring back WorkChoices.

Skilled Group workers involved in laying the billion-dollar 889km subsea pipeline linking the Ichthys gas-condensate field off the Kimberley with Darwin are facing a bleak Christmas amid heightened concerns they will lose their jobs to overseas labour.

Skilled, which has supplied about 600 workers to Italian contractor Saipem to work on pipelaying vessels, has told the largely Perth-based fly-in, fly-out crew a shift was under way to employ more foreign workers while rosters had also changed, from a three-week on, three-week off routine to four-and-four.

It is understood about 90 Skilled workers have been told they will not be retained for the second stage of the Ichthys job, to be carried out on the Castorone, a 330m long hi-tech vessel capable of laying pipe in deep waters.

There had been expectations by the Skilled workers they would be retained for the entire pipeline job. However, Saipem’s push for foreign workers and a new roster and productivity target are expected to see at least 200 foreign workers employed.

A shift to foreign labour is likely to also be a blow for Skilled.

The labour hire company has sent letters to workers declaring “Saipem has explored the option of bringing international crews to complete the Castorone scope of the work, which would replace Australian crew on the vessel”.

Skilled added that Saipem’s push was “legal under current immigration guidelines (but following) constructive dialogue between all parties, a proposed agreement has been reached which would see Australian crew employed in as many roles as possible on board the Castorone”.

Critics claim Skilled’s trade-off with Saipem has sparked a family unfriendly new roster and higher productivity targets that are designed to force out local workers.

Federal Member for Perth Alannah MacTiernan, who has unsuccessfully campaigned against changes to the Commonwealth’s 457 visa scheme that removed the need to test the local employment market first, said the Skilled issue validated her long-held concerns. “These workers who are being replaced are highly skilled and are now facing unemployment,” she said.

Inpex, which runs the $US34 billion ($42 billion) Ichthys LNG development, said Castorone staffing was a matter for the contractor and its employees. “Inpex has been working with Saipem to maximise the number of Australian workers employed on this project,” a spokeswoman said.

Poverty and unemployment can make Christmas a very bleak time for some folk.  While thinking about their struggle I was overwhelmed by how we have demonised and abandoned so many who need our help, so I did what I so often do, escaping to my world of numbers, knowing there has to be a better way.

“… it should be the task of every job seeker to make it their full-time job to gain employment … Because the data is overwhelming … If you are unemployed, the physical health, mental health, self-esteem, social interaction of that individual are all diminished.”

So here are some numbers to contemplate as some of us digest our Christmas feasts.

The Commonwealth spends $7.5 billion on Newstart Allowance each year and the number claiming is rising by about 5% annually.  It has also committed to give $5.1 billion to Employment Providers over the next three years and $525 million for the Green Army.

At present, the Newstart Allowance supports approximately 740,000 people without a job.

The national minimum wage is currently $16.87 per hour.

Instead of forcing unemployed people to work 15 hours a week to get their Newstart payment (with a possible additional payment of $20.80 a fortnight to help with costs of taking part in the Work for the Dole activity), why don’t we give them real jobs for 20 hours a week starting at the minimum wage. This would give them a wage of $674.80 a fortnight, give them some work experience, and also allow them some time to be studying or looking for other work.  Considering the maximum payment a single person with no children can receive now is $515.60 a fortnight, this would be a significant boost.

If 500,000 people were given jobs under these circumstances it would cost us about $8.8 billion a year, less than we are already spending ($9.4 billion), and the same as Joe Hockey gifted to the RBA.  It’s less than we spend on Operation Sovereign Borders and much less than Tony is spending on foreign built fighter jets and submarines…..to get half a million people into work and one step closer to moving out of poverty.

There are hundreds of thousands of jobs that can be created which meet current unmet community needs and would help people and the natural environment and which would be accessible for any skill level.

All it takes is for a government to have the brains, courage and heart to do it.

We need the Wizard of Oz