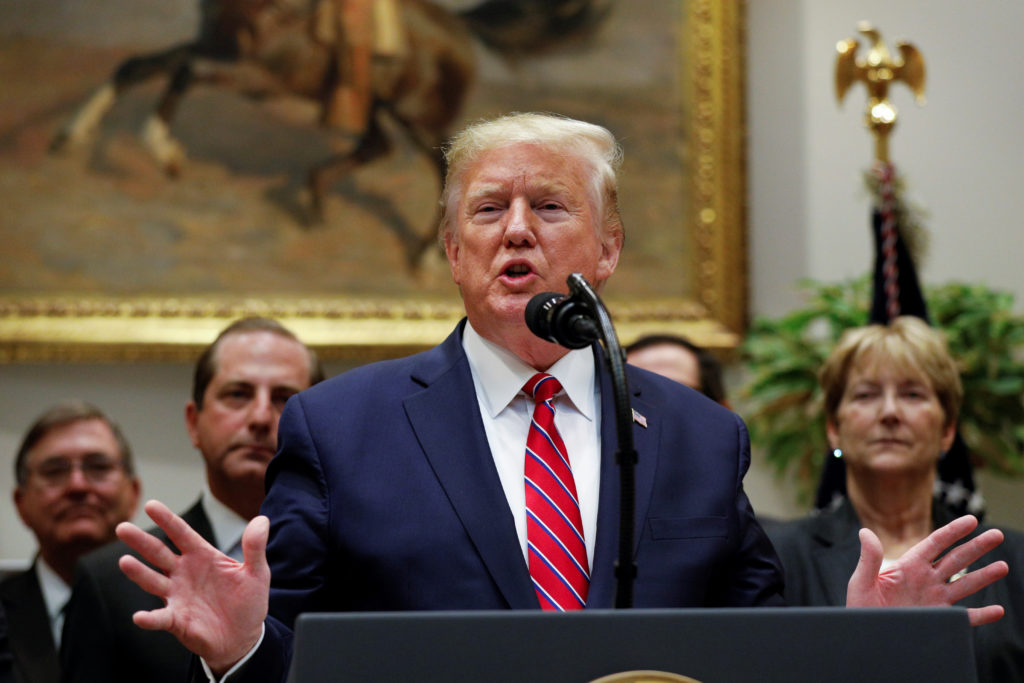 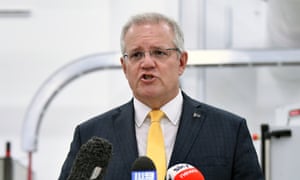 via The prime minister’s office accidentally sent out its talking points. We fact checked them | Australia news | The Guardian via Fact check: Employment in Australia is worse than you think – Michael West 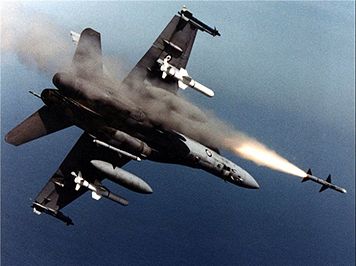 left unsaid is the legality and morality of the conflict we were involved in, the irreparable damage done to innocent civilians who will remain strangers to us and the carnage left behind.

It’s hard to believe that, over three years, with 2,400 bombs, we allegedly took the lives of only eight people, including two children, and devastated their immediate family and friends.

‘… figures obtained by NPR from the Mosul morgue put the number of civilians killed [by the coalition, Iraqi forces or ISIS] at over 5,000. That is likely more than the number of ISIS fighters believed to have been in Mosul and presumed dead.’

The report also noted that

‘… months of vicious fighting – the battle started in October 2016 and ended in July 2017 – left destruction so extensive that U.S. commanders compare it to the World War II battle for Stalingrad.’

Apparently in this new era of alternative facts, the fact checkers have become America’s greatest enemy. President Trump’s ongoing war against the media escalated today, when he suggested that the press was maliciously covering up terrorist attacks in foreign countries to make him look bad.   “You’ve seen what happened in Paris, and Nice. All […]

Was the previous Labor government responsible for a record deficit as Mathias Cormann suggests? ABC Fact Check runs the numbers.