MAFIA IN THE WHITE HOUSE

The White House has warned The Washington Post that it’s collecting a “dossier” on one of its journalists after he reported that President Donald Trump’s private business, the Trump Organization, has charged taxpayers at least $900,000. The chilling, Kremlin-esque threat was made in response to a story Thursday by Pulitzer Prize-winning Post reporter David Fahrenthold, Josh Dawsey and Joshua Partlow that the Trump Organization has charged the Secret Service steep fees for agents guarding the president during his multiple trips to his own properties. 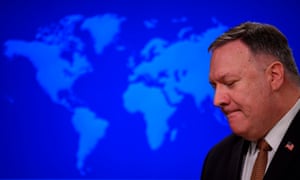 Fighting Fake News with REAL,23/8/19; A Banana Republic in 3 years; Australia shaping itself to be a War Economy; You have to take time out to laugh; 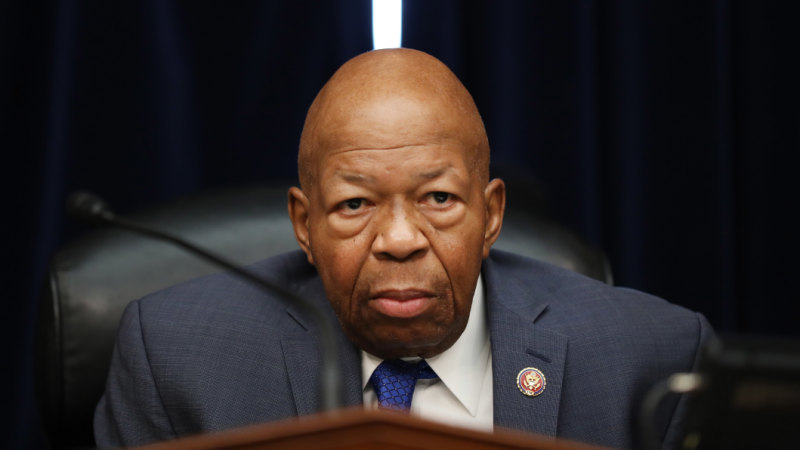 Washington: A former White House personnel security director has been instructed by the White House not to show up on Tuesday for questioning by the House Oversight Committee.

The move appears to be the latest effort by the Trump administration to push back against congressional inquiries of the White House, which have proliferated since Democrats took control of the House of Representatives in January.

When Trump caves into the law will he yell No Collusion? (ODT) 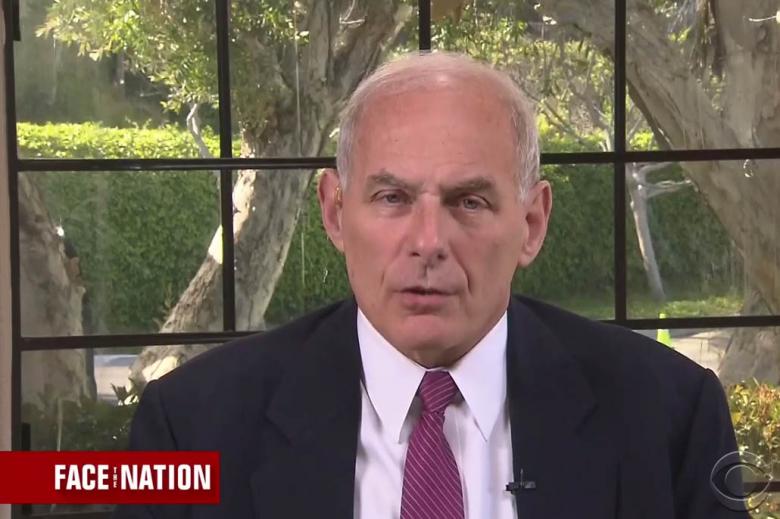 Donald Trump’s chaotic behavior is taking a toll on his Chief of Staff and everybody else that comes into contact with him at the White House.

Trump’s one governing principle is to attack and criticize every country, leader, political rival, investigator, cabinet member and media outlet he comes in contact with who does not continually kiss his ring. And he revels in the wake he leaves behind him.

via John Kelly: White House ‘A Miserable Place To Work’ | Crooks and Liars

We need a whole new category for what the Trump White House hid from the public. So corrupt.

Source: BREAKING: Kushner Wanted Back Channel To Russia And Lied About It | Crooks and Liars

The disclosure that President Trump divulged classified intelligence to two high-ranking Russian officials was a new blow to an already dispirited and besieged White House.

Source: Trump-Russia: Tempers flare at a White House under siege

The former Breitbart executive chairman was ousted from the powerful council in a surprise move on Wednesday.