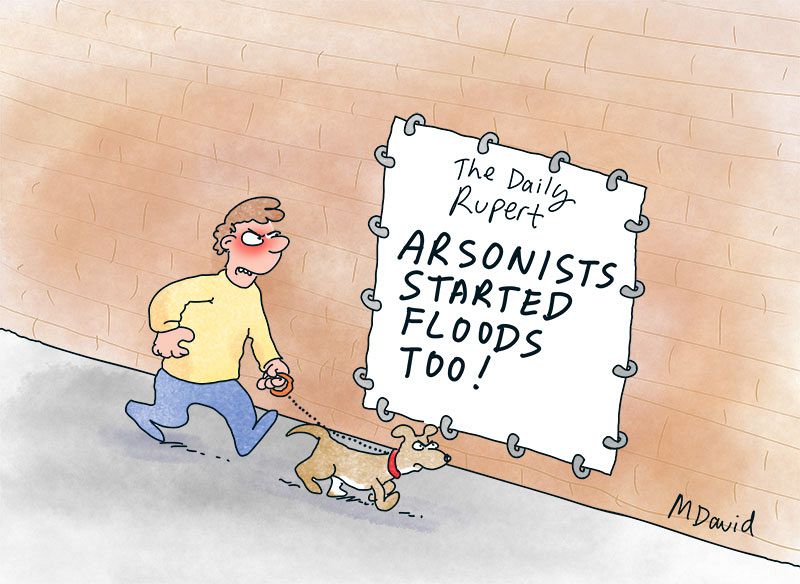 However, we believe all politicians and powerful people should be held up to the same scrutiny. But when it comes to the coronavirus – and many other issues – it’s pretty plain this simply doesn’t happen with respect to the Morrison Government.Scrut

via Mainstream media holds politicians to account — some of them, sometimes

Photo Shoot for Fox and ads for the next 3months (ODT)

Who’s Really Looting America? with Robert Reich; Branch Stacking Morrison wouldn’t be here if it wasn’t for Branch stacking; Trump’s diplomacy has had a single minded focus since 2017 himself; 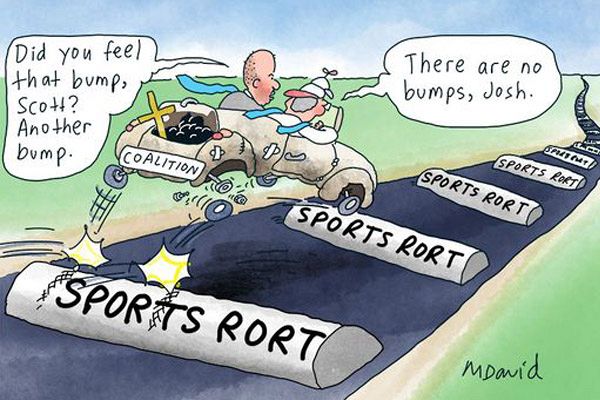 via Accountability is missing from the Australian Government

Corporations and Government haven’t changed since British East India Company when 40% of the shareholders were British MPs. Lobbying and corruption is more sophisticated these days but not with Trump. He’s as basic as meat and potatoes. In the open Quid Pro Quo (ODT)

President Donald Trump on Wednesday lashed out at the news media for accurately reporting his remarks about New York officials being nice to him as a prerequisite for getting help with the coronavirus pandemic.

During a Fox News town hall on Tuesday, Trump attacked New York Gov. Andrew Cuomo, who earlier in the day sharply criticized the federal government’s response to the pandemic.

“It’s a two-way street,” Trump said of helping out New York during the crisis. “They have to treat us well, too.” 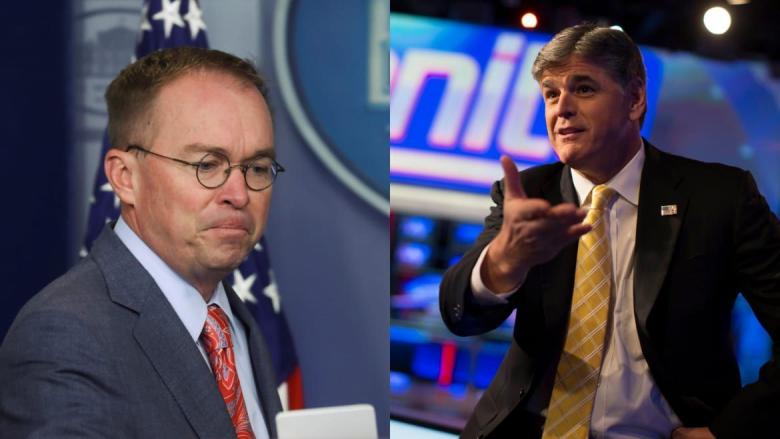 So it must be TRUE Hannity only attacks the truth  (ODT)