Canada, one of its two closest neighbours and largest trading partner. Britain, with which it enjoyed the heralded special relationship.

And France, whose Marquis de Lafayette was instrumental in the American Revolution of the late 1700s.

Who could have anticipated that an American president would have been the subject of mocking among their leaders?

And worse, that one of those allies would tangle with him publicly under a global spotlight?

That’s what happened this week at the summit of NATO countries in London.

Whether Donald Trump was embarrassed, upset or simply tired from recent travels, he packed up early and went home to Washington — an even more hostile place, given that impeachment proceedings are swirling.

via For Donald Trump, the line between allies and foes is fuzzier than ever – Donald Trump’s America – ABC News (Australian Broadcasting Corporation) 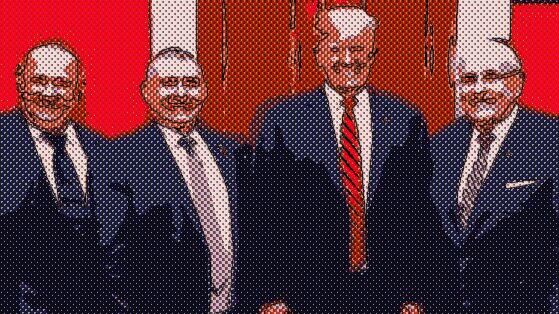 Fighting Fake News with REAL, 5/12/19; Trump’s escape from the US from impeachment. Trump’s flight from NATO idiots unwelcome. Will Trump hide in Australia? Morrison’s welcome;

Germany says there is no debt account at NATO in response to Donald Trump’s claim it owes vast sums for defence.

Turkey’s President threatens to impose sanctions on the Netherlands and take it to the European Court of Human Rights over a recent speaking ban. 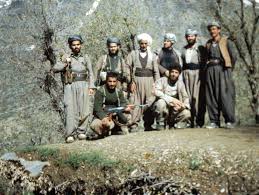 The alliance is under its greatest strain in Turkey, which has met US requests to intervene in Kobani on behalf of Kurdish rebels not just with refusal, but with air strikes aimed instead against Kurdish groups in Turkey.

Turkish fighter jets bombarded Kurdistan Workers’ party (PKK) positions in south-eastern Turkey this week for the first time since the start of the peace process between the outlawed group and the Turkish government in 2012.

The attacks on the PKK came in the wake of violent clashes last week between Kurdish factions and security forces in several Turkish cities, as anger grows over perceived government inaction against the Isis attack on Kobani.

According to local media reports, the strikes came in retaliation for armed PKK offensives on several military outposts in the area.

The Turkish chief of general staff said the military “opened fire immediately in retaliation, in the strongest terms” after repeated PKK attacks in the area, and before air strikes were launched.

The Bully Boy of Sydney Uni want’s a stoush and he doesn’t care where he finds it. Running Australia isn’t enough he’s got the Kevin 747 feeling and now has equalled Kevin’s record of world travels in his first year 11. Remember the glory days when Abbott was satisfied with barking at Kevin and involved in local politics. He was a tour de force back then. Now it’s not enough to  be just an American friend  on their list of allies against ISIS.  We have cut foreign aid so we have some money to spend on a good fight. Our fight one we own.  Russia will do. Andrew Bolt said he’d be back.

Australian Foreign Aid is premised on trade. Do we trade with the Ukraine? Yes $35 mill exports no less and to Russia $1.8 Bill. Well some Australians are going to be hurting because of Abbott’s decision. Some might find themselves broke. The price of Vodka will go up. I believe he’s watching Dr Strangelove for the first time and thinks it’s a documentary.