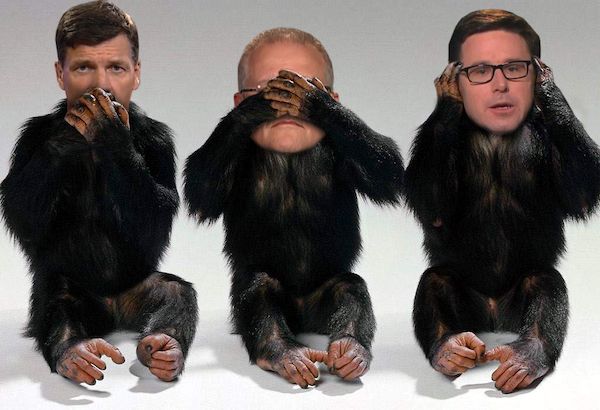 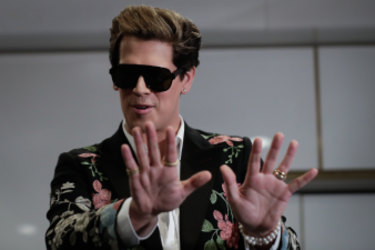 Andrew Bolt’s Blog,17/3/19; Where is Andrew Bolt? Hiding since Friday; Abbott’s back in Warringah; Milo explains his and Andrew Bolt’s radicalisation;

Unbelieveable just how gutless this government is. Yiannopoulos Came fled the country witha pocket ful of cash abd an unpaid invoice for $56,000 and and they are invinting him in to do it again. Why Australia because we have a government of suckers logged into and working for Murdoch media. This isn’t about free speech its’about fraud. (ODT)

The initial push to reject the visa was met with a furious response from pro-free speech Coalition MPs, One Nation leader Pauline Hanson, and some media commentators including Sky News host Andrew Bolt.

“Of course this is a backdown,” Bolt said Saturday.

Andrew Bolt still supports Milo and all other spokespersons for Pedophilia. Bolt will be MC on Milo’s live shows and can’t wait.

Milo Yiannopoulos Lashes Out After The Daily Caller Cancels Column

WASHINGTON – So far it hasn’t been such a good week for slimy pedophile cretin, Clorox victim, and vile swamp thing Milo Yiannopoulos.

On Monday, the organizers of the Conservative Political Action Conference rescinded their invitation for him to be their keynote speaker at their annual hatefest taking place at Gaylord National Resort and Convention Center in National Harbor, Maryland. Simon & Schuster said it was canceling publication of “Dangerous” after standing by him through weeks of criticism of the deal. And Breitbart itself was reportedly reconsidering his role amid calls online for it to sever ties with him.

The polemical Breitbart editor and unapologetic defender of the alt-right, tested the limits of how far his provocations could go after the publication of a video in which he condones sexual relations with boys as young as 13 and laughs off the seriousness of pedophilia by Roman Catholic priests.

“However, as cute as he is, Milo went a little too far this time. Having sex with underage boys and girls is fine with us as is other deviant behavior, as long as it’s kept secret. When you come out into the open about this stuff it can be problematic,” said the hypocritical asshole.

“I don’t want anyone to worry,” continued a profusely sweating Schlapp. “CPAC is proud to have had some of the most hypocritical ministers, sociopathic politicians, and other subhuman monsters of the right wing speak at our convention, and trust me, this year will be no exception.”

Mr. Schlapp told reporters that the ACU had reached out to Rocky Suhayda, leader of the American Nazi Party, and David Duke to see if either one of them could take Yiannopoulos’ place as keynote speaker.

As of noon today Yiannopoulos was unavailable for comment regarding his sudden fall from grace. Sources tell the Times-Picayune that he is on holiday with Ann Coulter torturing small animals in a wildlife preserve just across the Mexican border. If the name Milo Yiannopoulos means nothing to you, congratulations on being a normal, well-adjusted person. The short version of his biography goes something like this: British, gay, alt-right attention-seeker, outspoken supporter of Donald Trump, the subject of protests on US college campuses due to his concerted harassment campaigns against a broad spectrum of minority groups. The Guardian has a longer version.

Source: Conservatives Shocked To Discover That Milo Yiannopoulos Is A Terrible Human Being