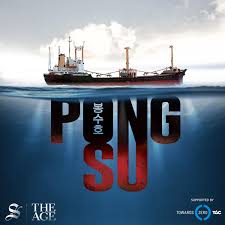 Fighting Fake News with REAL 18/10/19; The cease fire thet isn’t a truce. The President Businessman and My Oath; His friend Kim and the Pong Su;

Trump’s G7statements proved to be bullshit yet again (ODT)

“The United States should learn how to behave like a responsible global power and stop acting as a ‘school bully’,” the official Xinhua news agency said.”

A new round of tariffs took effect from 2:01pm on Sunday, with Beijing’s levy of five per cent on US crude marking the first time the fuel has been targeted since the world’s two largest economies started their trade war more than a year ago.

The Trump administration will begin collecting 15 per cent tariffs on more than $US125 billion ($185 billion) in Chinese imports, including smart speakers, Bluetooth headphones and many types of footwear. 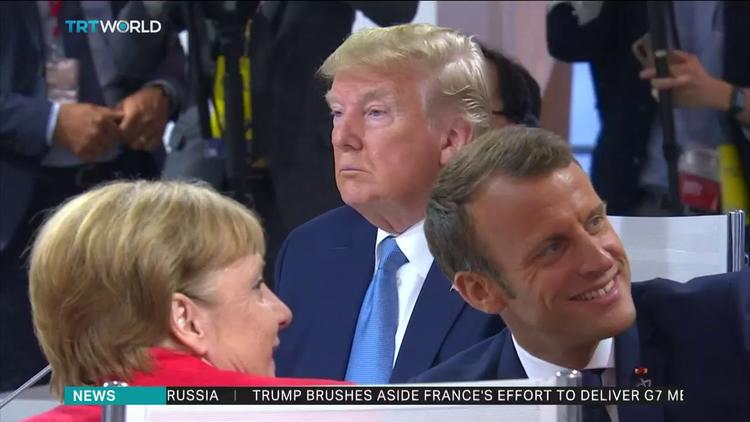 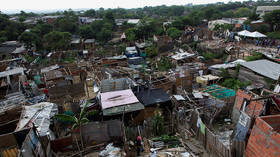 Mr Trump left the summit earlier than planned on Saturday to fly to Singapore to meet with North Korean leader Kim Jong-un, which he described as a “mission of peace”.

His early departure means he will miss a working session among the leaders on climate change and clean energy, as well as talks among the G7 and poorer countries focused on the health of oceans.

The early exit also means he will be gone before allies begin closing news conferences likely to be laden with criticism of the US stance on trade and Mr Trump’s abrupt suggestion on Friday that Russia be re-admitted to the elite grouping.