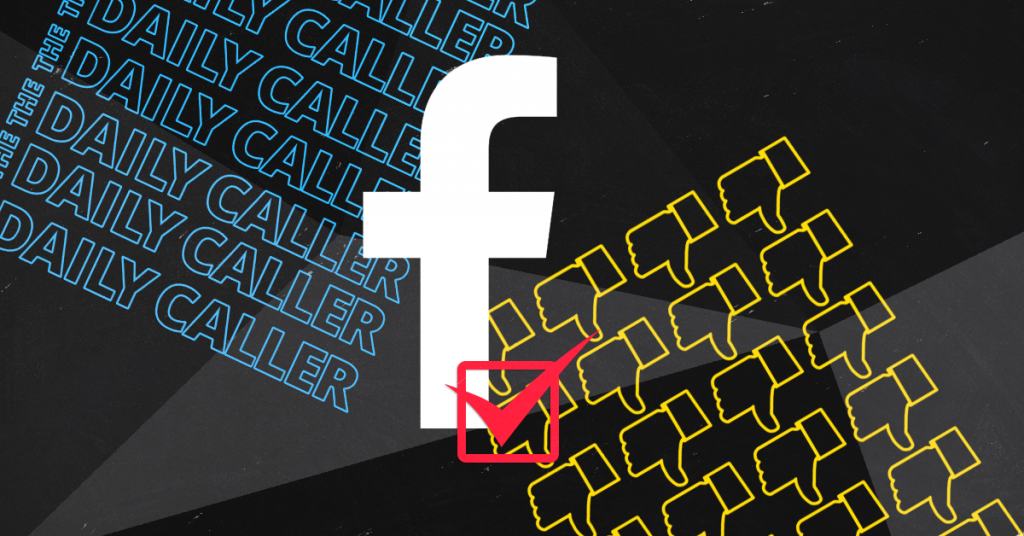 Snake Oil selling has always been an American tradition. At least pet rock’s were refreshingly honest as was a can of Fresh Air. James Murdoch couldn’t “TAKE IT ANYMORE” Tucker Carlson wants to do more selling (ODT)

The Daily Caller is a right-wing publication with a history of promoting false information and hiring or publishing white nationalists and other bigots. In 2019, Facebook began partnering with Check Your Fact for the social media giant’s fact-checking program. Popular Information’s Jugg Legum documented in March how the Daily Caller used “its role as a Facebook fact-checker to boost Trump and discredit a mainstream media outlet, Politico.” 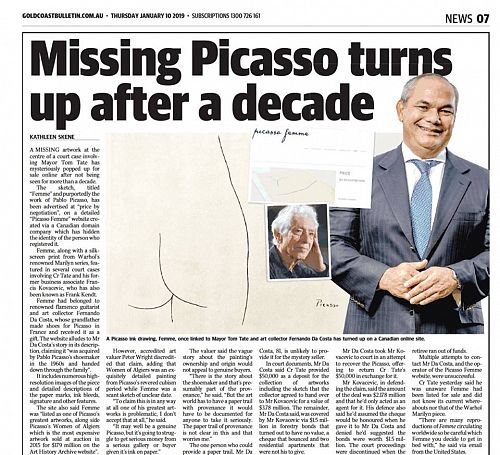 Gold Coast developer mayor Tom Tate has brazenly lied about his longstanding business relationship with alleged fraudster Frank Kovacevic — and the local News Corp scandal sheet has let him get away with it.

News recently emerged that Kovacevic has been attempting to offload the Picasso sketch he, with the assistance of the colourful mayor, allegedly cheated from prominent Flamenco guitarist Fernando da Costa several years ago.

And while the Gold Coast Bulletin reported some of the details of this scam, this News Corp publication allowed Tate to claim in its pages this month, unchallenged, that Kovacevic had never  been his “business associate”.

IA HAS REPORTED THE TRUTH — AS DID THE GCB, ONCE!

As Independent Australia readers would be well aware from our meticulous investigations into the colourful exploits of Tom Tate and “Frankie Four-names” Kovacevic, this is an outright, brazen, lie.

Tate’s decades long business relationship with Kovacevic documented comprehensively in IA, but it has also been affirmed under oath by numerous parties, including Tate and Kovacevic, both inside and outside court.

“The big scam of the whole address is that there is a crisis,” Wallace said. “There is no crisis.”

Not on our Southern border, maybe. But if our news organizations keep caving to a President skilled at manipulation and fond of an authoritarian style of governance, there will be.

via Damned if they do: Trump played TV networks with dishonest address and they fell for it again | Salon.com

Mr Trump, as we well know, isn’t particularly partial to “facts”. He didn’t care about them in 1989 when he took out a full page ad in the New York Times calling for the death penalty for a group of innocent teenagers, and he doesn’t care about them now.