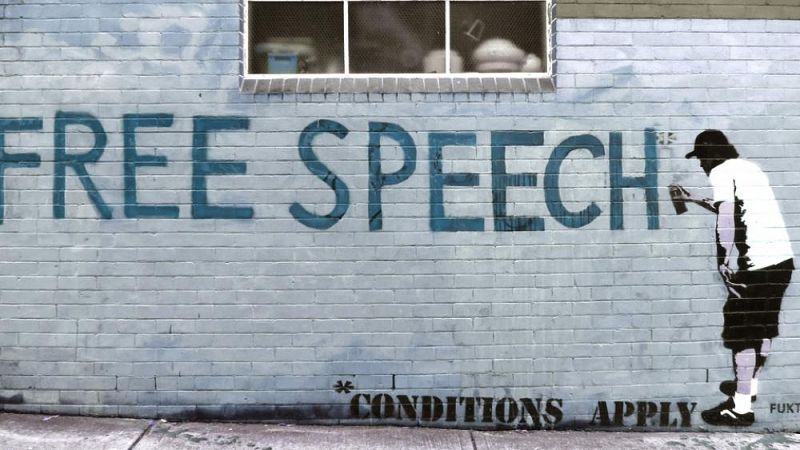 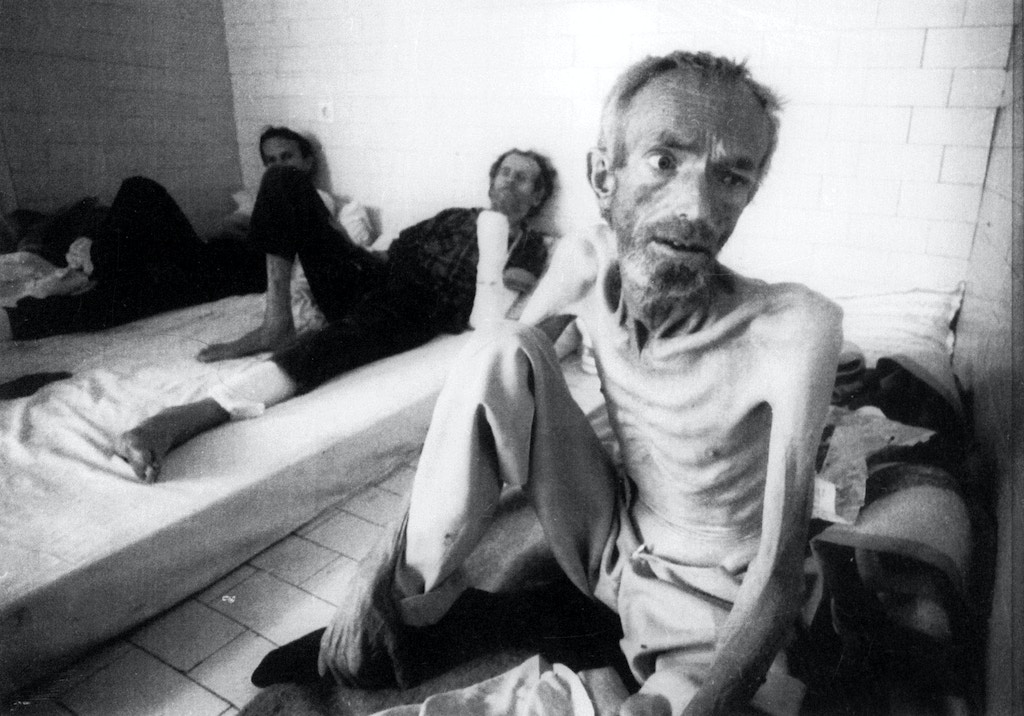 via Bosnia’s Concentration Camps and U.S. Abuse of Immigrants

Are we Turkey down under? We allowed this to escallate in the last 6 years creating laws against “public interest” laws against “whistleblowing” laws that assume the police in applying them aren’t acting with any “political interest”. Keep on dreaming Australia.  It’s a “police state” and it’s open to abuse. The greatest threat is to our ABC which has been increasingly emasculated under this government and will continue to be for asking the hard questions. (ODT)

Mr Trump, as we well know, isn’t particularly partial to “facts”. He didn’t care about them in 1989 when he took out a full page ad in the New York Times calling for the death penalty for a group of innocent teenagers, and he doesn’t care about them now. 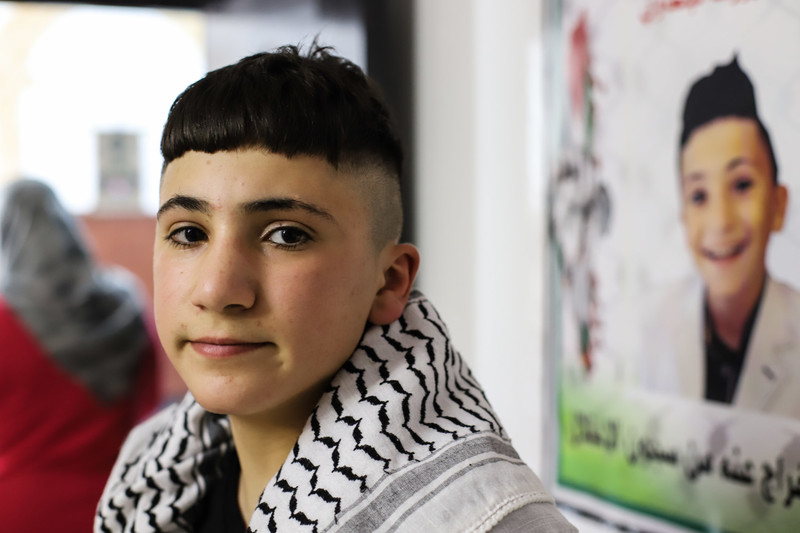 He was detained during a 10 December protest in Bethlehem against US President Donald Trump’s decision to recognize Jerusalem as the capital of Israel.

According to Abdel Raouf, at least 10 soldiers rushed the crowd of protesters and grabbed him.

“One of the soldiers threw me to the ground, and another began beating me on my legs,” he told The Electronic Intifada. “I couldn’t walk for a month because I felt so much pain in my leg from the beating.”

Following his detention, the minor was brought to an interrogation facility in Israel’s Gush Etzion settlement bloc. Like all Israeli settlements in the West Bank, Gush Etzion is illegal under international law.

It was five hours before his father was called and told his whereabouts. Palestinian parents are frequently denied the right to accompany their children during interrogations conducted by the Israeli authorities in the West Bank. 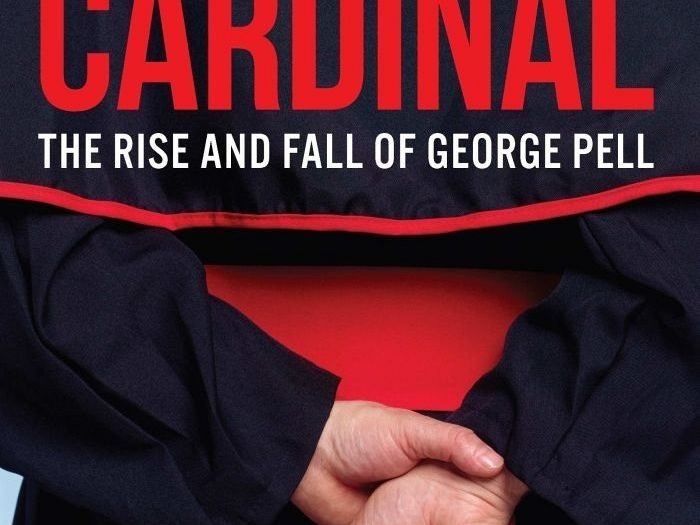 Source: Cardinal: The story of abuse, cover-up and arrogance in the Catholic Church

Nadiya Hussain says she has been shoved and had things thrown at her as part of Islamophobic abuse, which she claims gets worse after every terrorist attack committed by Muslim extremists.

Source: The ABC is like a victim trapped in an abusive relationship – with the government | Josh Bornstein | Opinion | The Guardian

To Gillian Triggs, thank you, you do not walk alone – » The Australian Independent Media Network.

HUNDREDS of ASIO and heavily armed police officers swooped in anti-terrorism raids to prevent a mass casualty shooting in Sydney and possible beheadings.

Here in Australia ASIO,AFP,&Police will only apply this profile to young Muslims. On any Saturday night random acts of violence are carried out.  Threats of violence against the public, against women, against children and even property are the norm. Generally done by Christians during and after the religious ceremony of getting drunk or pissed as Muslims don’t drink. Bogans  run free around Australian cities and are left to sucker punch,abuse and threaten whoever they want.

Terrorist raids aren’t generally media events they are done in secret.  This raid is an advertising promotion  a politicized and event was and intended to be so. If not how  dumb are the directors of operations? So much press  and television crews were present it seemed far more like a reality show than any security operation. It’s  a celebration to show well the government is spending our money on expanded policing and the show is coming to your street soon. It reminds me of the Cedar Bay raid in 1976 in Qld on some hippies in a rain forrest. Demonstrate loudly on a university campus,March against the G20 or just yell  random abuse at anyone in authority and you will sitting in the back of a divvy van as a suspected terrorist. At least if you were Christian there would be some equality. Tony Abbott would dearly love to see the second coming of the Cronulla riots as it keeps all his other fuck ups off the front page. I might be charged with vilification of the government or a government officer but you can be sure Andrew Bolt and Alan Jones wont.

Australia is asking for Sunni support in Iraq if you donate any money collected for humanitarian reasons to be sent to any Sunni organization you will be deemed a terrorist even if these organizations are allies of the current Coalition of the Concerned. If you donate to  the Shiite Militias who have killed 60,000 Sunnis in the past 10 years on the Iraqi governments behalf you should be ok as they are goverment supported. Any wonder the sectarian war is so vicious.

I  have some faith that our justice system and that it will make a laughing-stock of todays craids and government supported actions. If they don’t then there wont be sufficient jails to hold people. Whatever this seems the most counter productive action imaginable and the most alienating approach possible targeting a minority Australian group. It’s the greatest recruitment drive for ISIL we have seen to date.