For the past six weeks, Israel has been sending paramilitary police forces to raid the East Jerusalem neighborhood of Issawiya every evening. The raids, a severe form of collective punishment, have left one young Palestinian dead and hundreds wounded.

via The Escalation of Israeli Collective Punishment of Palestinians

When Israeli military commanders call bereaved families from the field to confirm they’ve gunned down their child’s accused killer, security considerations are not at play — that’s just an army exacting revenge

There is something almost spellbinding about the speed with which the Israeli government is tearing off the masks that once afforded its policies a veneer of decency. From the Jewish Nation-State Law to the cultural loyalty law to the law to legalize settlement outposts, from Prime Minister Netanyahu’s anti-Semitic friends to the blatant racism of his son who publicly yearns for a country cleansed of Palestinians — official Israel is not even pretending anymore. Everything is out in the open now.

via How did revenge become a military objective? | +972 Magazine 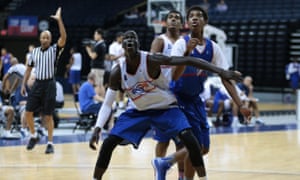 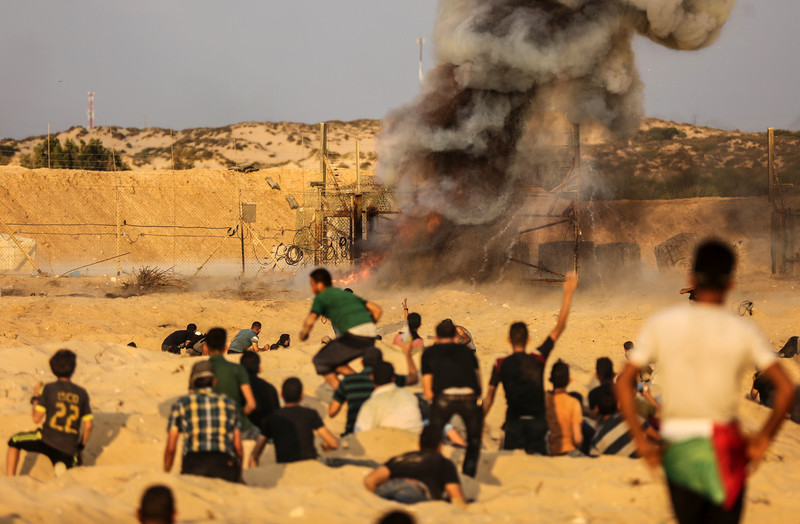 Israel is implementing collective punishment against the family of a Palestinian suspected of opening fire in a settlement industrial plant on Sunday, killing two Israelis and seriously injuring a third. 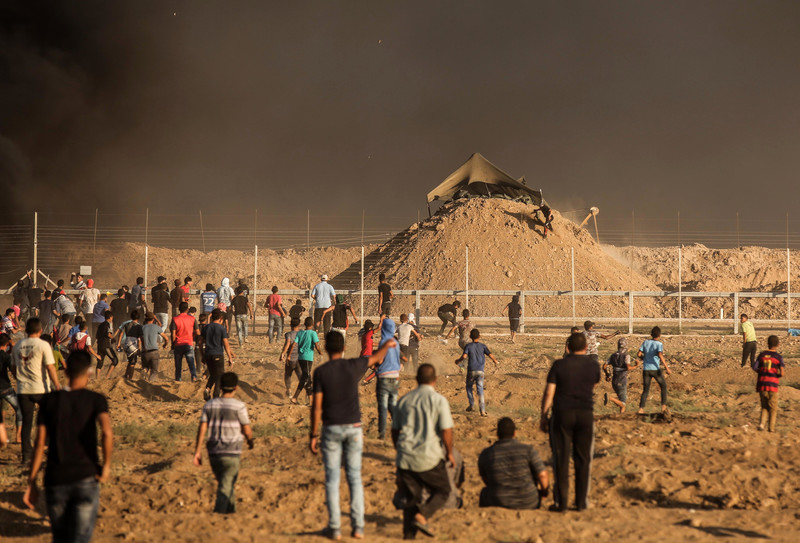 The head of COGAT, the bureaucratic apparatus of Israel’s military occupation of the West Bank and Gaza, said that collective punishment measures would be used against the general population in Gaza.

Under the 1993 Oslo accords signed by Israel and the Palestine Liberation Organization, Gaza’s fishing zone was supposed to extend 20 nautical miles out from shore. But Israel has never allowed this and the furthest Gaza’s fishers have been able to sail has been 12 nautical miles out.

Over the past decade, Israel has reduced the permitted fishing area to 6 nautical miles, and sometimes less, and has frequently fired on fishing boats.

Israel has killed eight fishers since 2000, according to Al Mezan.

When the occupation seems to becomes a bit too ‘quiet,’ the Israeli military is always there to fully contain and eliminate the threat. By Talal Jabari Israeli intelligence has intercepting would-be suicide bombers down to a fine art. The military is quite adept at quashing demonstrations in the West Bank (they did a very thorough job at leveling entire sections of the Gaza Strip during the 2014 military campaign). And along with every Israeli military action come the right-wing politicians who make their television appearances, patting themselves on the back and talking about eliminating the enemy — all the while reinforcing their fear-mongering…

Source: Following orders: How the IDF eliminates ‘quiet’ in the West Bank | +972 Magazine