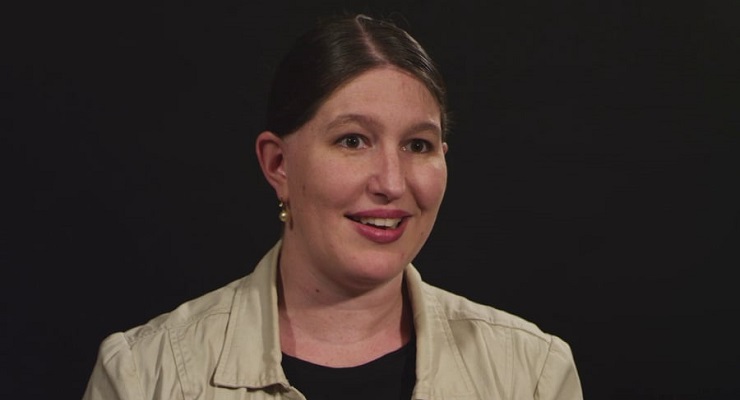 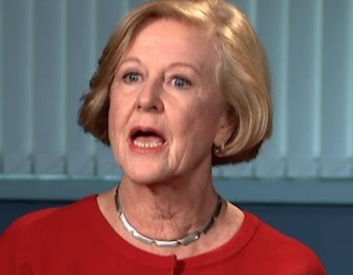 Source: ‘The Australian’ cons the capable as well as the cranks on Section 18C