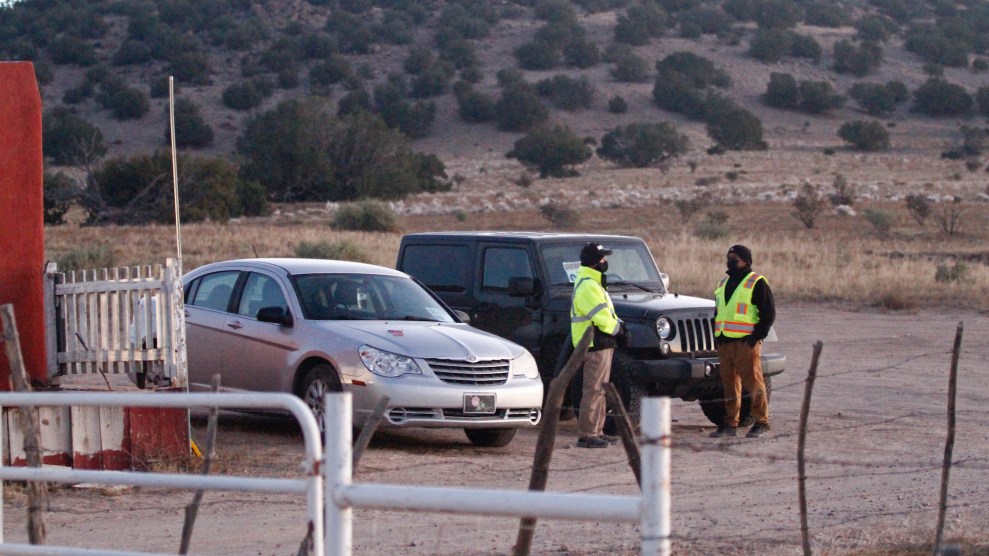 Students at the prestigious University of Melbourne only receive the support they need during remote learning because their tutors work unpaid, says a staff member who is risking his job to blow the whistle.

Moreover, if it turns out workers are being exploited by “sham contracts”, where they are for all intents and purposes full employees but being treated otherwise, the federal Fair Work Act comes into play. Businesses can be fined up to $30,000 for violating provisions on this issue.

Sex worker advocates have campaigned long and hard to be recognised by employment legislation, including the right to unionise. The next step is a national award.

Sugar baby sites are as disruptive to this whole system as platforms like Uber have been to highly regulated taxi industries. They turn sex work back into a strictly private affair.

Uber’s official line is that it’s just enabling ordinary citizens to share a ride, instead of the regulated system of taxi drivers requiring a licence and police background checks. Sugar baby sites exploit the same loophole. Sugar babies are not officially workers, and thus fall completely outside any germane employment legislation.

Read more: The ‘Uberisation’ of work is driving people to co-operatives

In this sense, these websites and apps represent a return to the past where prostitution was an informal affair and protections and standards were largely non-existent.

Given recent trends, there is a distinct danger that large swathes of the economy could soon be restructured in the same way.

via Sugar daddy capitalism: even the world’s oldest profession is being uberised

More than a million workers ‘short-changed’ on sick leave

That’s what Lisa Berryman is expected to clean during her four-hour shift at a Melbourne primary school.

Then there are the less frequent tasks: mopping the gym and art room, wiping down 600 chairs, scrubbing the classroom sinks and cleaning the staff room and offices.

Ms Berryman used to have an extra hour and 20 minutes a day to complete these tasks.

But in the wake of a state government overhaul of school cleaning, she’s been stripped of seven hours of work a week and her pay has dropped from $25.65 per hour to $23.49.

This amounts to more than a $200 weekly pay cut

“How can they do this to people?” she said. “They have given us worse working conditions.”

While the changes were aimed at stamping out the underpayment of workers, cleaners like Ms Berryman say their pay and conditions have deteriorated.

via ‘How can they do this to people?’: school cleaners hit out at changes 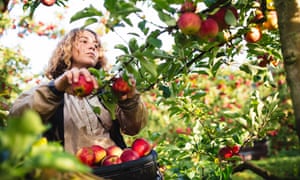 About a third of Australian workers are being ripped off by rogue employers who are holding back some or all of their superannuation entitlements, a new report says.

Source: We should be nurturing our workforce rather than global corporations – » The Australian Independent Media Network 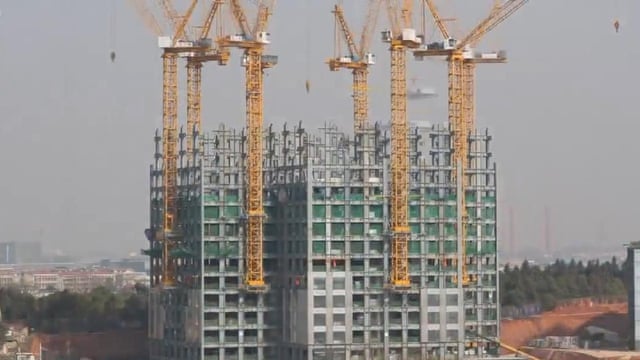 It was bound to happen and I’m glad it did. After weekly emails from Labor – that were generally pointless or simply wanted me to sign a petition – I am pleased to announce that something constructive found its way into my inbox. Instead of garbling on about nothing or inviting me/email recipients to send…

Ryan Tseng says something is “wrong” when the country once dubbed a ‘working man’s paradise’ is now known for its thriving market in ‘black’ labour.

How the New Flexible Economy Is Making Workers’ Lives Hell (from @Truthdig).

1.The link between falling unemployment and rising wages has been severed.

2. It’s easier than ever for American employers to get the workers they need at low cost by outsourcing Outsourcing can now be done at the click of a computer keyboard..

3.Developing nations now have access to both the education and the advanced technologies to be as productive as American workers. So CEOs ask, why pay more?

4. Rather than pay higher wages, it’s cheaper for employers to install more robots.

6.Workers are living paycheck to paycheck. They won’t risk losing a job by asking for higher pay.

None of these changes has been accidental. The growing use of outsourcing abroad and of labor-replacing technologies, the large reserve of hidden unemployed, the mounting economic insecurities, and the demise of labor unions have been actively pursued by corporations and encouraged by Abbott. Payrolls are the single biggest cost of business. Lower payrolls mean higher profits.

The human costs of this “efficiency” have been substantial. Ordinary workers have lost jobs and wages, and many communities have been abandoned.

The goal of Corporations is to steadily weaken their workers’ bargaining power and the link between productivity and workers’ income. If severed labour costs can be kept low and profits high.

This is not a winning corporate strategy over the long term because higher returns ultimately depend on more sales, which requires a large and growing middle class with enough purchasing power to buy what can be produced.

But from the limited viewpoint of the CEO of a single large firm, or of an investment banker or fund manager  it’s works out just fine with a government like Abbott’s on side The key strategy of the nation’s large corporations and financial sector has been to prevent wages from rising.

And, if you hadn’t noticed, the big corporations  are calling the shots. They say jump and Abbott says how high.