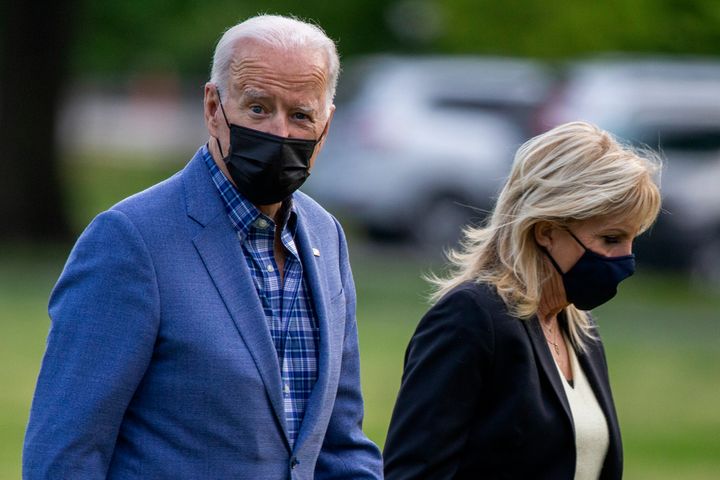 Biden made 67 false and misleading statements in his first 100 days in office, according to a report Monday from The Washington Post’s fact checker. That compares to 511 such comments from his predecessor Donald Trump in his first 100 days. The Post’s fact checkers characterized the Biden era as “a return to a more typical pattern when it comes to a commander in chief and his relationship with the facts — one that features frequent spin and obfuscation or exaggeration, with the occasional canard.” The team analyzed Biden’s every speech, interview, tweet or public statement, following the same methodology as the database that tallied more than 30,500 false or misleading claims over the course of Trump’s four years in office.

Source: How Many False Claims Did Biden Make In His First 100 Days Compared To Trump? | HuffPost