My thought for the day Our lives should be subject to constant reflection, otherwise the way forward is locked into the constraints of today’s thoughts. PS: On concluding this piece I note that the NSW Premier Gladys Berejiklian has apologised “unreservedly” to anyone affected by community transmission resulting from the disembarkation of the Ruby Princess. 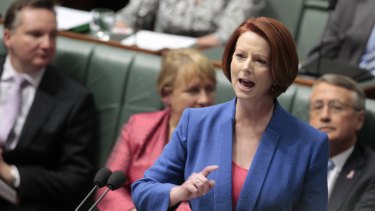 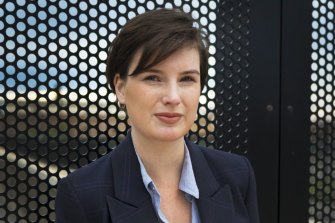 Fighting Fake News with REAL, 17/7/20; Julia we are Sorry; Where are your slackers Morrisson?

The thing about the truth is, it can be denied.. not avoided. #StandForTrees

Howard says Wilkie an ex ADF intelligence officer ex LNP member is wrong despite being embarassed. Malcolm Fraser said it then and is still saying it now.

MP Andrew Wilkie “I was shocked to see that John Howard is only embarrassed, almost embarrassed for himself. What he should be is deeply ashamed that he lied to the Australian public 11.5 years ago, and took us into an unnecessary war, a war that has killed countless Iraqis and other people, which effectively destroyed that country and created the conditions for the rise of not just the Islamic State but other groups,” Wilkie told reporters in Canberra.

Howard argued the 2003 invasion did not play a major role in the rise of Isis which now holds large swathes of Syria and northern Iraq.

Wilkie said Howard should have made a “compelling humanitarian” case for dealing with Saddam Hussein in 2003 and told the voters the invasion was about Australia’s bilateral relationship with America, not WMDs.

When asked again if he was suggesting Howard was partly responsible for the rise of Isis, Wilkie responded “I’m not suggesting it, I’m stating it as fact”.

“If we had not gone to war 11.5 years ago, and destroyed that country and created this security vacuum, then the circumstances would not exist for Islamic State to have emerged and to grown strong and to conquer the land that it does. So yes, they are responsible.”