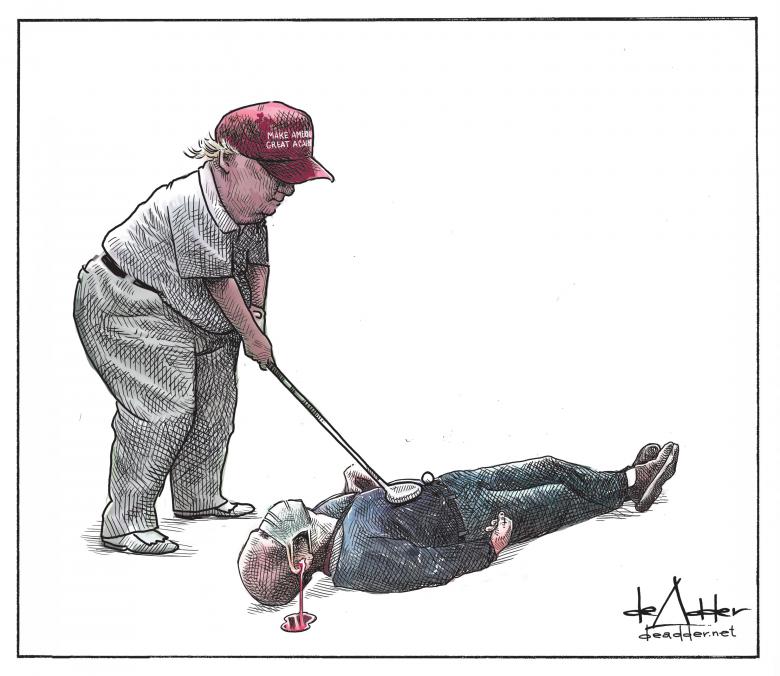 Fighting Fake News with REAL,20/9/19; Presidential Abuse ” Poverty is polluting America” ;Corporations are going Green; Our AG is In Praise of Wage Theft; A Racist that hasn’t changed;

via Trump keeps amplifying far-right racist Katie Hopkins, who called for a “final solution” for Muslims | Media Matters for America

” I’m lovable demands Trump but can’t name a single person that has publicly stood up and said so. It’s never been heard said. His staff don’t obey him in order to save him so whose the real President, it’s obviously not Donald . Oh! Kim Jong Un is his rocket boy mate but even he’s off to see Putin because he’s sick of  Donald” ODT”

The President insisted the deeply unflattering picture painted of him in the report is “total bullshit.” 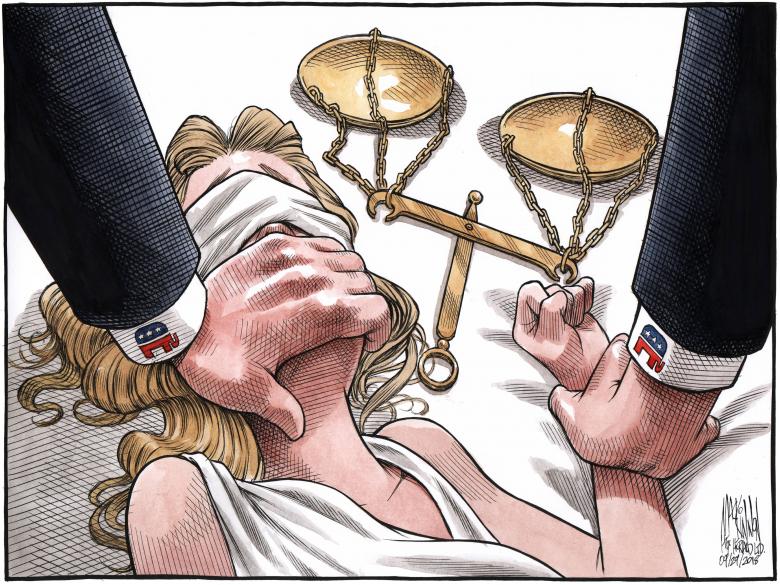 IN the UN they Laughed At Him. In a Safe Crowd They Laughed with Him. Trump Often Forgets Where He Is.(ODT)

The President of the United States of America stood on a stage at a Make America Great Again Rally and, on live tv, mocked and ridiculed a woman who was sexually assaulted at age 15. And the crowd in the room cheered, laughed and chanted “lock her up”

Let that sink in. They are cheering to lock up the victim of a sexual assault.

And for what? For coming forward? For sharing her story?

And Donald Trump. What does he do? He mocks a victim from the Presidential podium.

America, this is a new low. 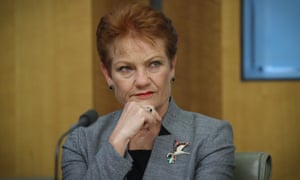 The One Nation senator Pauline Hanson has been written into her party’s updated constitution as effective president for life.

With no term limits on her presidency, the constitution names Hanson as leader of the party’s national executive as well as the registered officer for its divisions, giving her considerable heft, News Corp reported.

Did you ever think this day would come? Donald Trump has always been very vocal about politics but many never thought he’d actually run for Republican candidate. But he did and he won. Lots of people never thought he’d have any success in the presidential election. But again, he won. The man with the infamous catchphrase “you’re […]

Source: Can You Believe It? Donald Trump Is Moving Into The White House

With the US Election only days away, the rest of the world watches on as the American public decides who will be the next ‘leader of the free world’ – Hillary Clinton or Donald Trump? Hillary Clinton has been a key player on the world stage for years now, so we have some idea of…

Source: What kind of a President would Donald Trump be? (The top 5 signs your would-be world leader’s narcissism is out of control.) – » The Australian Independent Media Network