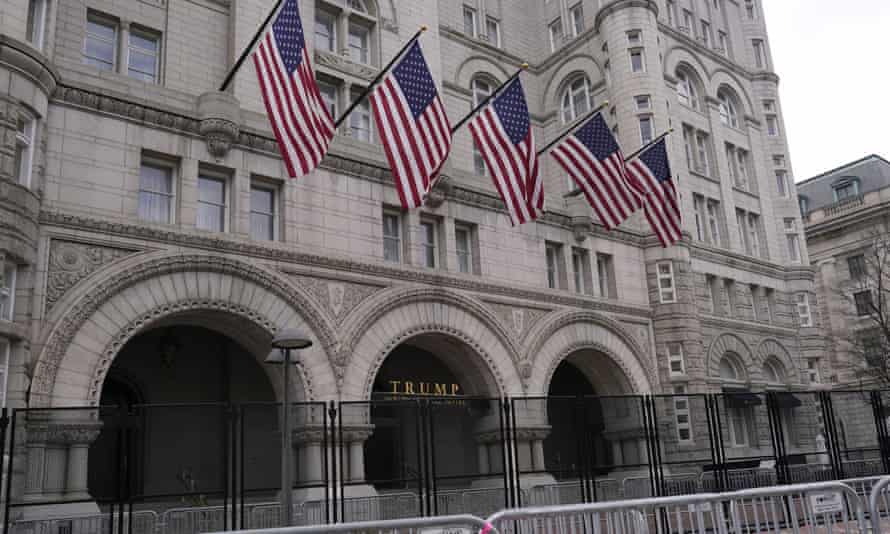 Trump the businessman and President drowned more people than the Titanic

According to the House committee: “On his federally mandated financial disclosures, President Trump reported that the Trump Hotel earned him over $150m in revenue during his time in office. “However, the records obtained by the committee show that the Trump Hotel actually incurred net losses of over $70m, leading the former president’s holding company to inject at least $24m to aid the struggling hotel. “By filing these misleading public disclosures, President Trump grossly exaggerated the financial health of the Trump Hotel. He also appears to have concealed potential conflicts of interest stemming not just from his ownership of this failing business but also from his roles as the hotel’s lender and the guarantor of its third-party loans.”