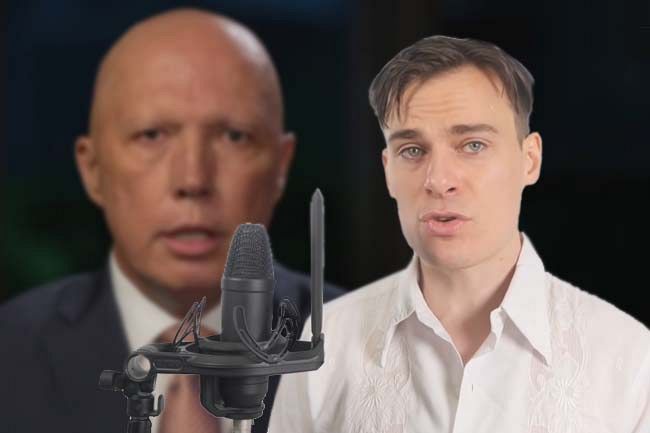 An exposé on Peter Dutton by independent journalist Friendlyjordies has been ignored by the mainstream media, writes Dr Victoria Fielding.On Friday last week, independent investigative journalist, Jordan Shanks (Friendlyjordies), released an explosive video about one of the most powerful Ministers in the Morrison Government. Since then, the story has sunk without a trace. What is going on?