The power of Education vs  the Misogynist and None (ODT)

“My first reaction was that it couldn’t be further from the truth, because I am so qualified and the reality is that it’s the complete opposite,” Tobin said.

Fighting Fake News with REAL,7/1/20; The LNP voice and the Bushfires. Purely a Natural disaster; 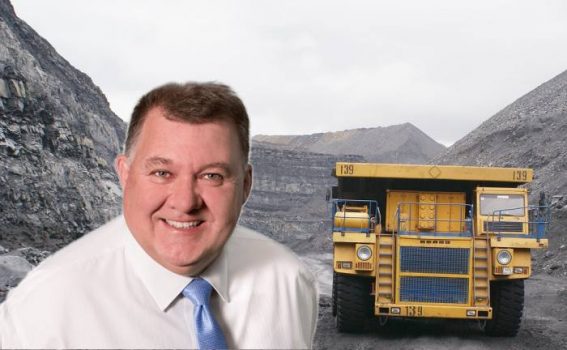 “Kelly’s family furniture business went belly-up.  Whilst this loud-mouth ignorant bully continues to exert influence via threats to colleagues and an inflated media presence, his appalling lack of judgement risks doing the same to the country.” 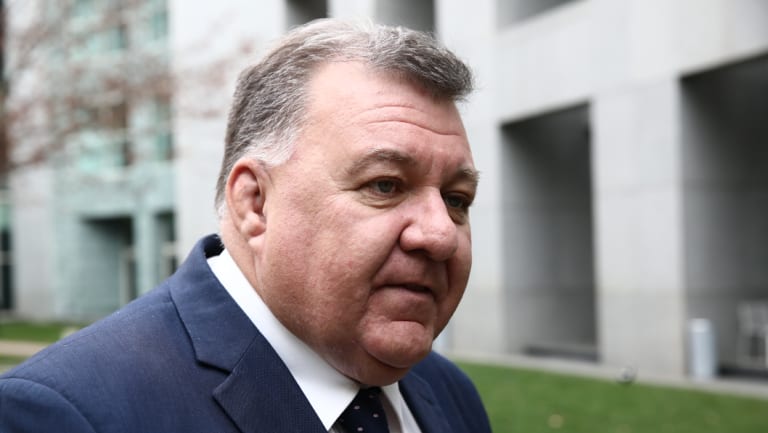 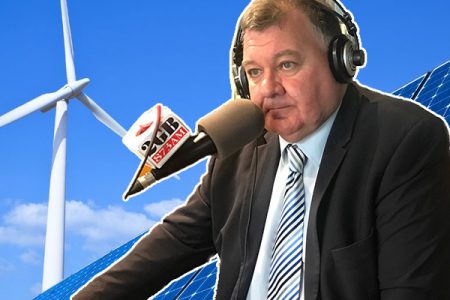 Member for Hughes and chairman of the Coalition backbench environment and energy committee, Craig Kelly, seems to split his time between appearing on Sky After Dark and 2GB, and posting clickbait headlines on his facebook page.

But the most cursory investigation shows Craig is either deliberately misrepresenting the articles he links to by cherry-picking a sentence or two, or he is a gullible fool who doesn’t bother reading the stuff he is being fed by others. Considering the volume of links he posts, I would suggest the latter. 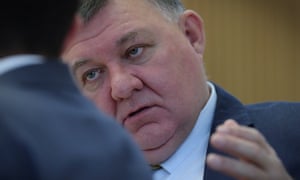 Craig Kelly,  ”  faces a serious challenge in his seat of Hughes from the Liberal party state vice-president, Kent Johns. Insiders suggest Johns, a party moderate, will have the numbers – which prompted Abbott to go into bat for the backbencher on Wednesday.

Abbott warned there would be no “harmony” inside the Liberal party if Kelly – his factional ally – was “rolled”.

“The only way we can win the election is if we have harmony inside our party and we sure ain’t going to have harmony if Craig Kelly gets rolled.”