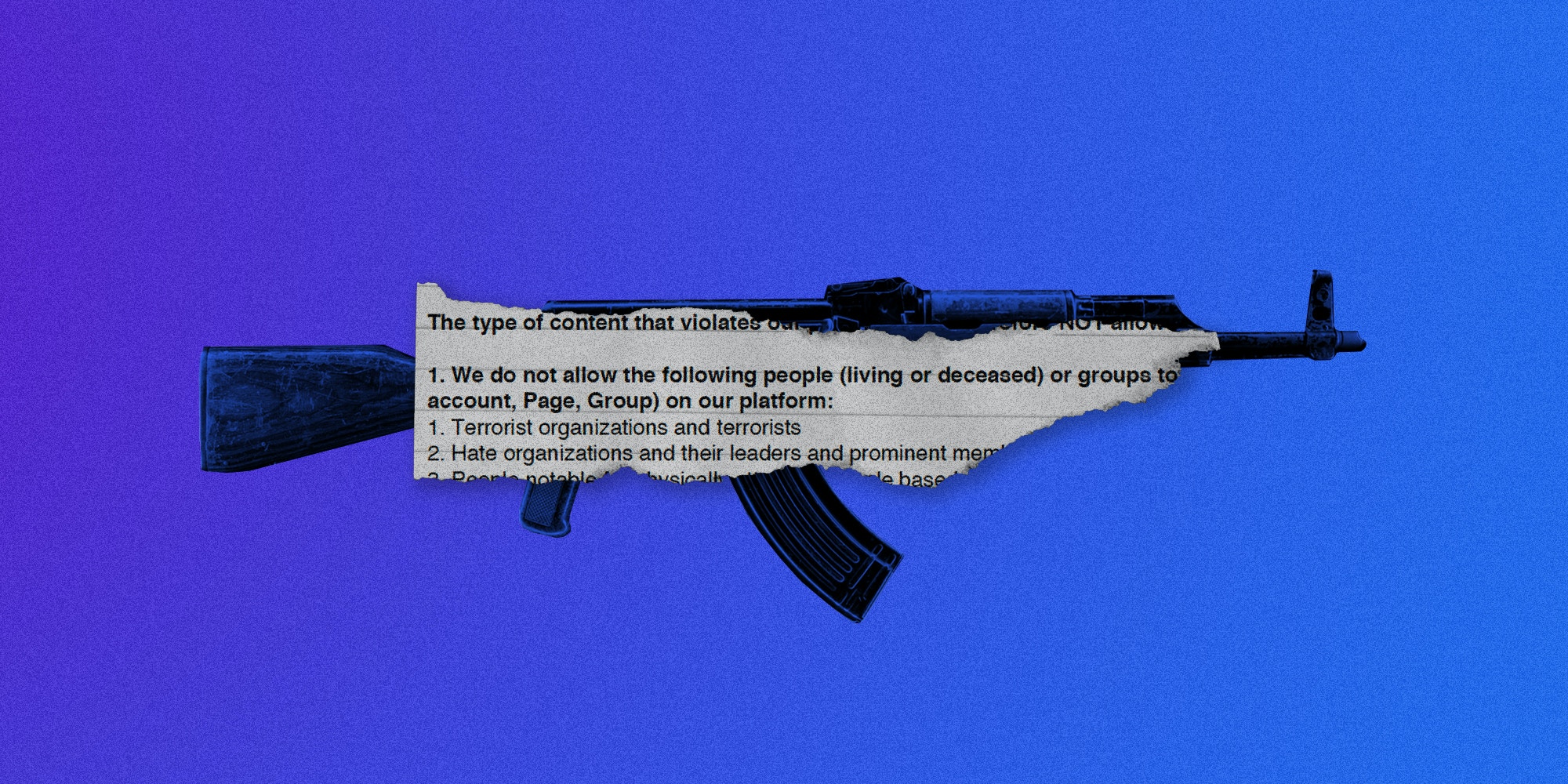 A federal lawsuit filed by a Wisconsin man alleges that Arena police violated his civil rights by charging him for calling officers racists on Facebook.

A federal lawsuit filed by a Wisconsin man alleges that Arena police violated his civil rights by charging him for calling officers racists on Facebook.

A federal lawsuit obtained by the StarTribune said that Officer Nicholas Stroik had deleted Smith’s comments, and the comments of others who accused police of targeting suspects based on race.

That night, officers arrested him at his home in Arena. He was charged with disorderly conduct and unlawful use of computerized communications.

Prosecutors asserted that his words had not been protect by the First Amendment of the Constitution because they could incite violence. Smith was convicted, and sentenced to probation with community service.

But in July, a state appellate judge overturned the case on the grounds that the Supreme Court’s so-called “fighting words doctrine” only applied when the speaker was in close proximity to the listener. The judge ruled that Smith’s Facebook messages should have been protected under the First Amendment.

Smith’s lawsuit alleges that the officers retaliated against him. He is seeking legal fees and unspecified damages. The lawsuit noted that his arrest could have the effect of chilling free speech, and that the department only chose to delete Facebook messages that were critical of officers.