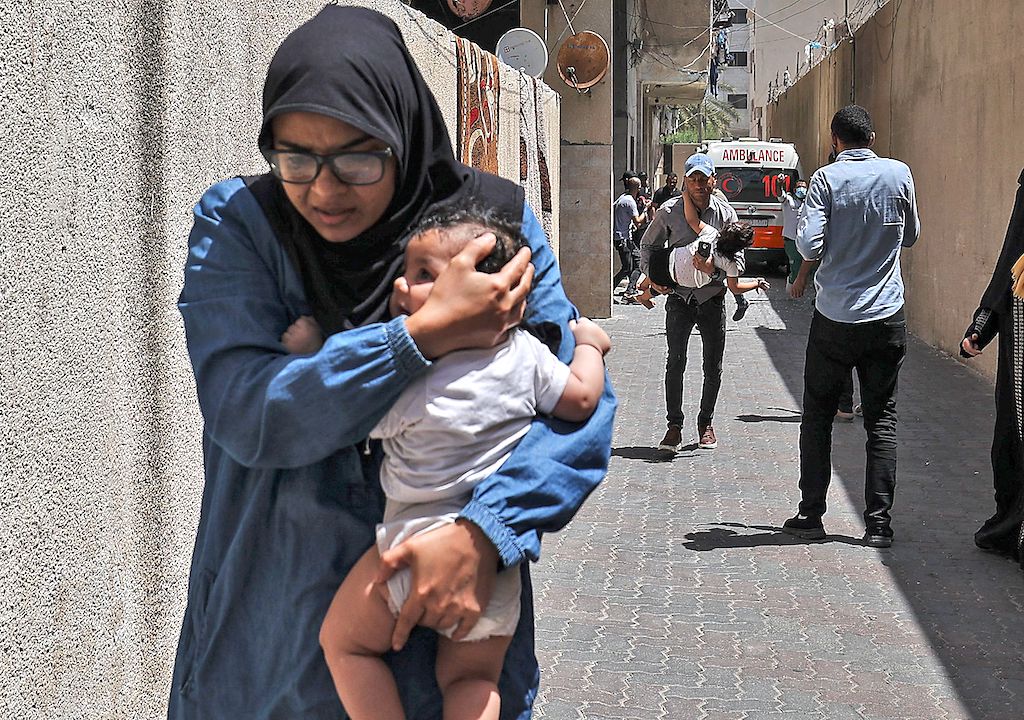 Israel claims to be the only democracy in the Middle East. Yet its wanton, murderous bombing campaign in Gaza is slaughtering not just civilians, but scores of children. 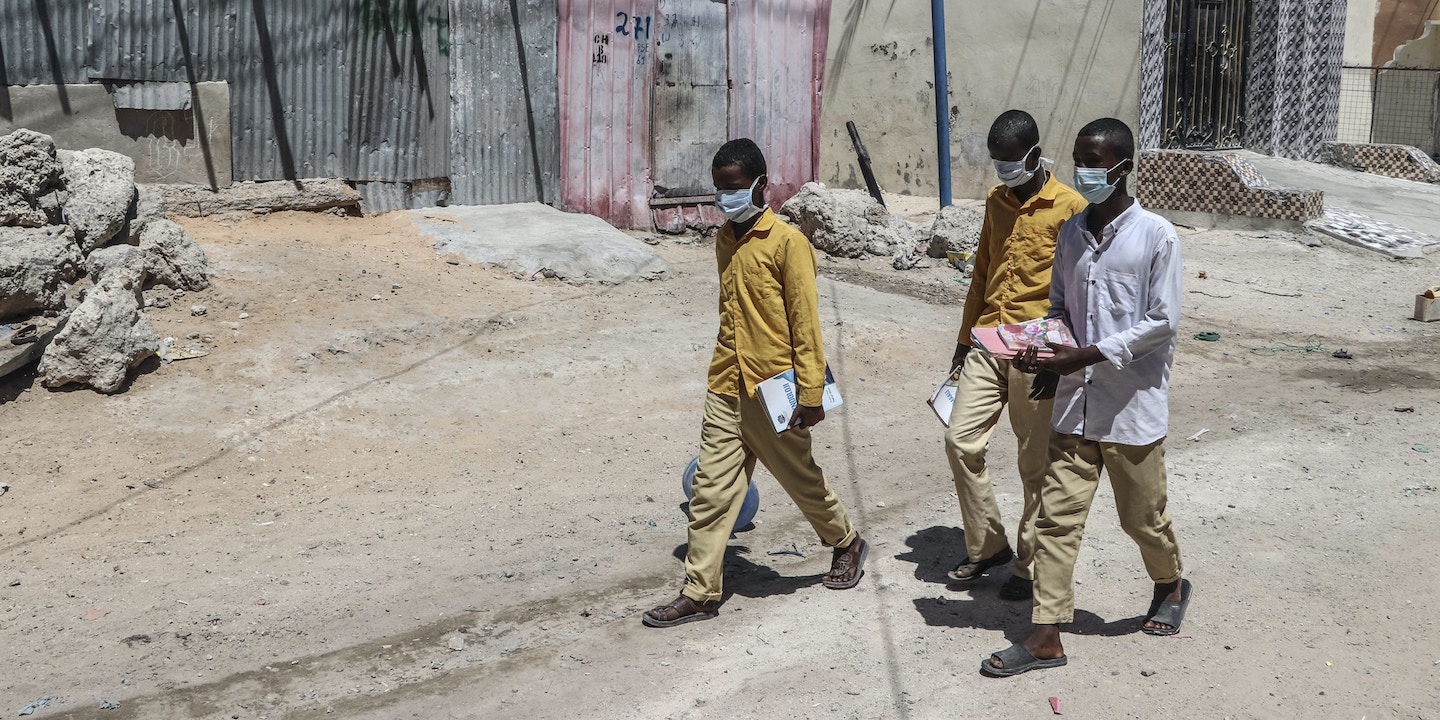 While Trump is “promising” America and the world he will save it what he is doing is hidden from Americans and generally the world. (ODT) 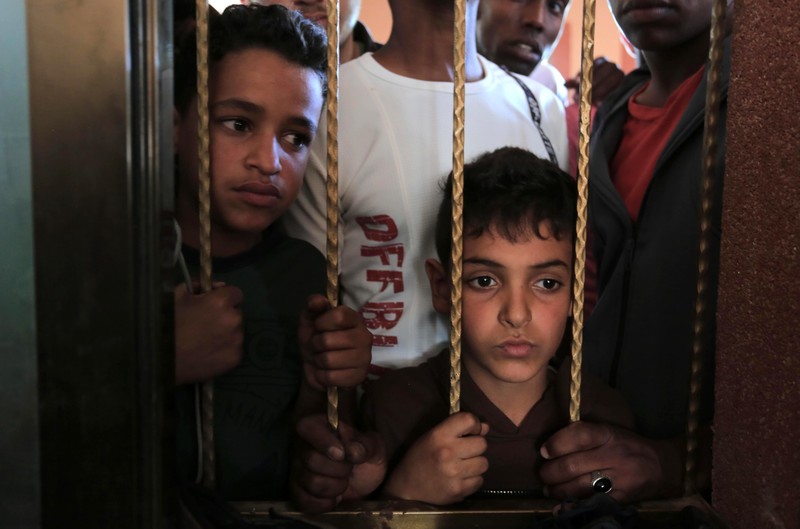 via Why did Israel bomb Gaza? Because it can | The Electronic Intifada The United States military drops an explosive with a strength you can hardly comprehend once every 12 minutes. And that’s odd, because we’re technically at war with—let me think—zero countries. So that should mean zero bombs are being dropped, right?

via Trump’s Military Drops a Bomb Every 12 Minutes 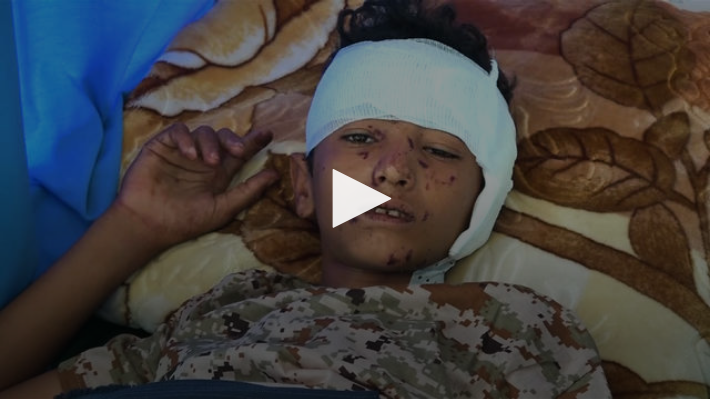 At least 20 people died Sunday when a Saudi-led coalition airstrike hit a wedding party in northern Yemen. Most of the dead were reportedly women and children who were gathered in one of the wedding party tents. The bride was among the dead. Medics and residents said more than 46 others—including 30 children—were also injured. The attack on the Yemeni wedding party was one of at least three airstrikes over the weekend that killed Yemeni civilians. A family of five died in an airstrike in the province of Hajjah. And 20 civilians died on Saturday when fighter jets bombed a bus near the city of Taiz. Earlier this month, U.N. Secretary-General António Guterres said Yemen had become the world’s worst humanitarian crisis. We speak to Shireen Al-Adeimi, a Yemeni doctoral candidate at Harvard University.

Source: No End in Sight for US-Backed Yemen War as Airstrike Kills At Least 20, Including Bride, at Wedding | Democracy Now! 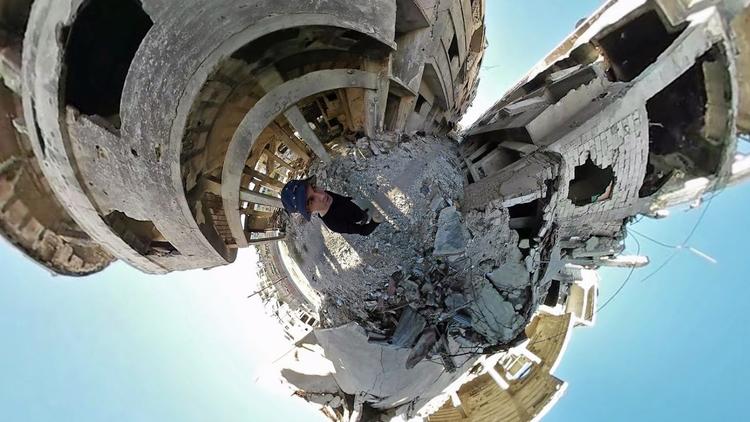 By Tom Engelhardt | (Via Tomdispatch.com ) | – – You remember. It was supposed to be twenty-first-century war, American-style: …

From the April 16 edition of CNN’s Reliable Sources:

Local residents living in northern Syria have told journalists that airstrikes being carried out by the International Coalition Forces led by the United States against the so-called Islamic State of Iraq and Syria (ISIS) have killed more than 200 civilians in the past two months. …

The airstrikes at dawn on Tuesday pulverised entire families, including young children — families that were fleeing Islamic State militants but were instead mistaken for being those very fighters. Depending on whom you ask, the number of bodies found in the rubble is 56, 85, 160 or 212. Pictures of the mangled bodies, covered in dust, are a testament to the carnage.

Source: An airstrike in Syria killed entire families instead of Isis fighters | World | News | The Independent

Brussels has been rocked by a series of blasts at the city’s airport and at least one metro station, leaving at least 26 dead.

1. See things from the prime victims’ perspective and you get a very different picture. Germany and Sweden aside, Western countries have offered Syrians only a

Source: 10 reasons not to bomb Syria – and what the West should do instead – Your Middle East 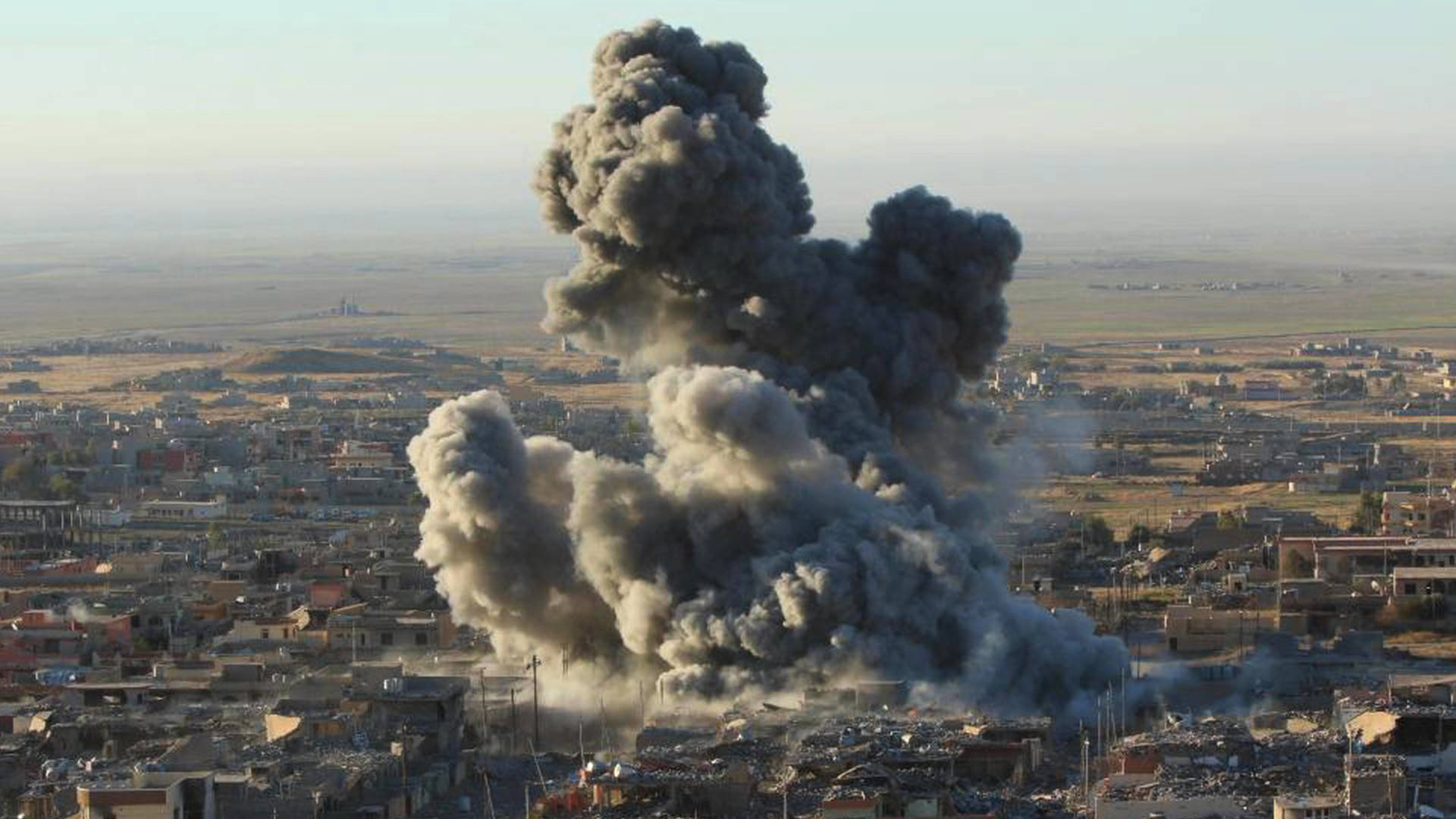 France and Russia have staged a series of new airstrikes on the Syrian city of Raqqa, the de facto capital of the self-proclaimed Islamic State. Russia announced earlier today it would intensify strikes in Syria after the Russian intelligence service said it had found conclusive proof that a bomb had brought down the Metrojet airliner in Egypt’s Sinai Peninsula, killing 224 people on board last month. The United States has also vowed to intensify strikes in Syria and to step up their exchange of intelligence on potential targets with France. We speak with longtime journalist Abdel Bari Atwan about how the bombings could backfire and help grow the Islamic State.

Source: There is No Military Solution: Could ISIL Be Strengthened by U.S., French, Russian Bombing? | Democracy Now!

Russia’s decision to carry out air strikes in Syria has caused concern. What is Moscow trying to achieve?

The Abbott government was expected to approve Australian bombing runs against Islamic State targets and supply lines in Syria on Tuesday night, while the question of how many refugees could be absorbed by Australia has exposed ugly divisions in the government party room.

Source: Australia looks set to start bombing Syria as Libs warn against too much refugee compassion

Source: Is dropping more bombs on Syria the way to solve the refugee crisis? – Stop the War Coalition