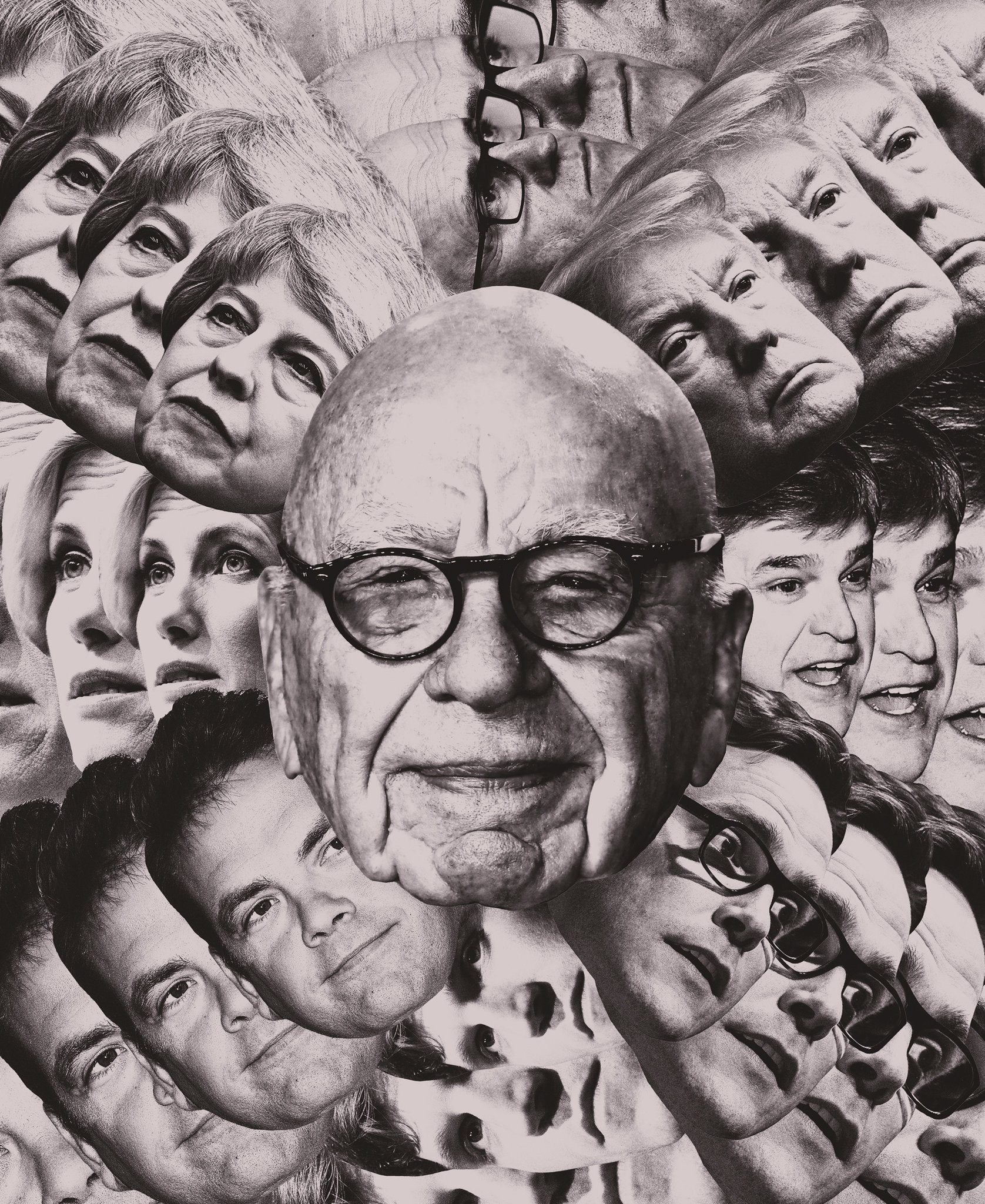 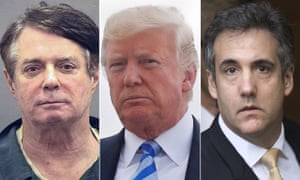 Donald Trump has suffered a huge double blow after one of his former associates pleaded guilty and another was convicted of financial crimes, potentially leaving the president himself in legal jeopardy.

Michael Cohen, his longtime lawyer and “fixer”, pleaded guilty to eight charges including campaign finance violations and directly implicated Trump in paying “hush money” to women with whom he allegedly had affairs.

Just minutes earlier, Paul Manafort, the president’s former campaign chairman, was convicted on eight charges of bank and tax fraud. The dual courtroom dramas set up a moment of rare peril for the president.

Donald Trump: ‘worst hour’ for president as Manafort and Cohen guilty | US news | The Guardian