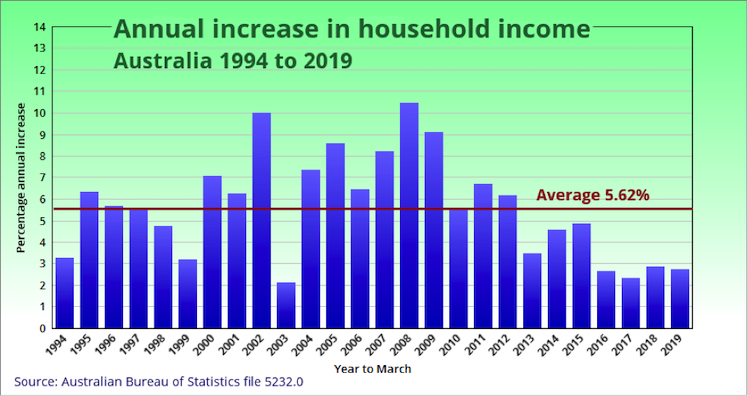 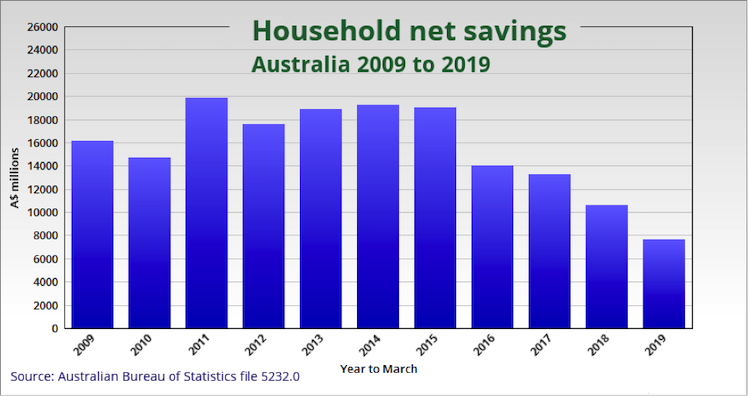 The last 6 years have all been below average with the LNP claiming they have been “fixing it” the sure have!!(ODT)

While global household incomes grow thanks to the boom, here’s why ours keep falling – Michael West 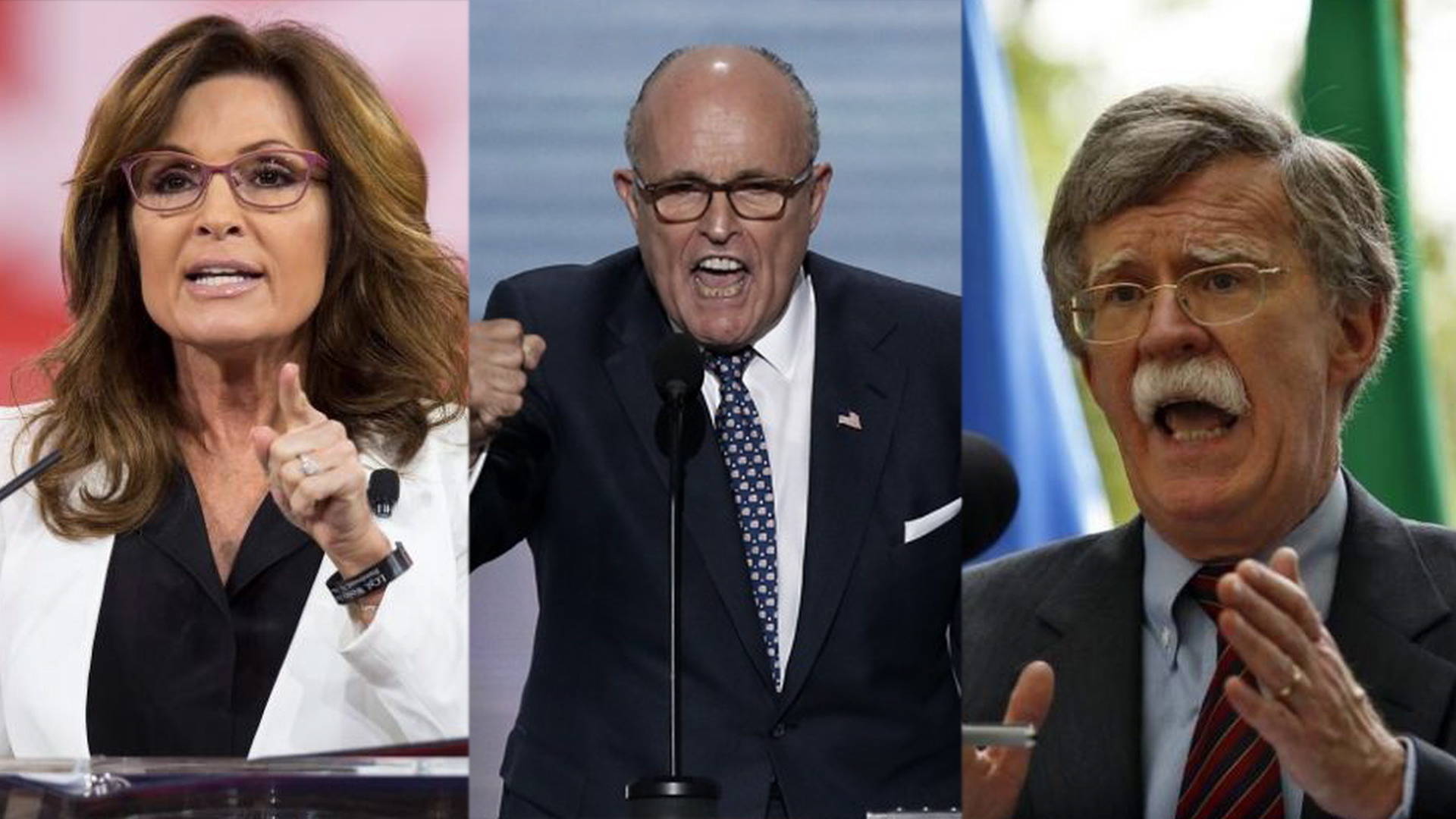 As Trump heads to the White House, Trump’s transition team has assembled a shortlist of who could make up Trump’s Cabinet. Former New York Mayor Rudy Giuliani and New Jersey Governor Chris Christie are among those in consideration for attorney general. Christie is also being considered for homeland security secretary, as is Milwaukee Sheriff David Clarke. Secretary of the interior might go to former Alaska Governor Sarah Palin or oil executive Forrest Lucas. Former U.N. Ambassador John Bolton and former House Speaker Newt Gingrich are in the running for secretary of state. Donald Trump is also expected to quickly nominate a conservative Supreme Court justice to fill the seat left vacant by the death of Antonin Scalia.

Where Did All His Readers Go?