It used to be called nationalisation; a term once considered abhorrent for any Liberal leader. But these aren’t normal times.

I don’t think I properly understood before that the hiring of political staffers is arbitrary and without scrutiny. One of Australia’s leading researchers in this area, Maria Maley, also at the ANU, has comprehensively reviewed federal political advisers in Australia. The news isn’t good. She describes advisers as “a cadre separate from the public service … partisan”. Under the Members of Parliament (Staff) Act, they are employed personally by ministers but their salaries are paid by the taxpayer.

Maley says one of the negative features of Australia’s arrangements is the secrecy surrounding the identity of ministerial staff. We don’t really know who they are, how they got there and why they were chosen. It’s awful.

Maley says the Coalition, under former prime minister John Howard, ditched the practice of naming advisers; and their identities are not readily publicly available. Everyone in Parliament House knows but not us. We pay the bills but we don’t know who they are.

via Political advisers: a case of who you know, not what you know? 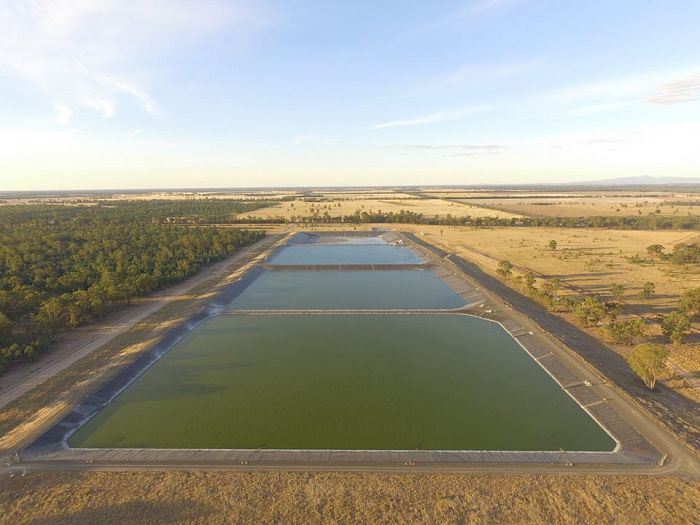 Has Santos negligence and poor Government oversight caused millions of litres of toxic water to drain into the Great Artestian Basin in NSW?

Taxpayers could be forced to stump up tens of millions of dollars to clean up the site of Clive Palmer’s north Queensland refinery.