The Herald Sun and The Age went further than just “dramatic reporting” they became what they’ve always been. Murdoch is an LNP .IPA paid political activist and Costello the new wanna-be-paid Ch9 kid on the block. To say they missed the point is to have missed the point.

For the best part of two weeks, Victorian voters were told by the media that the election on November 26 might result in either a hung parliament or a minority Labor government.

Source: Media go for drama on Victorian election – and miss the story – Pearls and Irritations

Curiously, no-one publicly made the obvious point that if this were so, it was also by definition a referendum on the opposition leader, Matthew Guy. If Andrews, seeking re-election for a third term, was putting the Yes case, then Guy was running the argument for No.

Source: How Dan Andrews pulled off one of the most remarkable victories in modern politics 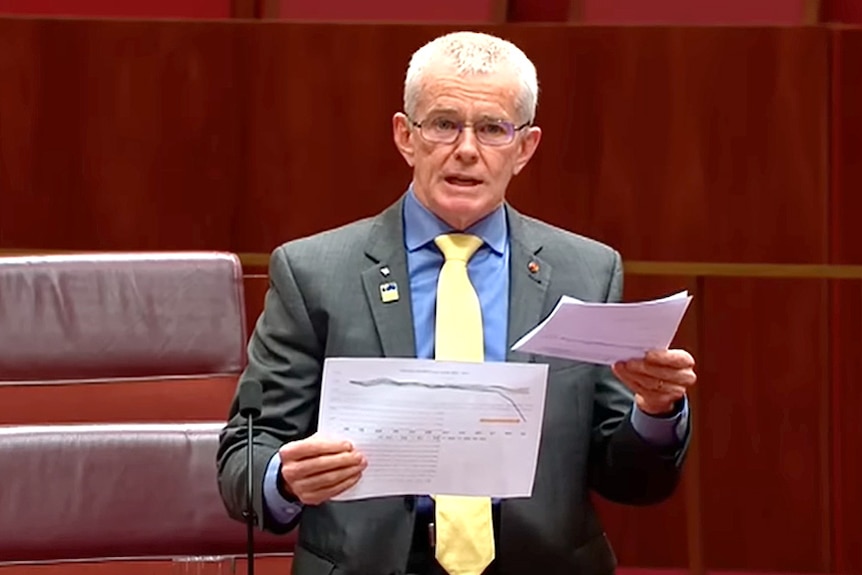 CheckMate details why a claim by One Nation senator Malcolm Roberts about a recent “staggering decline” in Australian births doesn’t add up.

Source: One Nation senator Malcolm Roberts suggested there has been a decline in births related to COVID-19 vaccines. Is that correct? – ABC News