Barring a miracle, Amy Coney Barrett will be confirmed on Monday as the ninth justice on the U.S. Supreme Court. This is a travesty of democracy.

How to Reverse the GOP’s Power Grab | The Smirking Chimp 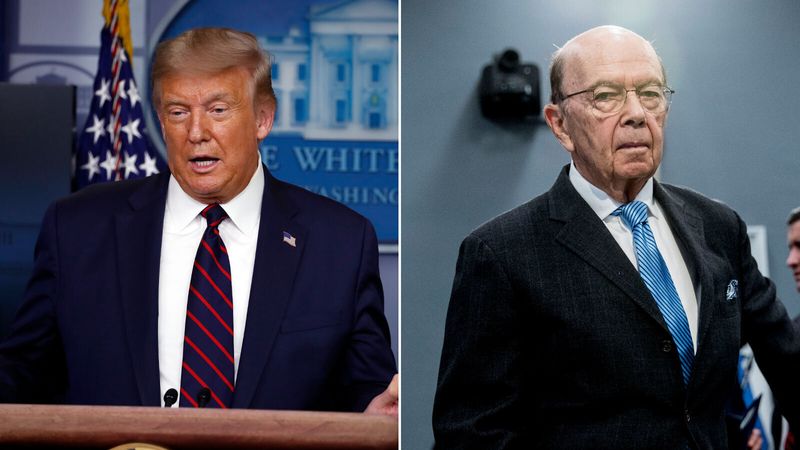 If there ever was an issue where erring on the side of caution is preferable to the alternative, it is global warming. Donald Trump, whether he and his sycophants want to acknowledge it or not, already has blood on his hands created by his racist rhetoric. Will his “grand finale” be a legacy that results in the deaths of millions?

GREED. Too many lifestyles, particularly of the wealthy, are driven not by what they can leave for the future, but how much profit they can make today; therefore, any laws that impede their greed are anathema.

And for those who believe that America’s so-called “leaders” will do what the greedy and corrupt will not: FORGET IT. In addition to Trump seeking to obliterate climate change from the nation’s, and world’s, consciousness, several rulings by America’s corrupt and politicized Supreme Court have ensured that, for decades to come, plutocrats and corporations will be able to buy and sell politicians like trading cards.

via Trump and his minions are preparing to kill millions