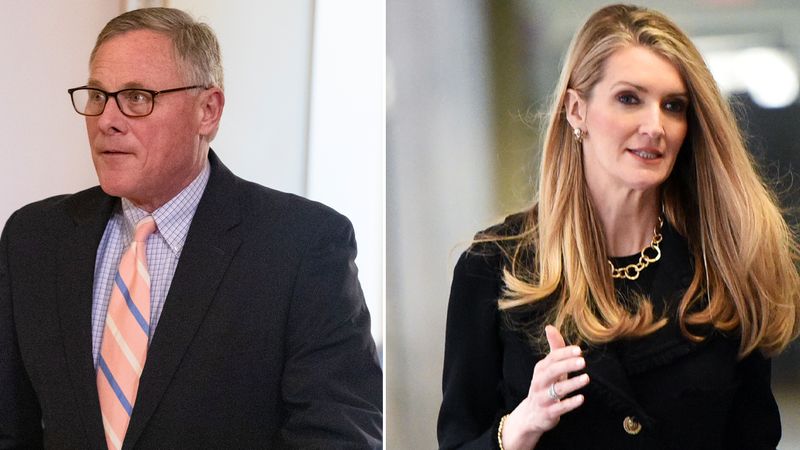 Insider Trading that will not be prosecuted ” While Warning Donors But Reassuring Public, GOP Intel Chair Unloaded Personal Stocks Before Covid-19 Smashed Markets(ODT)

ProPublica first reported Thursday that Sen. Richard Burr (R-N.C.), the chairman of the powerful Senate Intelligence Committee, offloaded between $628,000 and $1.72 million worth of holdings in 33 transactions on Feb. 13, shortly after he publicly assured Americans the government was prepared to deal with the novel coronavirus that has since been declared a pandemic. A week after the sales, the stock market began to precipitously fall, erasing about 30% of its value.

Just hours later, the Daily Beast first reported that Sen. Kelly Loeffler (R-Ga.) began selling stocks jointly owned with her husband on Jan. 24, the day the Senate Health Committee held a private, all-chamber briefing from top American officials about COVID-19, the disease caused by the coronavirus. In a series of 29 transactions ending in mid-February, documented in Senate financial disclosures, Loeffler and her husband sold between $1,275,000 and $3,100,000 in stock.

The Georgia senator also made two purchases, including one in a company that owns teleworking software, the Beast noted. Loeffler’s husband is Jeffrey Sprecher, the chairman of the New York Stock Exchange. The pair are worth an estimated $500 million.

People on the inside are forwarned of a Trump decision to bring the market down and the reverse and bring it back up wow easy money. (ODT)